The new Fortnite content update for June 25, v9.30, brings a new weapon to battle royale and kicked off the 14 Days of Summer event.

The new content update, released June 25, adds the new revolver weapon, as well as kicking off the 14 Days of Summer event in the battle royale portion of the game.

There’s also new content for Creative and Save the World too, with the beloved ‘Kevin the Cube’ prefabs added to creative mode. 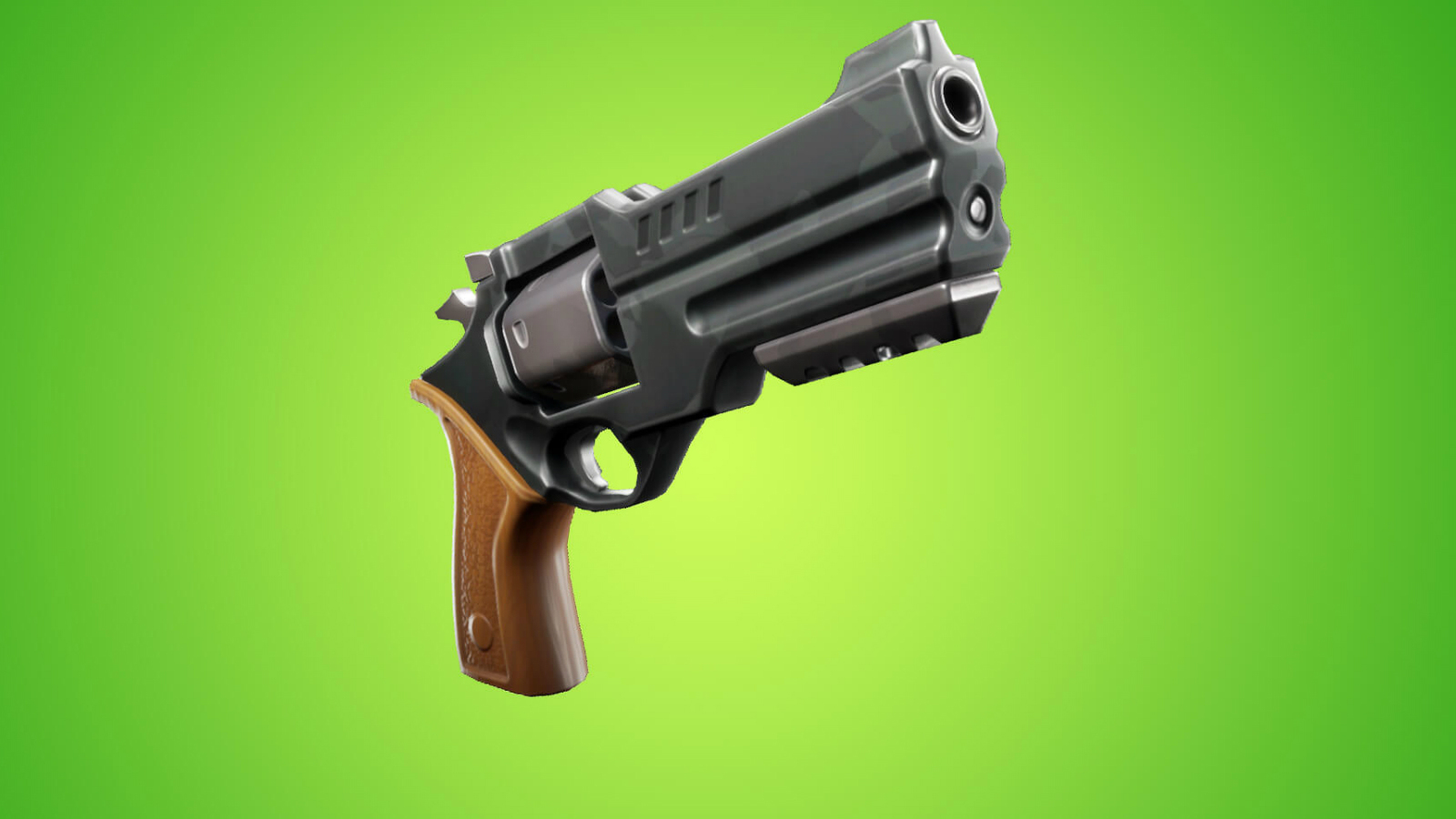 Weapons and items unvaulted… all at once?

The 14 Days of Summer event is the main attraction for battle royale players, with a weapon or item being unvaulted each day, and lasting for 24 hours.

However, a bug of some kind, or perhaps an error with the update, appears to have in fact unvaulted more than just one weapon.

The weapons were meant to be unvaulted one at a time, and would be available for 24 hours, before being rotated out again. Some of the weapons which are being unvaulted have add nerfs made to them though, with significant damage reductions.

There will also be new LTM’s each day, with a total 14, presumably one for each day. 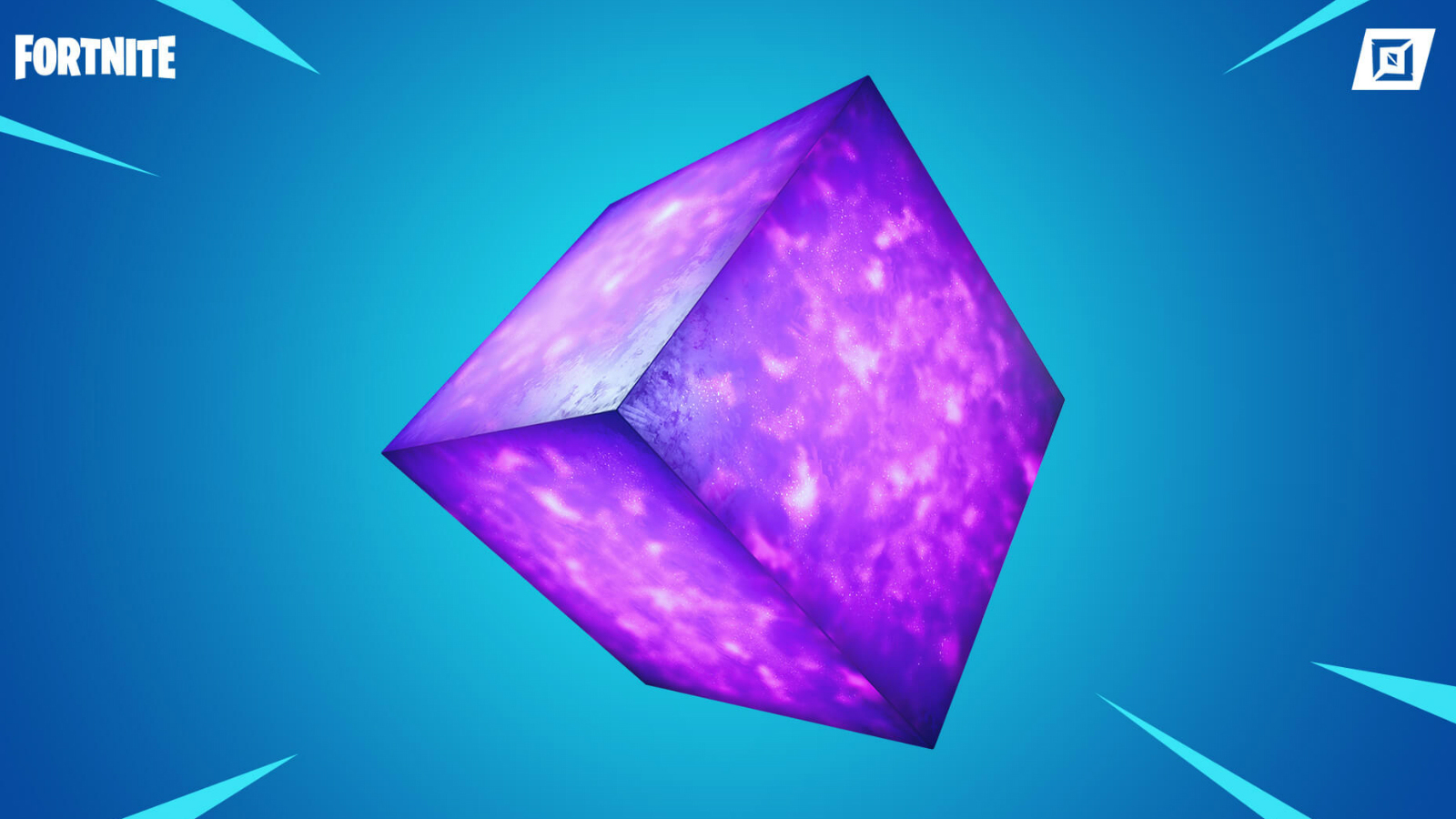 Kevin the Cube prefabs are now available in Creative mode.