Fortnite Season 8, and players can now have a look at what fixes might be coming up in the v8.20 patch.

Community Coordinator at Epic Games MrPopoTFS published potential upgrades to come in the next patch for the battle royale after various glitches were found by players.

Though some are minor performance upgrades, others bugs have been causing major headaches and some players will be glad to see that they’re finally being addressed.

Among other fixes, Epic Games are now working on the strange bug that lets Clingers inflict damage to players through walls even though it was stuck to another person.

Similarly the Pirate Cannons are going to have a ton of bugs mended such as the frustrating glitch that sent players flying out of a different direction than intended, not being able to enter a Cannon when “close to other geometry,” and finally fine tuning the ability to aim side to side.

However, bugs aside, there’s also some exciting news for players who like to use traps in Fortnite Battle Royale. A new Poison Trap, as seen below, has been previewed in the in-game news feed and will make its debut in the next patch. 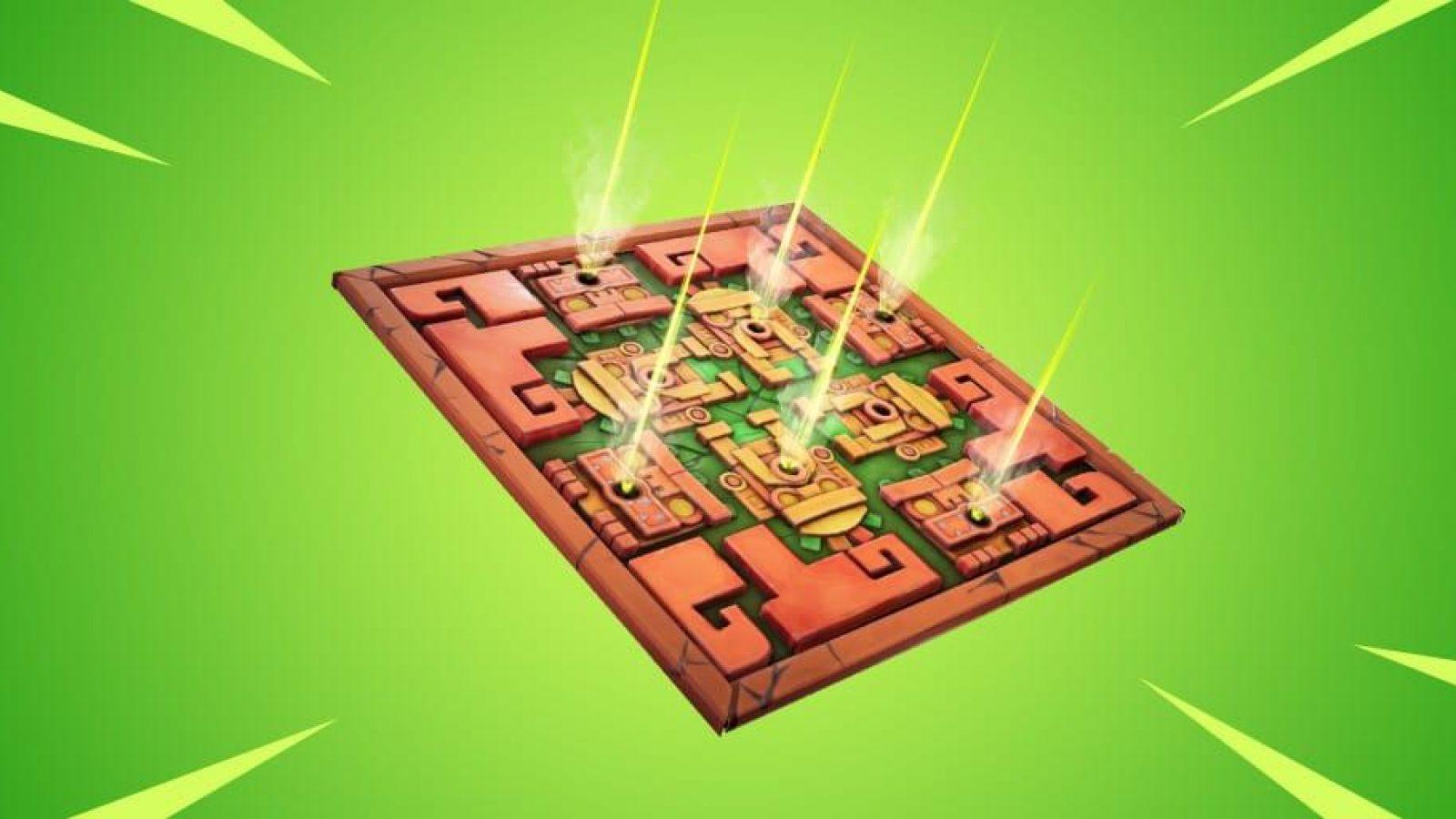 Poison Traps are set to make their debut in Fortnite’s v8.20 update.

The full list of potential weapon changes, according to MrPopoTFS, are follows:

The gameplay has been holding up after the 8.11 patch, but Epic Games is looking to correct the icy feet bug that makes it stay activated indefinitely after using an emote while having the effect.

Though players have been torn on the Ballers as of late, it seems Epic is going to give drivers a bit more protection with a proposed change that will let Ballers take trap damage first before the player does. 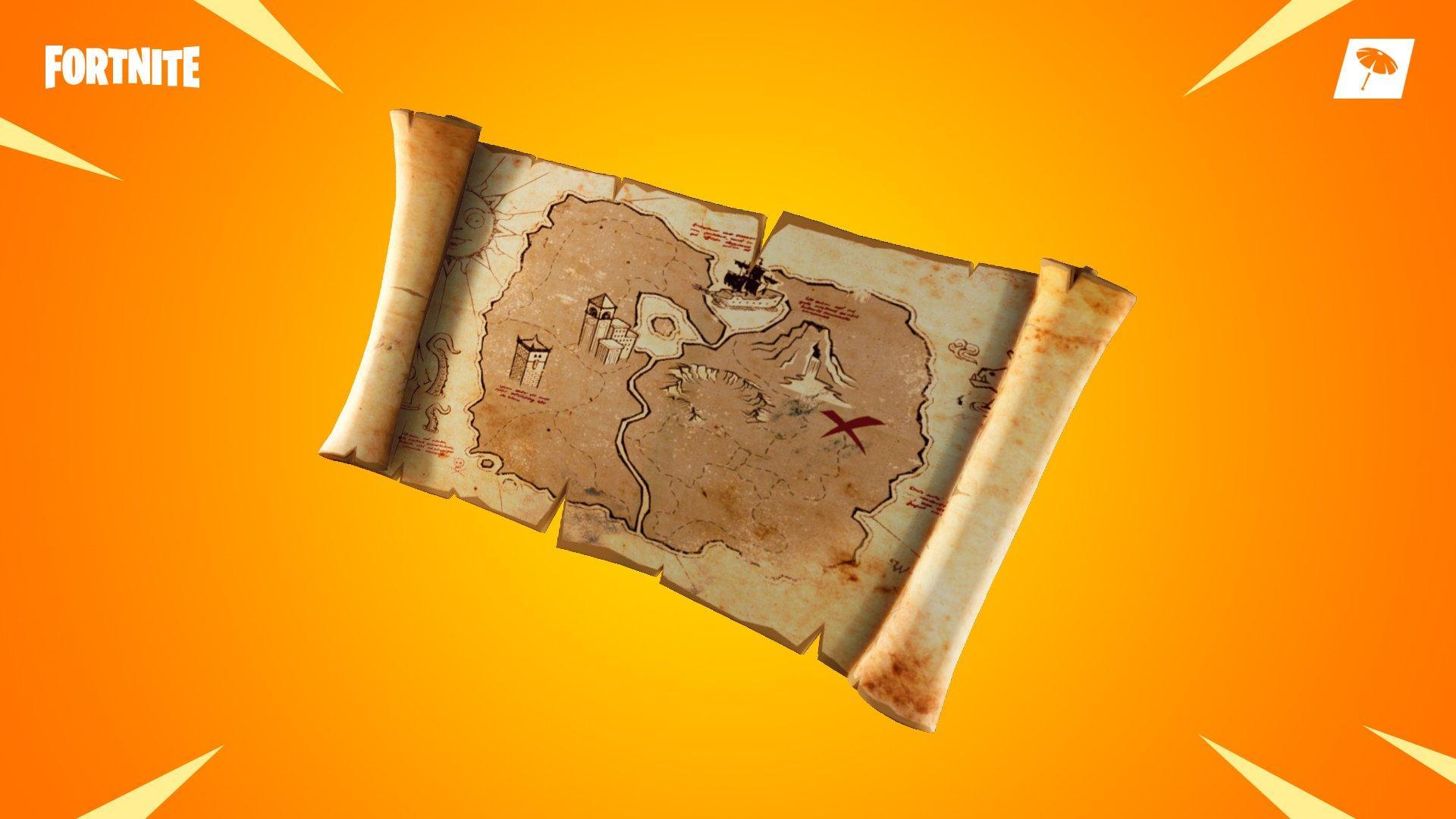 The potential gameplay patch notes are:

The biggest fix some players will be looking forward to will be a solution to the bug that changes a player’s Squad Fill preference to “Fill,” that can lead to queuing up with undesired players.

Also, people playing on low settings will sometimes notice that scopes tend to not load the reticle lines used to gauge a shot from varying distances. Epic Games are now looking for a way to fix the bug that’s causing them to go missing.

The UI changes listed in the potential patch notes are as follows:

Epic Games have announced an official release time for the v8.20 patch using their official Fortnite Twitter account, with the update scheduled to land on March 27.

Feel the burn in the v8.20 update, which is planned to release on Wednesday, March 27.

Though MrPopoTFS was quick to point out that not all of the planned changes would make their way to the 8.20 patch, the company will certainly be working to ship out the majority of promising fixes.

The rest of the potential patch notes listed for Fortnite’s 8.20 update can be found below.