Epic Games has announced the update data and time for the upcoming Fortnite v8.20 patch.

Fortnite has a rather large update on its hands with the upcoming v8.20 patch and now Epic Games has announced the date and time we can expect it.

While we don’t know a whole lot about actual items being added to the game we do know that a long awaited and asked for mode will be on the way.

Curiously, Epic Games announced the time for this patch a full two days before it releases, something it doesn’t typically do.

What time will the Fortnite v8.20 update be coming out?

Things are heating up! :thermometer:️

Fortnite’s upcoming v8.20 patch is set to release on March 27 and Epic Games has now announced when the downtime for the patch will begin.

Players can look forward to Fortnite going down for maintenance at 2am PDT / 5am EDT / 9am GMT as the patch is rolled out to all platforms.

Downtime typically doesn’t last more than an hour so players should be able to jump into the action shortly after downtime begins.

What features will the Fortnite v8.20 update contain? 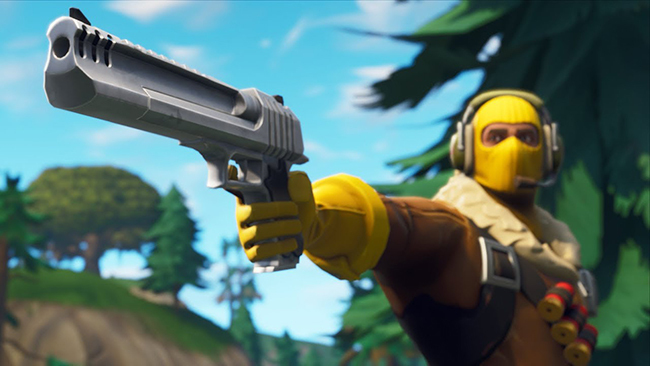 This is an important patch for players to look forward to as it finally sounds like Epic Games will be implementing a ranked playlist into Fortnite, leveling the playing field for all players.

The new Arena Mode appears to be a permanent mode instead of just an LTM so players will be able to get a taste of ranked action on a larger scale than things like the Scallywag Cup which only lasts a few days.

Outside of the new Arena Mode, we don’t have a clear idea of what to expect with new weapons, items, etc.

Epic Games usually adds to the in-game news section when new items are on the way so it’s possible we could see that section updated on March 26, a day before the update is set to drop.