Fortnite: This fan-made map gives a glimpse of what it could look like after the ice melts - Dexerto
Fortnite

Fortnite: This fan-made map gives a glimpse of what it could look like after the ice melts

Fortnite players have gotten accustomed to radical changes made to the battlefield throughout the year, and one fan has made a hilariously plausible version of the map once the ice melts and winter has gone.

Epic Games blanketed Fortnite in a sheet of snow on December 6 to reign in Season 7 and brought along with it extreme changes to the map along with new points of interests (POI), so a creative fan mapped out what they see as the next version of the field.

In a post, Reddit user Doomfist_Isnt_Real showed off their idea of an altered version of the game’s map that shows the wreckage of what the snow left behind while modifying various points of interests to match.

(OC- FAN MADE MAP) The iceberg melts and makes Moisty Mountain and Soggy Sails, Unnamed POIS get names of their own, Existing POIS get expanded on, and Kevin makes a return! Let me know what you think 😀 from r/FortNiteBR

The biggest change lies in the Southwest corner of the map where the soggy scars of the snow have forever altered the terrain.

Notable POI changes include names such as Moisty Mountain where Polar Peak would be, Snowy Shores that take over the current Snobby Shores, and Frosty Flights being battered by the weather and morphed to Soggy Sails.

The map also includes the long-speculated return of Kevin the Cube, as the artist included two corrupted zones on opposite sides of the map. 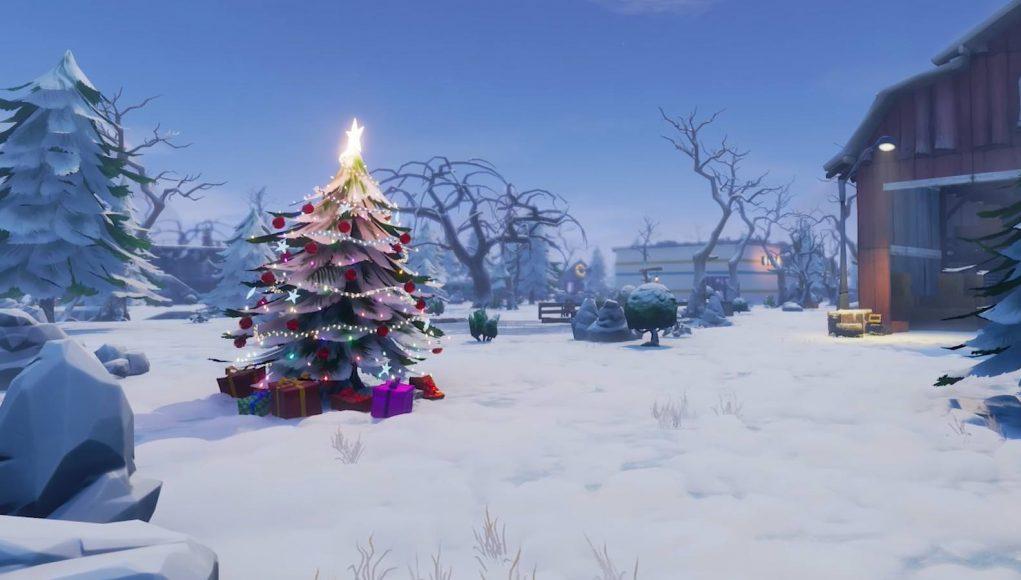 Fortnite’s map got a huge overhaul for the winter, but with the holidays now over fans are speculating what’s next for the battle royale.

New marsh covered areas would be an interesting idea, and the artist suggests that it would also be a great opportunity to introduce jet skis to the game.

Although the artist admittedly included too many POIs, the map’s overall layout and natural evolution from its previous state is a realistic portrayal of how Epic Games likes to mix things up.