There was great anticipation in Fortnite on July 5th, especially among those who collect in-game cosmetic items.

Epic Games re-released the ‘Red Knight’ in Fortnite’s Item Shop, the first time the rare skin has been available for purchase since February 20th.

However, players immediately noticed that something was terribly wrong with the skin when they went to buy it from the Item Shop.

The Red Knight’s iconic Red Shield back bling was nowhere to be seen; originally the shield came as a free add-on with the skin when purchased. 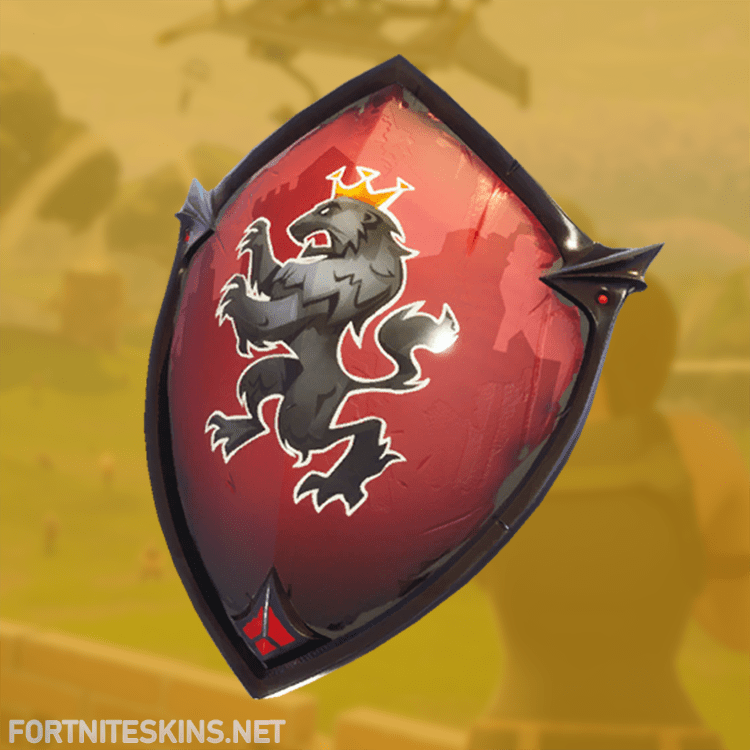 Epic Games was quick to calm the waters, as they announced that they were aware the back bling was missing and all those who purchased the outfit would receive the shield in due time.

We’re aware that the Red Knight Outfit doesn’t have back bling. We’ll be granting her back bling to anyone who has purchased this Outfit in the near future. Sorry for the inconvenience!

We're aware that the Red Knight Outfit doesn't have back bling. We'll be granting her back bling to anyone who has purchased this Outfit in the near future. Sorry for the inconvenience!

This update from Epic likely will have relaxed a lot of worrying players who had been keen on purchasing the Red Knight, many of whom may have been buying it more for the back bling than the outfit itself.

Aside from the Black Shield that came with the Season 2 Battle Pass exclusive Black Knight character, the Red Shield has often been considered to be among the more popular back blings in the game.