The arrival of Season 8 in Fortnite Battle Royale has introduced a variety of new content, such as the Pirate Cannons and Volcano Vents, which can be used together to powerful effect.

Found throughout the Fortnite map, Pirate Cannons are part vehicle part weapon, allowing players to shoot cannonballs or themselves across long distances.

Volcano Vents, which are concentrated in the area around the new volcano, are holes in the ground which expel hot air with force strong enough to propel vehicles and players who cross over them high into the air.

Since the start of Season 8, players have figured out at there is a very powerful way to use Pirate Cannons and Volcano Vents in combination with each other, allowing for easy and fast travel across the map. 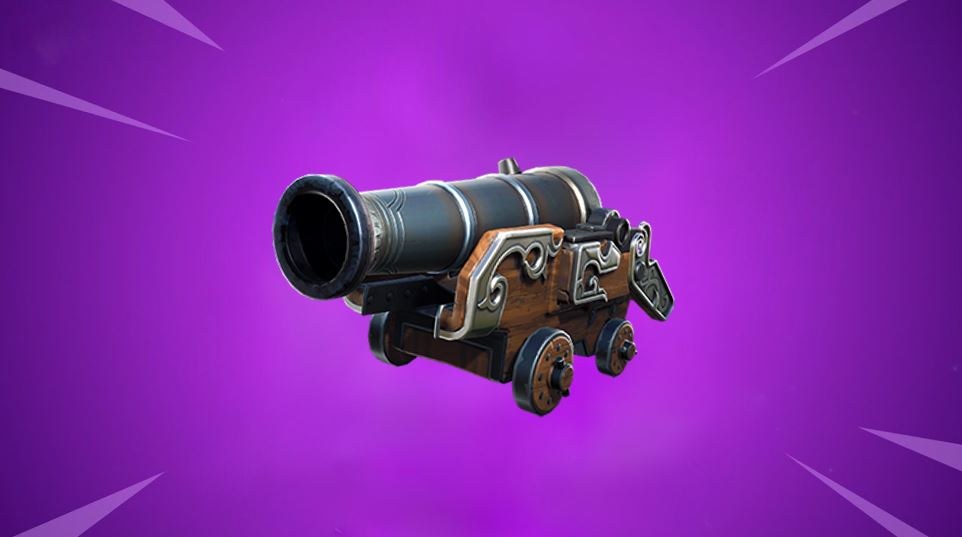 Executing the trick is simple – first, you must find a Pirate Cannon and wheel it over a Volcano Vent, which will result in both you and the cannon being sprung high into the air.

At this point, the nose of the cannon must be tilted slightly down and fired in the direction opposite of where you want to travel, which will push you and the cannon higher and towards the right direction.

After the cannon reloads, the process can be repeated until you crash back down or have arrived at your destination. A demonstration of how to do all this can be seen below, courtesy of Fortnite superstar Turner ‘Tfue’ Tenney.

As Tfue also shows above, if you are still not where you need to be on the map once you’ve landed from your Pirate Cannon flight, you still have the option of launching yourself from the cannon one more time to cover some more ground.

At the end of the day, a combination of the pushes from the Volcano Vent, cannonball fire, and self-launch should be enough to get you pretty much anywhere you want on the map.

This method, for obvious reasons, provides a huge and powerful advantage to anyone who can execute it correctly, as it offers a very effective way to cover long distances in a short period of time.

Its uses include but are not limited to: escaping from nearby enemies, getting into the next safe zone, and rotating efficiently during a scrim match