The new Creative mode in Fortnite Battle Royale was added to the game for players to be just that – creative. One popular YouTuber, however, has taken creativity in the mode to a whole new level.

In the series, the tower is the Titans’ base of operations, and features numerous rooms that serve a variety of purposes, such as living quarters, main operations, evidence storage, and more.

WhosChaos, along with tK content creator ‘GONE,’ spent over ten hours on this project, recreating the Titans Tower in Fortnite as close to the tower from the series as they could.

They provided an in-depth tour of the facility in a video posted on Twitter, which shows how truly remarkable their project turned out to be. 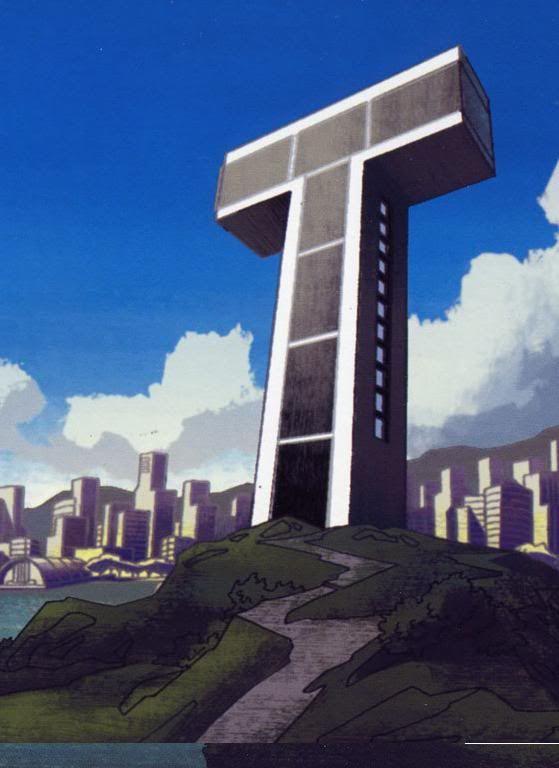 The original Titans’ Tower was the base of operations for the Titans, and it was located on an island in the Jump City bay.

Using the in-game Replay feature in Fortnite, the video starts by showing off the exterior of the Titans Tower, before moving into the structure and displaying the interior one floor at a time.

The attention that the pair paid to all of the details is quite mesmerizing, as all of the rooms are distinctly labeled and modeled after the tower from the series, all the way down to details as minute as furniture arrangement.

So I decided to build a fully functioning and furnished Teen Titans' Tower with @AND_IM_GONE. 10 hours later…

So glad Epic has both Creative and Replay Mode in @FortniteGame. This was too much fun to make!! pic.twitter.com/51vCTiZD2x

This is not the first time that players have tried to recreate the Titans Tower in Fortnite, but with how in-depth and complex the new Creative mode is, this attempt is by far the best one.

Epic Games will be thrilled to see players create things like this in the Creative mode, because that’s what the mode was put in the game for. And now it’s clear that the sky is the limit for the potential of the mode and what players can generate inside it.