A mysterious rock pool has emerged on the Fortnite map, and players can help find out what’s underneath using their pickaxe.

The location has been discovered just outside of Paradise Palms, secured with metal fencing with diggers and bulldozers found around the perimeter of the rocks.

Previous leaks have suggested that Dusty Divot could be changed in a future update with lava set to fill in the hole left by the meteor. Could the construction workers be in preparation for such an event? 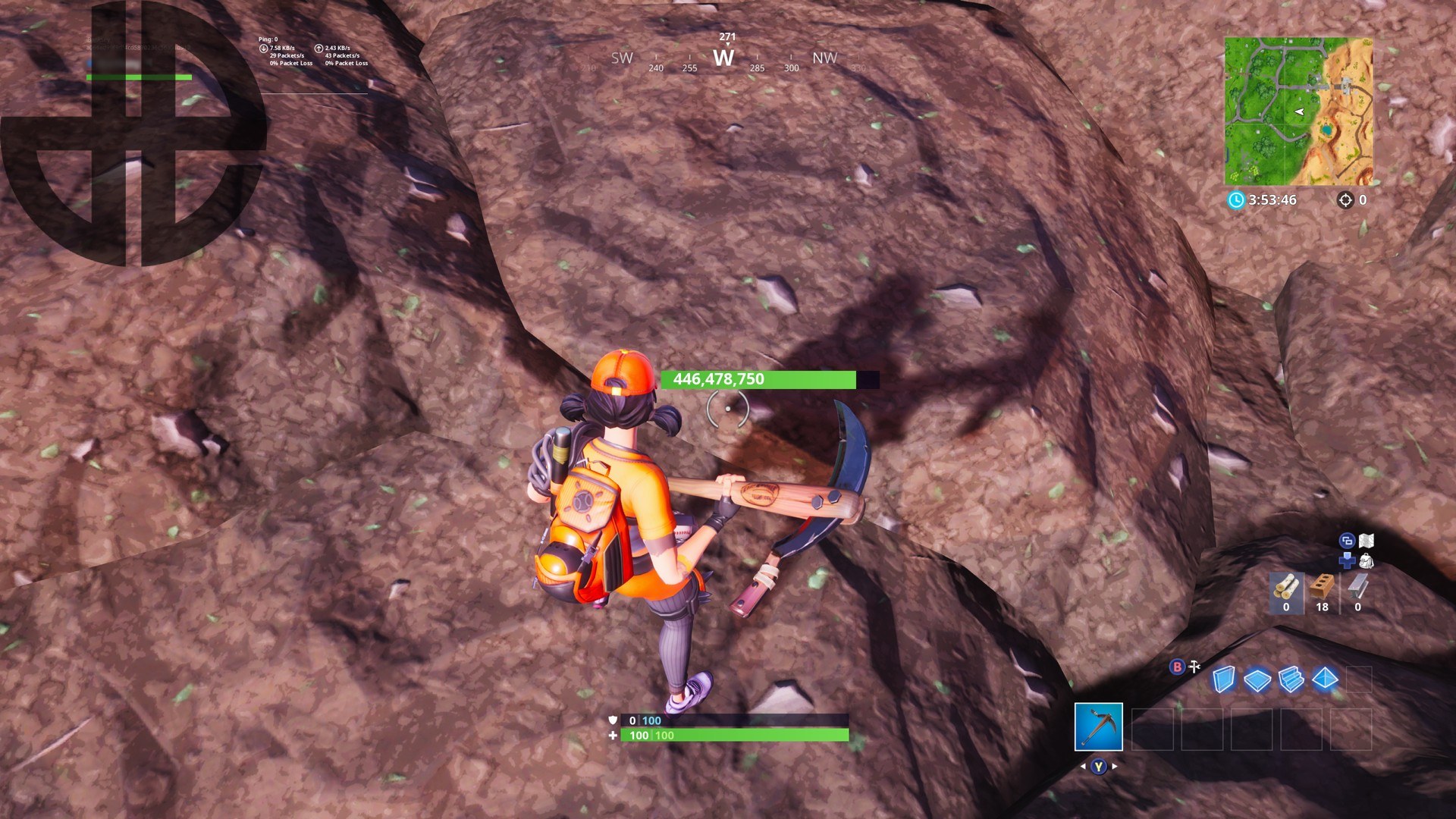 The building site is located just to the west of Paradise Palms near the pirate outpost.
[ad name=”article2″]

Players can help uncover what lies beneath the new location by destroying the rocks with their pickaxe in any playlist – including playground. The rock has a universal health bar meaning you can track how much is left to break.

Fortnite leaker @ShiinaBR has estimated the time it will take to destroy the area – with an estimated completion date of March 30 at 6:00 PST – but with almost 30,000 HP taken away already, it could be much sooner.

Detailed Stats of The Digging

This isn’t the first time Epic Games have teased with a mysterious location that is able to be damaged by players.

Back in Season 7, players managed to band together to take down an iceberg which had a starting health of 5,000,000,000. Unfortunately, they were left disappointed as the iceberg finally broke to reveal a mysterious bunker that had previously been seen at wailing woods. 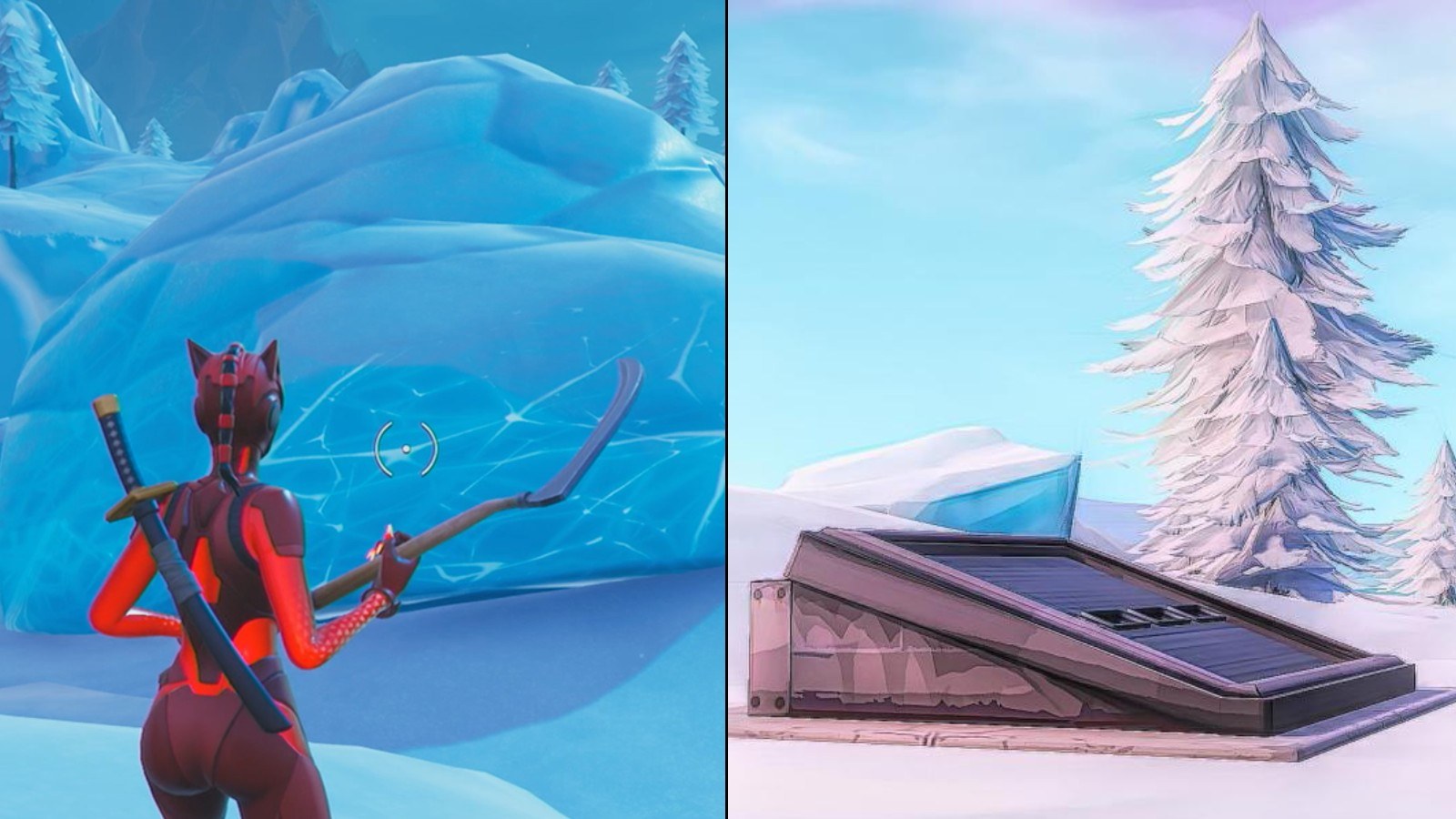 Once again, Epic are keeping us guessing as to what could be coming in a future update – only time will tell what lies beneath the new location.

Thanks to the hard-working users who will be mining the rock pool non-stop over the next few days, we won’t have to wait much longer to find out.