The Block is a recently introduced area where Epic features fan-made map creations in Fortnite, and one user has discovered it might be the best place to drop right now.

The first creation featured on The Block is the Grimey Greens Factory made by kaancitak, and was hand-picked by Epic.

Besides being an ever-changing area that’ll add some variety to the map, it seems like The Block offers a significant advantage to players who land there.

According to a post on reddit from user DanS808, pickaxes are currently doing 75/150 damage on objects within The Block, instead of the usual 50/100, which makes it the fastest place to farm materials on the map.

This would allow players to build up materials faster and have an instant edge over players who landed elsewhere. 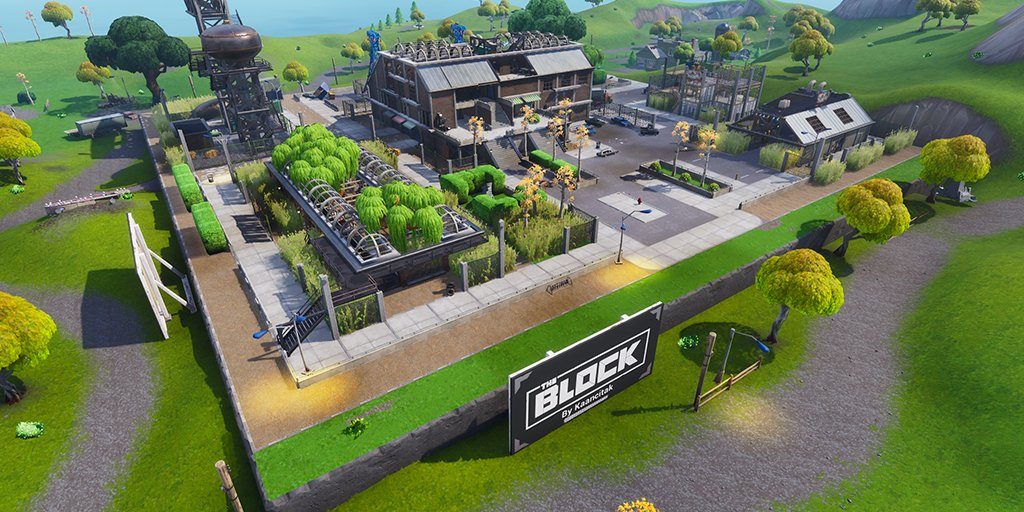 The Block is a new area in Fortnite that features fan-made map creations.
[ad name=”article3″]

The exploit is still in place at the time of writing, but something like this could be patched out soon by Epic, unless it’s intended to be an incentive for players to use the area as much as possible.

For now, at least, it looks like The Block is not only letting players show off their creativity, it’s also helping them win.