Fortnite’s building mechanic can be a chaotic mess to learn, so a helpful member of the community has created simple guides to help anyone get familiar with the many editing options for structures.

Epic Games first released Fortnite with the Save the World mode in July 2017, but soon after released the battle royale component that took the game’s fortification builds and mixed it with the 100-player free-for-all.

In a post to the FortniteBR subreddit, ‘EversorA’ made a simplistic guide to the multiple edits that can be performed to a given structure which served to both educate new players and enlighten seasoned veterans.

EversorA’s guide shows what changes can be made to the Wall, Floor, Ramp and Pyramid builds and how to manipulate the blue footprints to get the desired build.

The guides contains pictures and descriptions for every allowed combination in the game with the Wall structure having the most customizable options.

New players who want to improve in Fortnite should find these guides invaluable, but even tenured players have found new ideas to add to their arsenal.

“I’ve been playing since Season 2 and I’ve never known the ‘small side wall’ existed,” another Redditor said. 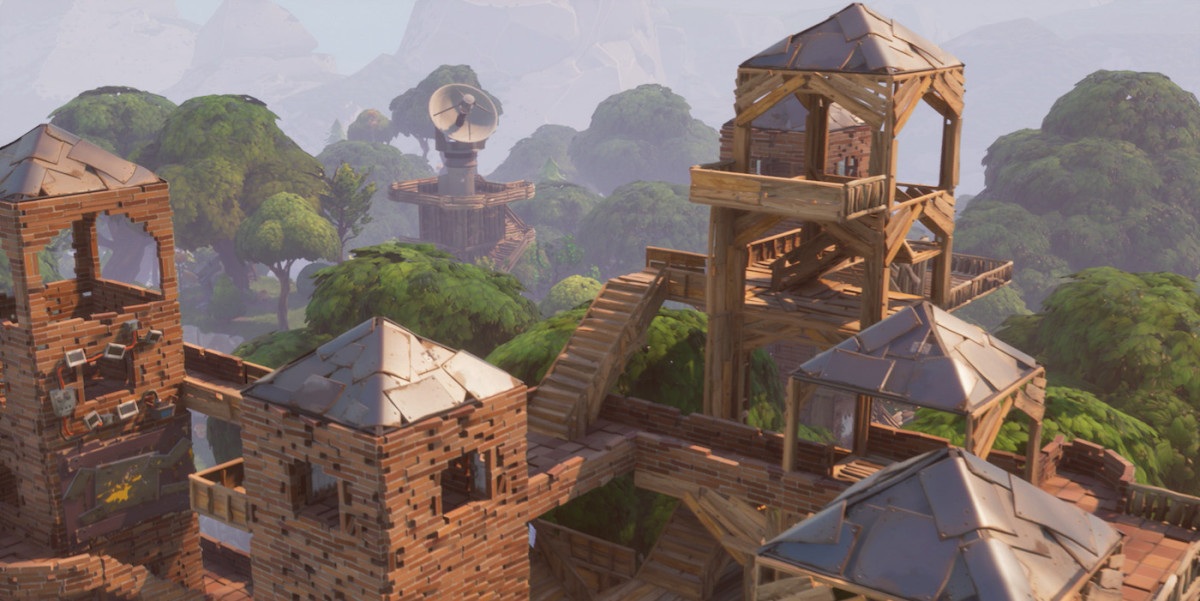 The new guides can give players the knowledge to create all sorts of interesting builds.

Initially, EversorA had made the guide for the Wall only, but after an astoundingly positive series of feedback from the community, they went on to create the a complete guide for all structure edit combinations.

Although others suggested that a lot of these edits are mostly used in the Save the World game mode, the ingenuity of the fanbase could lead people to soon utilize various edits in the battle royale, such as what happened with the once-largely-ignored Pyramid structure.