Fortnite Overtime challenges: How to dance on top of Singularity Sword - Dexerto
Fortnite

Fortnite Overtime challenges: How to dance on top of Singularity Sword

Fortnite Battle Royale players have got a good list of Overtime challenges to complete already, but one of the newest tasks them with dancing on top of a Singularity Sword.

Epic Games had initially added the wrong challenge to their official list in-game, suggesting that players will have to dance near the holographic Durr Burger in NEO Tilted.

It has since been updated and now players will – this time for sure – need to locate the Singularity Sword on the map and dance right on top of it. However, not everybody will know exactly where to find it. 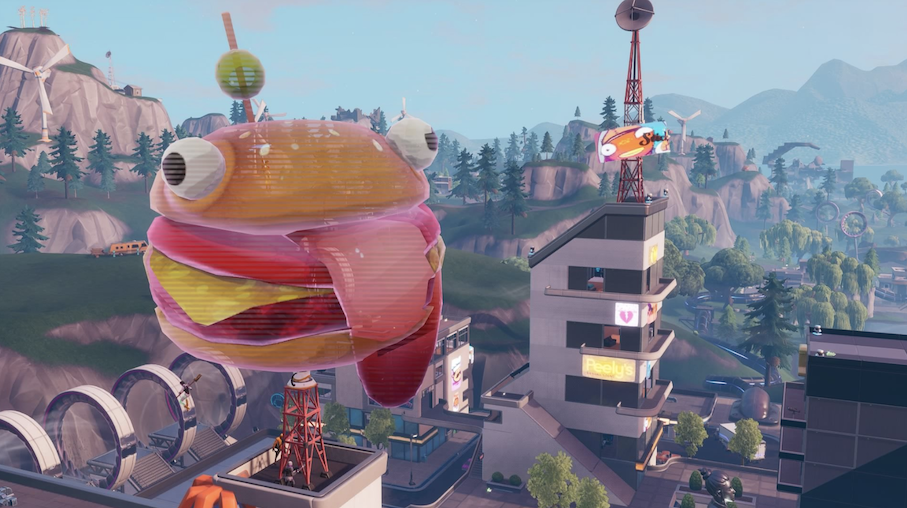 You’re not going to need to dance near this Durr Burger hologram for the Fortnite Overtime challenges.
[ad name=”article2″]

Those who tuned in to watch the battle royale game’s latest in-game event, which saw two giant monsters clash in Fortnite, will know that the monster vs. mech fight resulted in not just the destruction of some areas of the map, but the start of a brand new point of interest.

As seen in the map below, there’s now a huge bone structure from the monster that was eliminated during the fight. It was slain by the robot that was being built at Pressure Plant.

While it might have just had one hand following a few huge clashes with its foe, the bout ended with the use of the Singularity Sword, and that can still be found on the map. 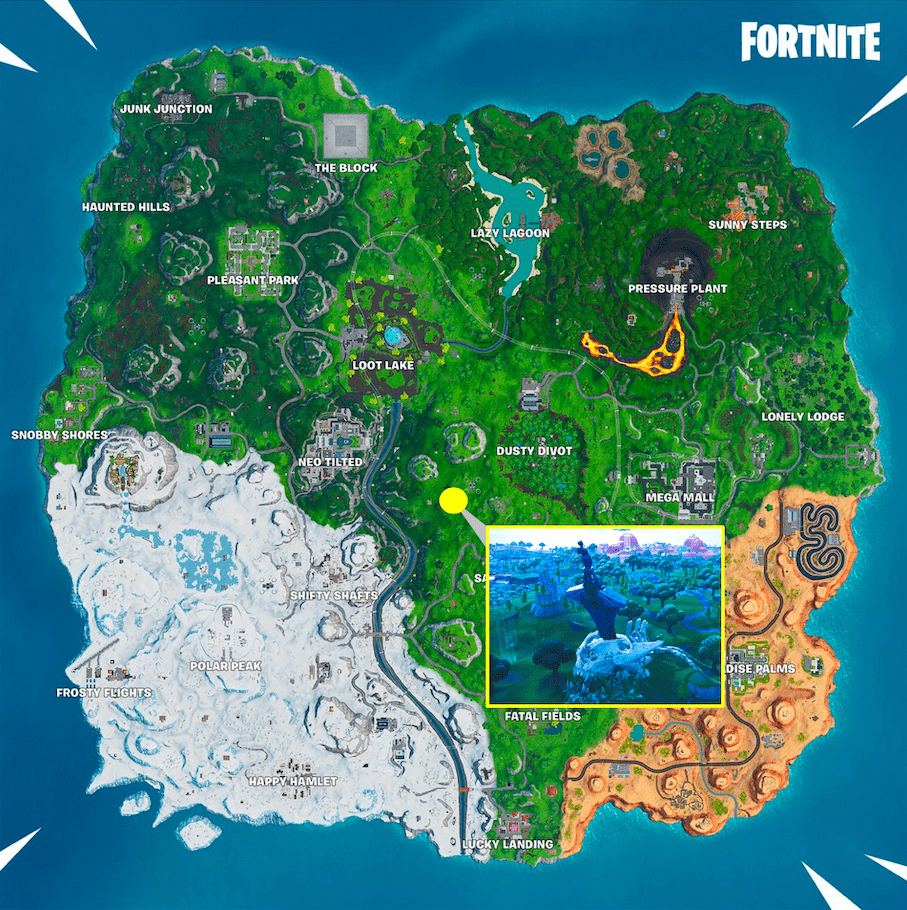 Here’s where you can find the Singularity Sword in Fortnite Battle Royale to complete the Overtime challenge.
[ad name=”article3″]

That’s exactly where you’re going to need to go. We’ve even added a screenshot to the map for good measure, which shows its exact location, near Dusty Divot in the middle of the map.

From there, all you will need to do is jump on top of the Singularity Sword and activate one of your dancing emotes in order to complete it.

You might also be wondering what’s the point of dancing on top of a huge sword. Well, as a reward for doing so, players will receive a brand new Quest for the Cup loading screen, as seen in the graphic below. 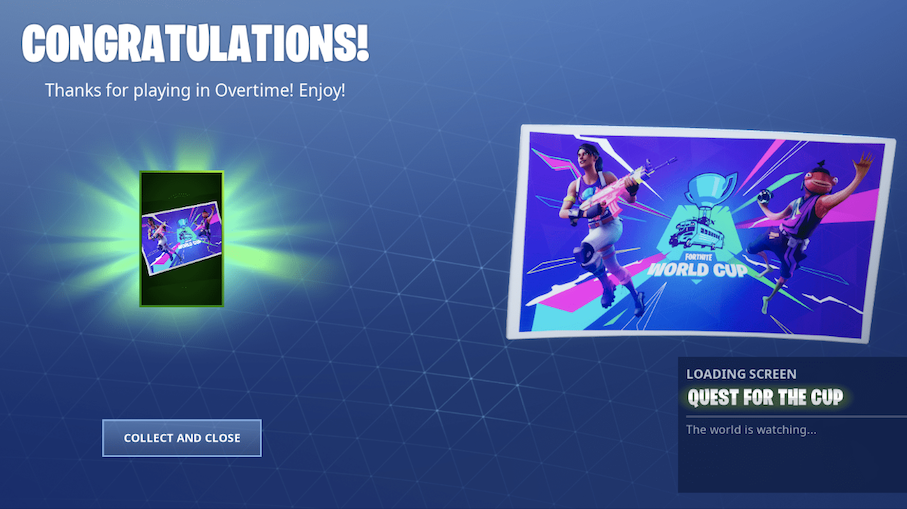 This is part of a set of three new Fortnite Overtime challenges that were unlocked and set live on July 26. For more information on these, check out our easy guide to complete them.

Hopefully, you’ll be walking around in a set of Overtime exclusive cosmetics in no time!