Fortnite: New Durr Burger consumable could be coming soon, according to updated leaks

It appears that the next consumable to be added to Fortnite Battle Royale will be the famous Durr Burger itself.

This week’s launch of Season 7 in Fortnite has added a multitude of new locations and items into the game, but data miners have been hard at work scouring through game files to find any upcoming content that may not have been released yet.

Their search has led them to the discover of a burger consumable that is named after the iconic in-game fast food restaurant called Durr Burger.

Other than the name, no other details have been revealed as to its function or specifications, but there a rendered image of it has been found in the game files.

This leaks comes courtesy of @FortTory, a trusted Fortnite news and leaks outlet on Twitter.

This is not the first time that a Durr Burger consumable has been found in game files and subsequently leaked. Back in May, data miners discovered the same consumable and predicted that it would be released sometime during Season 4.

However, that turned out to not be the case, and in fact, the consumable was never seen again, which prompted many to either chalk it up as a failed concept from Epic Games or simply forget that the item was ever even leaked.

But now it’s back, and it’s even received an update in term of its visuals, which could mean that the developers may have re-ignited their efforts and are interested in finally adding the consumable into the game. 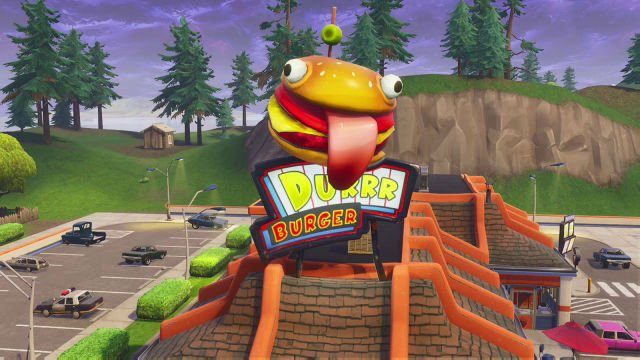 Durr Burger once was an iconic sight at the location formerly known as Greasy Grove.

A Durr Burger consumable would make sense on various fronts; not only is the item itself a common type of food, the brand is one of the most iconic in the history of Fortnite.

Originally a restaurant that famously stood in the location formerly known as Greasy Grove, the Durr Burger sign was sucked out of the game at one point, only to reappear in a real-life California desert, as part of Epic’s alternate reality game tease for Season 5. 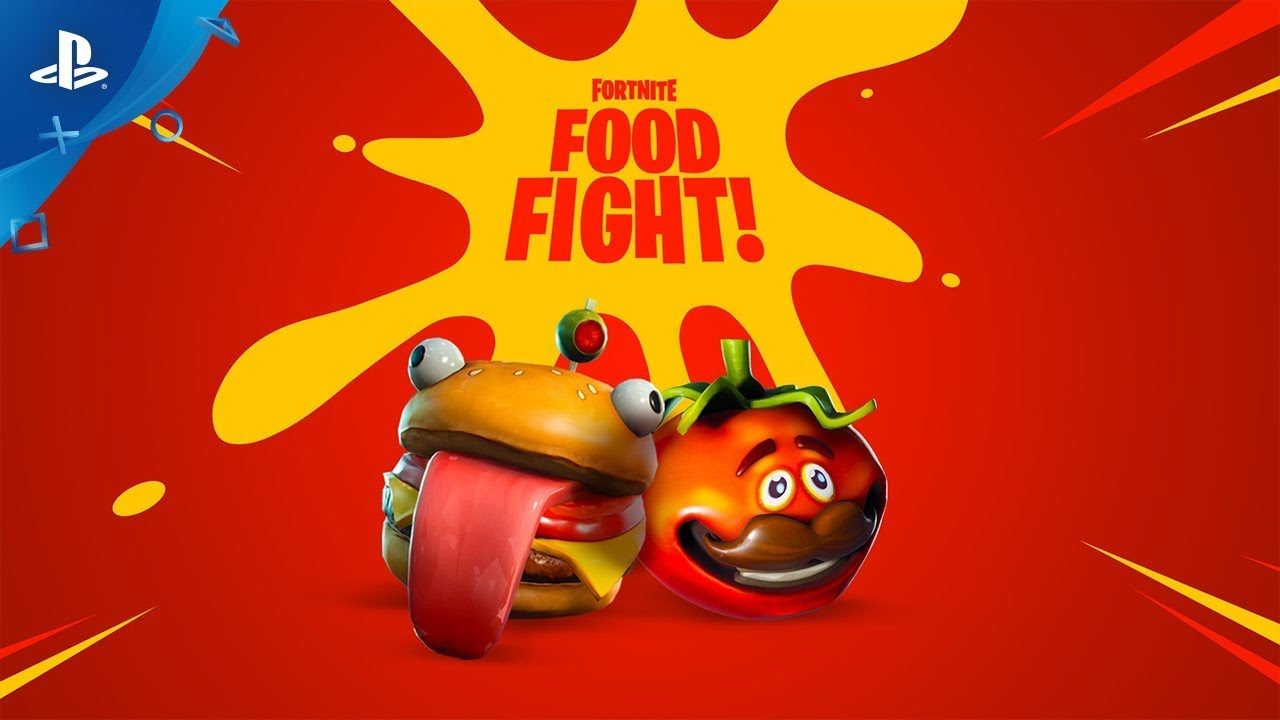 Durr Burger played a central role in the food fight storyline between Burger Boss and Tomatohead.

The brand eventually transformed into a food truck and its mascot Beef Boss waged war against Tomatohead and its Pizza Pit in the famous Food Fight story-line from Season 6.

With Greasy Grove now fully covered with snow, and the Food Fight seemingly having been settled, the perfect way to carry out the Durr Burger legacy would be to turn it into an interactive item in-game.