Fortnite leaks have been pouring out on December 18, following the v7.10 update, as data miners continue to dig through the game files – this time uncovering what appears to be a dragon egg.

Despite Epic Games’ best efforts, leakers are not backing down and continue to share as yet unreleased content online, even after Epic took legal action against one particular leaks website.

With every update, Epic Games also adds new files to Fortnite, which, with some technical savvy, can be investigated to see what is coming soon.

Such leaks in the past have uncovered in-game live events, new skins and cosmetics and even the Infinity Blade sword, all before they go live in the game.

Perhaps the most bizarre and intriguing leak yet however, is this new discovery of five Dragon Eggs, which have been found buried under the castle at Polar Peaks – currently covered in ice and snow.

The leak comes via FortTroy, who shared an image of both the egg mesh file, and a blurry silhouette of what is inside – which certainly looks like a baby dragon. 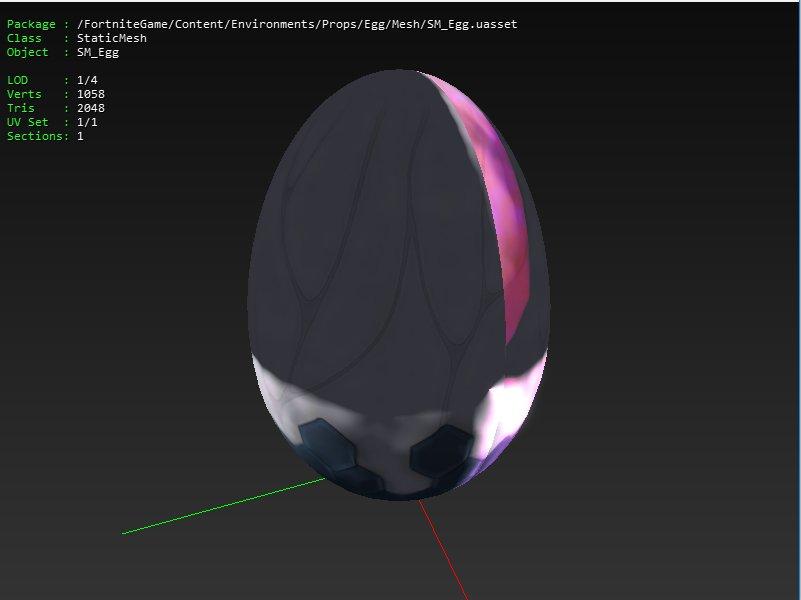 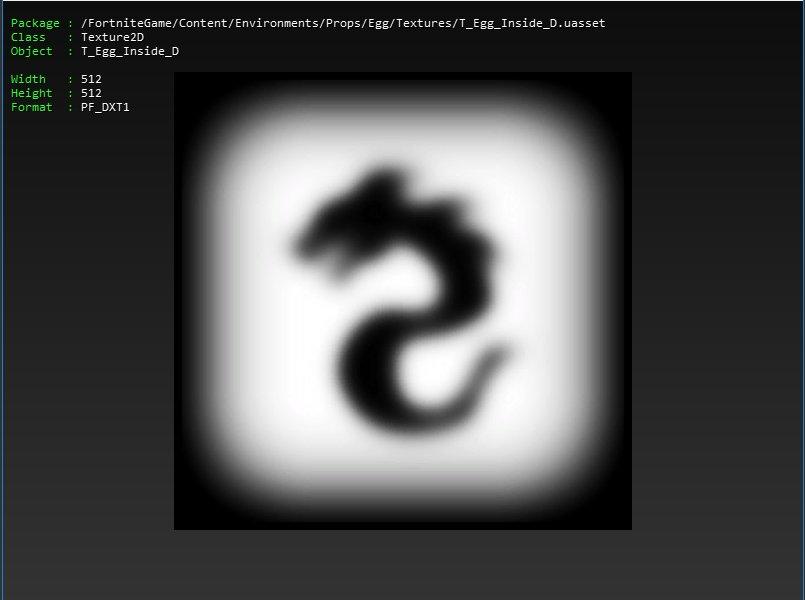 On Thursday, December 20, FortTory was able to glitch himself under The Ice King’s castle at Polar Peak and take a look at what is buried beneath the snow on top of the mountain. While roaming around, the leaker was able to find what appear to be jail cells, but more interestingly, FortTory came across five of the dragon eggs nestled in the snow underneath the castle.

When staring at the eggs, you can see the shape of the dragon from the previous leak inside the egg, indicating that there is likely one of these beasts inside it ready to hatch in the near future.

It’s unclear where a dragon would fit into the Season 7 lore, however the recent Infinity Blade could be a big clue.

The mobile game, developed by Epic Games, called Infinity Blade, also featured dragons. So, if the Fortnite team is continuing to borrow some of the lore from the Infinity Blade series, dragons make a lot of sense.

However, after lots of backlash from players that the Infinity Blade was too powerful and dominated the game, Epic apologized and removed it, and said they would rethink their approach to mything weapons.

Although exciting, the last thing anyone wants is an all powerful dragon which comes in and replaces the Infinity Blade.