Yet more evidence of Fortnite Battle Royale using a snow theme for Season 7 has been found following the release of the November 27 patch.

The release of the v6.31 update saw shotguns getting some love from Epic Games, and even the addition of Epic and Legendary variants of the Pump Shotgun, but many fans are already setting their sights on what comes next.

Week 10 of Season 6 is upon us, and Season 7 is expected to begin in early December, so speculation about a potential winter theme has been growing on an almost daily basis.

With that in mind, it is probably unsurprising to hear that the November 27 patch included new files that relate to snow, the first of which were leaked by @FNBRLeaks on Twitter:

Players have also started noticing that characters appear to be breathing ice-like breath when you look closely, confirming leaks of files named ‘ColdBreath’ from the likes of @FortTroy.

FortTory found even more files, ranging from ‘Ice Fog’ and ‘Corrupt Rock Ice’ to. We don’t know about you, but these all sound like confirmation of a winter theme to us!

You can find all of the files leaked by FortTory below. We’ll be sure to update you with more information as it becomes available. 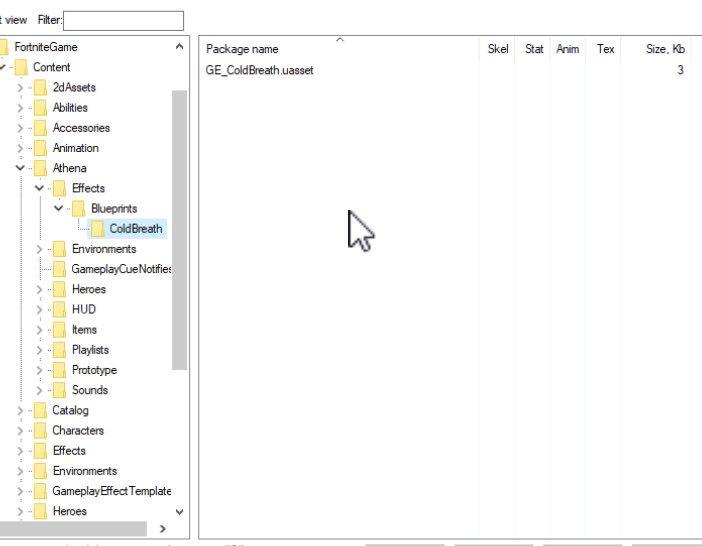 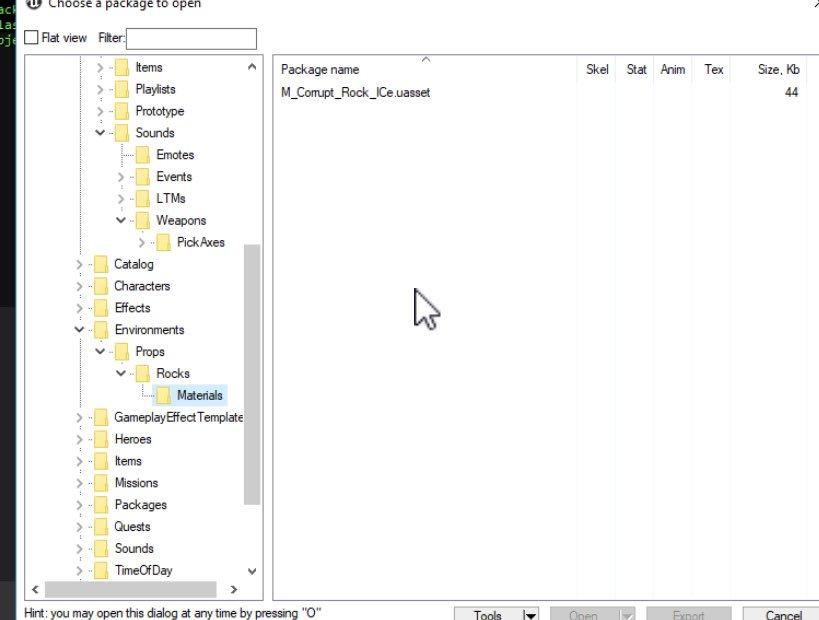 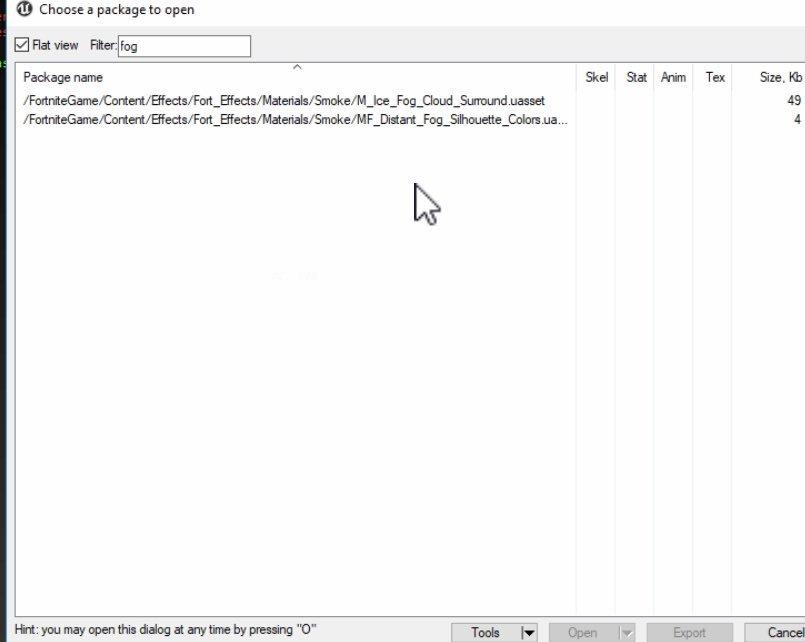 With the majority of the community making it clear that they REALLY want a snow map this winter, it seems likely that Epic Games will try to be accommodating, even if they hadn’t planned on it originally.

Assuming the winter theme is in the works, we could be in for a real treat at the beginning of Season 7 because the switch from the standard map is sure to be the result of some sort of major event.