Fortnite is hectic from the very beginning as players need to figure out the best place to drop to find a worthwhile place to collect good loot as they protect themselves from roaming opponents, luckily there’s a low-key, unmarked location that’s ripe with loot.

The release of Fortnite’s Season 7 on December 6 brought with it snowy terrain and new points of interests (POI) to explore, but the winter also brought locations that offer substantial amounts of chests and a diverse pool of materials to stock up on, but these locations aren’t so obvious to find.

YouTuber and Fortnite caster MonsterDFace takes viewers down a path less traveled that is filled with loot and mats that will have you decently loaded up for the rest of the game, without the crowds that Tilted Towers and the like tend to attract. 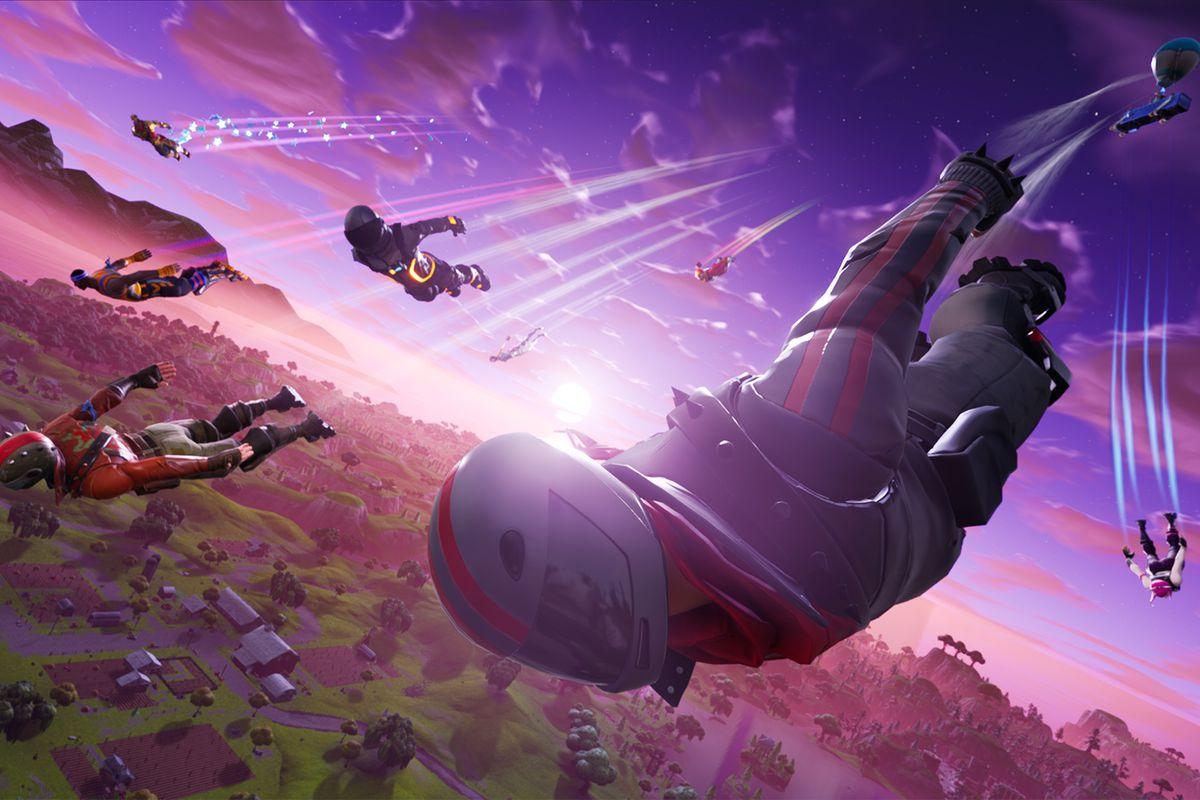 Easy loot like this will be hard to come by once the majority of players catch wind of its location.

“Just in a small area [the player] is gonna find anywhere from 10 to 12 chests, making it one of the best scrim spots in Fortnite right now,” MonsterDface said.

Sitting just Southeast of Frosty Flights are three cabins, bit the middle of the pack should be the juiciest place to make initial landfall.

The landing spot should reward the player with up to five chests, but the real treasure lies in the cabin itself. From top to bottom, the cabin is supported by stone pillars, letting the player to instantly stock up on valuable materials.

MonsterDFace notes that the immediate areas to the North and South both spawn a couple of chests each, and the heavily interspersed trees can be farmed along the way.

The YouTuber cautions to keep an eye on the map to not stray too close to the major POI’s where players should stack up.

The location isn’t that well known, but players should quickly become privy to its existence.