Fortnite: How to complete the Season 7 Week 4 “Search the Letters” Challenge - Dexerto
Fortnite

Fortnite: How to complete the Season 7 Week 4 “Search the Letters” Challenge

While there was no major content update for Fortnite this week due to the holidays, Epic Games have continued to roll out challenges as players attempt to earn Battle Stars.

Battle Stars are used to level up players’ Battle Passes, allowing them to unlock new items such as skins, back blings or harvesting tools.

This week’s Fortnite challenges include dealing pickaxe damage, eliminating opponents at all the Expedition Outposts and using X-4 Stormwings in three different matches. However, one of the challenges will require players to go hunting around the map, as they need to find different letters that have been hidden around the map.

The first letter players need to be on the lookout for is the letter O, which can be found at the building just west of Pleasant Park. Players don’t need to enter the building, as the star is hidden beside a dumpster on the outside. 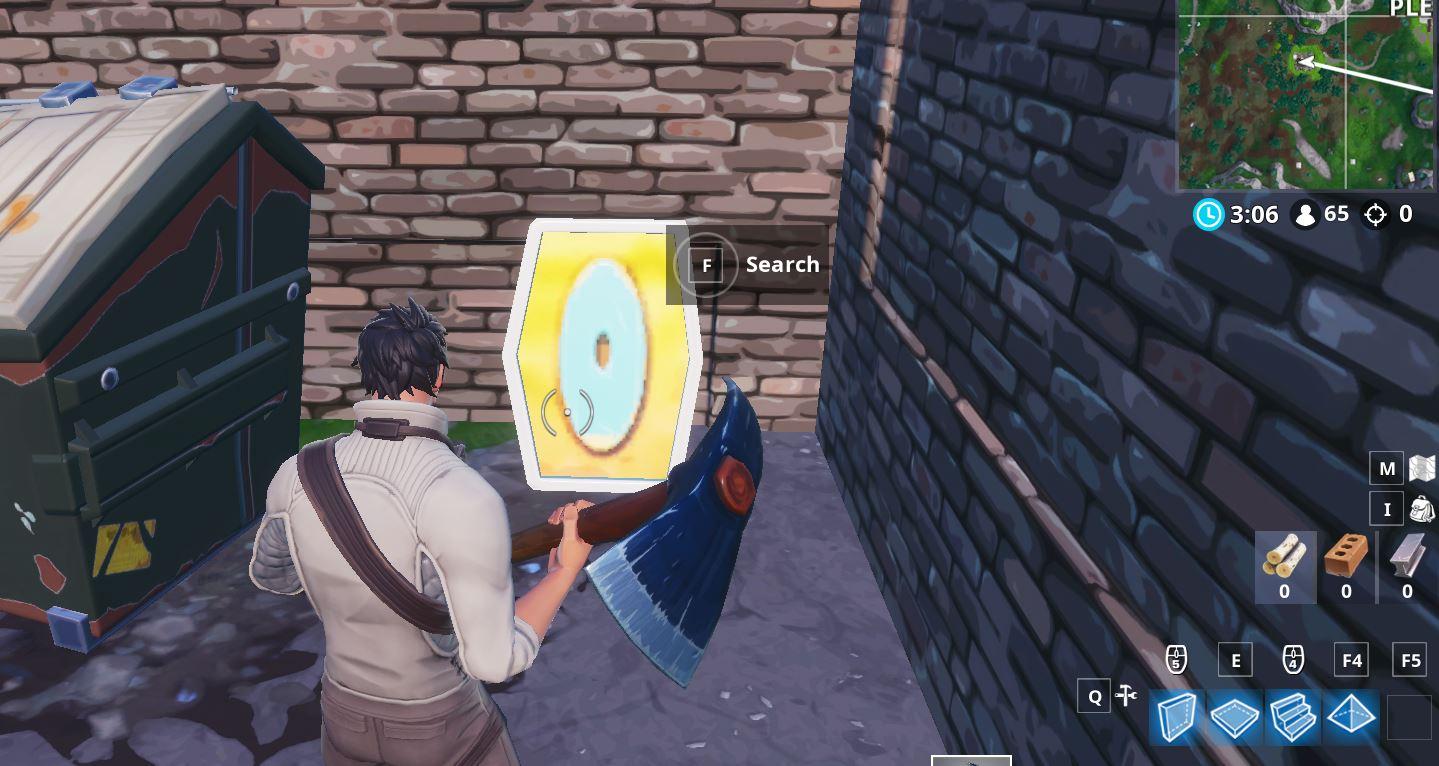 The letter O can be found west of Pleasant Park.

Next up, players will have to head to Wailing Woods to find the letter S, which is hidden in the bunker underneath the forest. The letter is on the second floor of the A.I.M. base, hidden in an office room filled with consoles.

The S can be found underneath Wailing Woods

The M is in the south-east corner of Dusty Divot.

The final letter, which is N, is found at what used to be Greasy Grove. Located just north of Polar Peake, the star is found inside the building in the middle of the frozen ice lake that now covers the location, with players needing to break through the roof to find it. 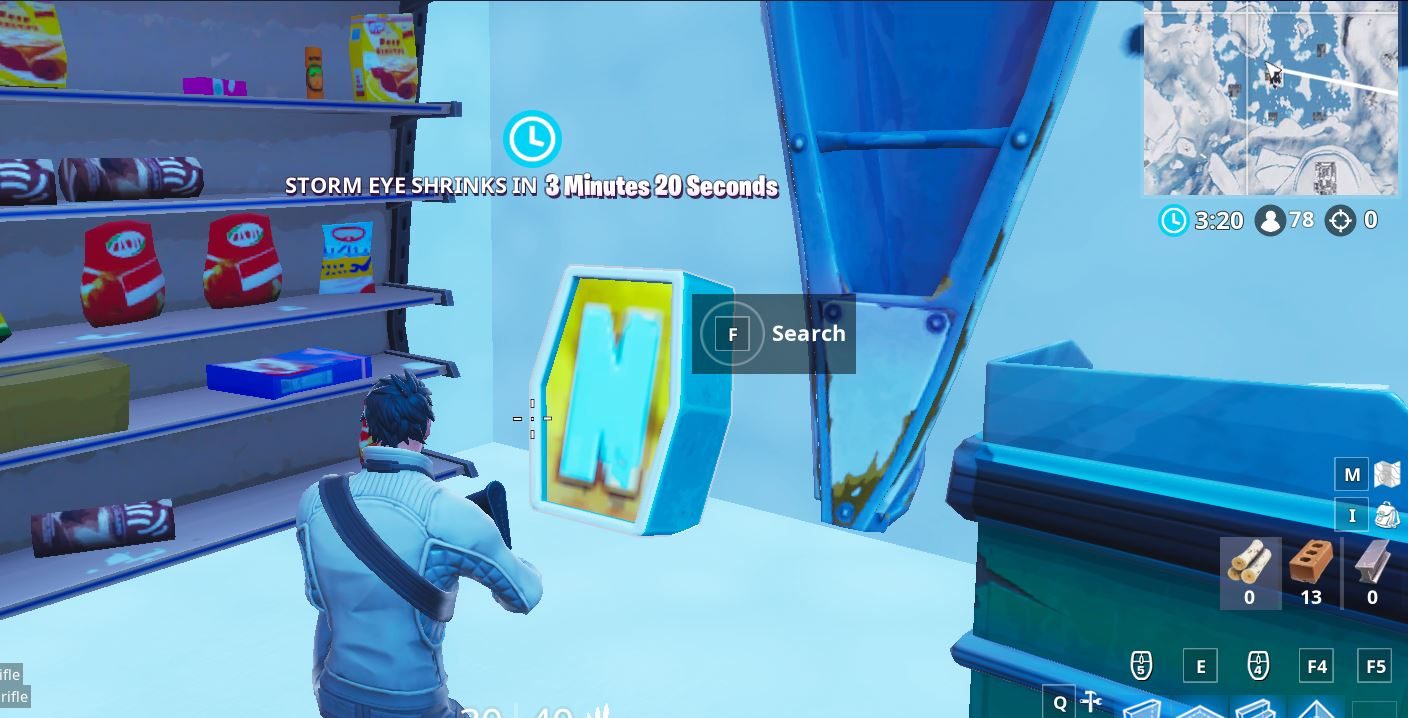 The last letter you need is at Greasy Grove.

Finally, players just need to head to Retail Row and visit the building with the NOMS sign in front of it to complete the challenge. 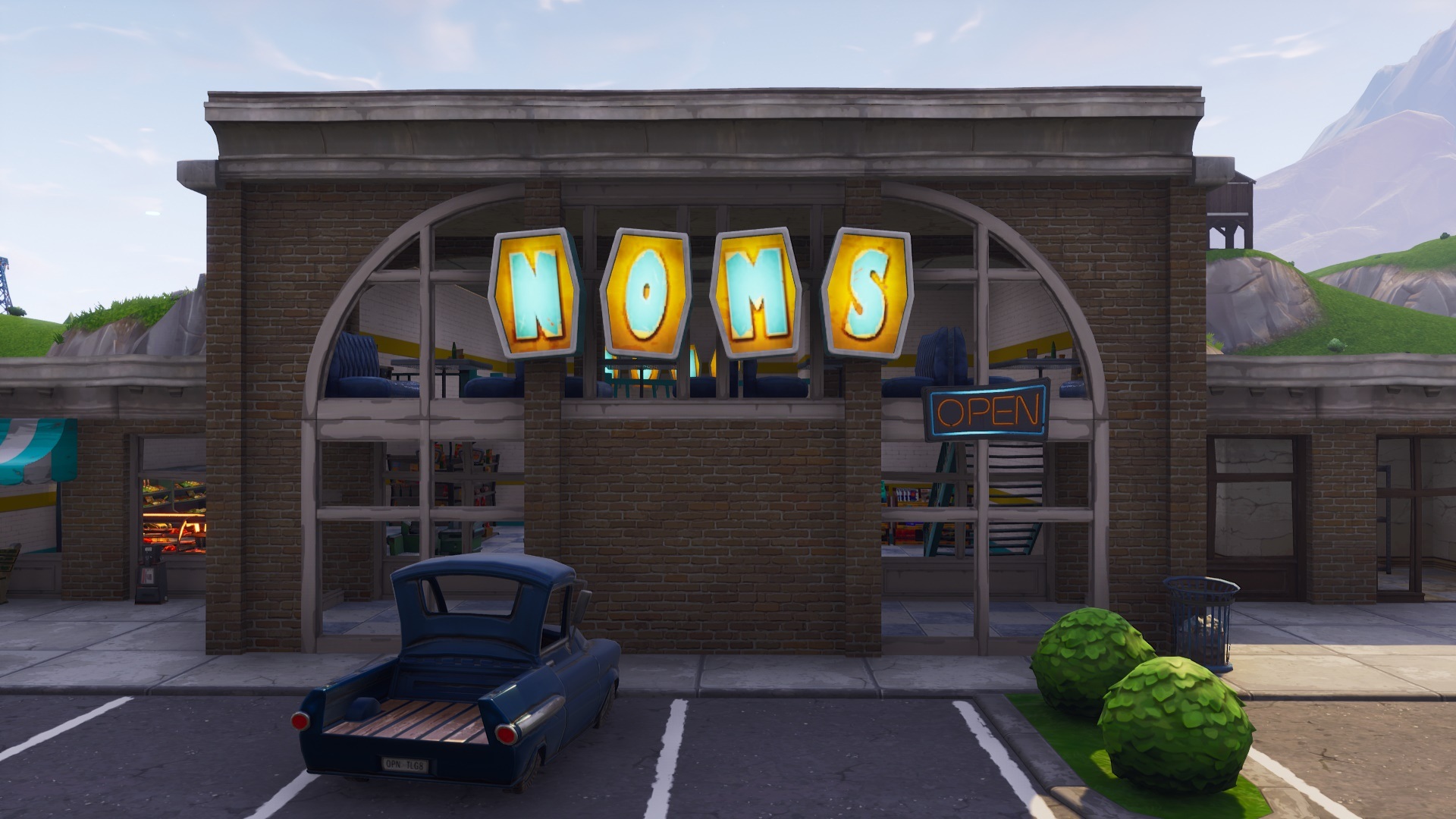 Players need to visit the NOMS sign at Retail Row to finish the challenge.
Advertisement