Avid Fortnite Fans think Flush Factory will be the latest location on the map to receive an update – and they think it might be a special Christmas theme.

Talk of a special winter map has been brewing for some time, with the appearance of a mysterious storm cloud on the horizon hinting that a snowstorm could be on its way.

Dataminers have managed to find audio clips in the game’s files that suggest players could soon be trudging through mounds of the cold substance, with the storm set to roll into land over the next few weeks. 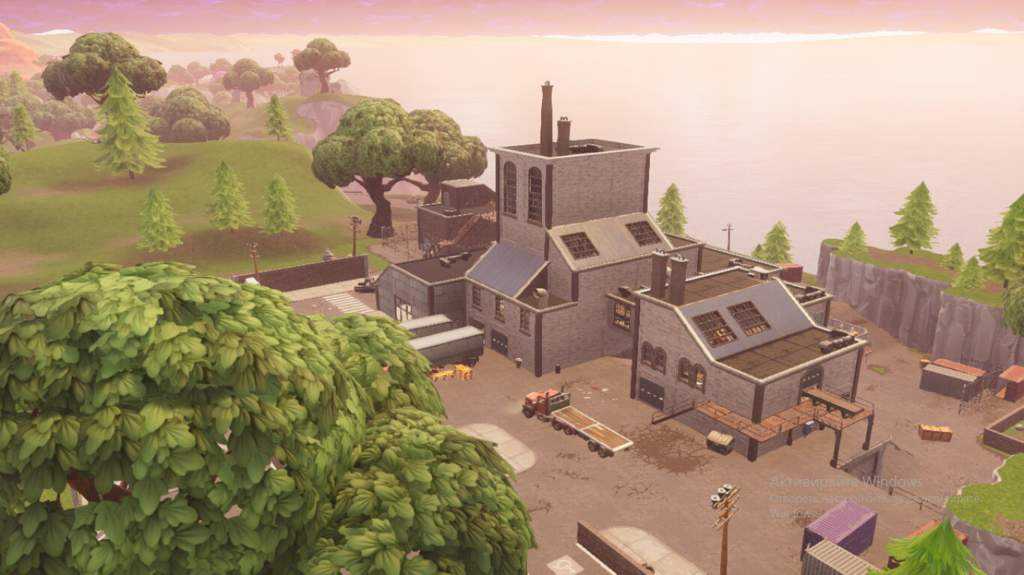 Fortnite fans believe that a change in the weather isn’t the only winter surprise we will see this holiday period, as they believe that Flush Factory will get a significant update to tie in with the season.

With Flush Factory directly in line of the path of the snowstorm, some think that the large building will turn into Santa’s workshop, with elves working on presents, with some suggesting that it change its name to Festive Factory or Winter Workshop.

Due to Flush Factory’s location in the bottom corner of the map, it is often overlooked as a possible drop location. By updating it to have a festive feel, it might encourage some Fortnite players to choose that as their landing location.

I’m calling it. Flush Factory will turn into some sort of Santa’s factory with elves working on presents from r/FortNiteBR

Fortnite fans have been excitedly coming up with lots of ideas for Christmas themed items and characters like the ‘Pine Patroller’ concept skin.

Epic Games have yet to officially announce their plans for celebrating the holiday season in Fortnite, but with Season 6 drawing to a close and Christmas on the horizon, it’s likely we will find out more information in the near future.