Fortnite has given its players a unique approach to battle royales with its building system, but the developers always spice up the game with Limited Time Modes (LTM) and a new concept would take the game to mythical heights.

LTMs have proven to be a haven for players that are interested in experiencing their favorite game with insane changes that completely revamps the Fortnite formula, so bringing Role-Playing elements to the shooter might be a welcomed change for many.

Reddit user Zach-317 suggested incorporating “Fortnite Myth Royale,” a mode that would take classes typically seen in an RPG that would grant players different abilities based on various pickups in the mode. 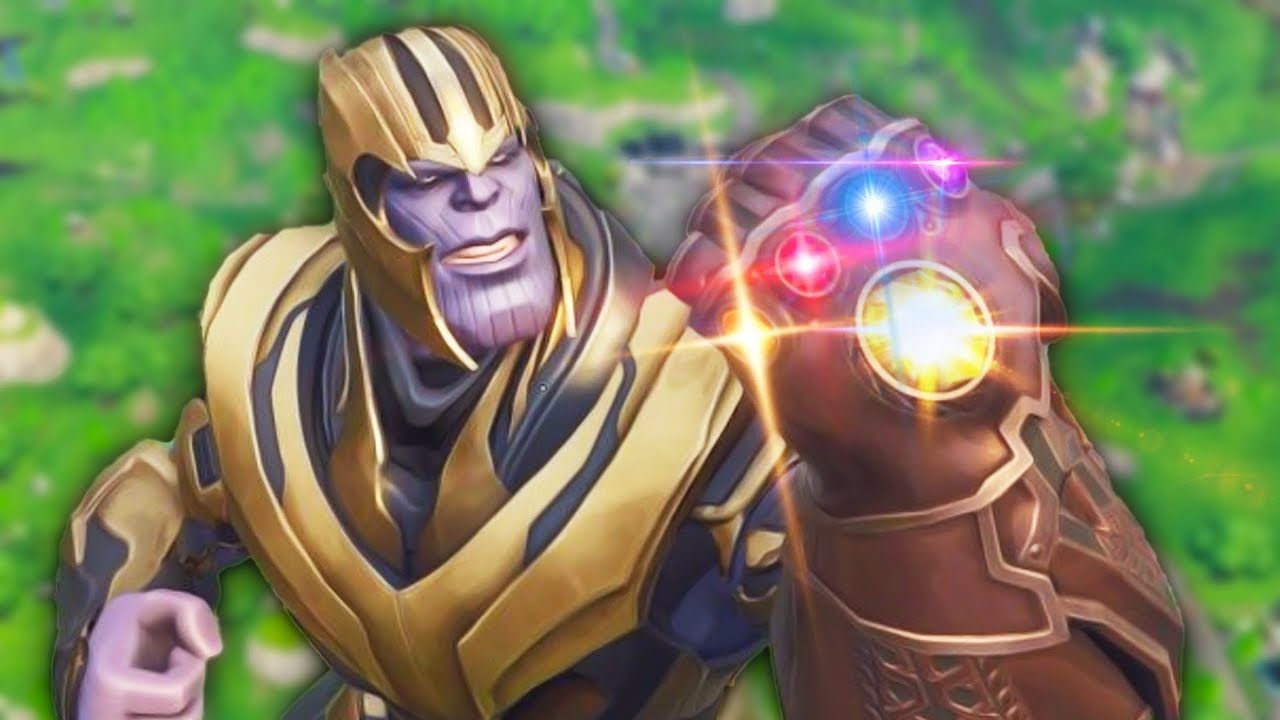 Proposed mode isn’t too far off from previous LTM’s that give players wacky abilities.

The user proposed different items that upon pickup would unlock different class abilities based on the item acquired.

Zach likened the idea to the Infinity Blade’s buff effect on pickup, however the items would be far more attainable in the proposed mode than the vaulted mythical weapon.

The Reddit user refers to the transforming Legendary items as “cloaks.”

Game mode idea: Myth Royale- You can obtain legendary items called “cloaks”, that let you “transform” like the infinity blade. These “cloaks could include – mage (can shoot orbs), Druid (turns into animals), Hunter (gets bow and arrow), or maybe warrior (sword and shield). Tell me your opinions from r/FortNiteBR

Proposed classes upon picking up a cloak include a mage that shoots orbs, a druid that would have animal transforming abilities, a hunter who would have a bow and arrow, and a warrior class who would wield a sword and shield.

Commenters immediately linked the idea to a different battle royale title, Realm Royale, and the similarities are striking. However, with added care to balancing and class abilities along with Fortnite’s signature building elements, the mode could fit in nicely with the archive of insane LTMs currently in the game.