Tyler ‘Ninja’ Blevins was trying to do what he does best on Fortnite during the Ninjawerks event despite being trolled by friend Ben ‘DrLupo’ Lupo.

The streamer, who has over 12 million followers on Twitch, was streaming from his Ninjawerks event in Los Angeles, with a rotating cast of characters that ranged from fellow streamers to rappers.

He was deep into a duos game when he called over DrLupo and Tim ‘TimTheTatMan’ Betar to appear on stream. The pair, along with another friend – Paul – begin chirping at Ninja in a bid to throw him off his game. “You’re trash at this,” said Lupo, glued to Ninja’s screen. “This is bad. This is bad. This is Bad News Bears.”

Nina called his pals over to show off his Quadcrasher skills, which he began to demonstrate after building a high ramp. After take off, Ninja started to perform backflips and other manoeuvres on the Quadcrasher – racking up a score just shy of 200,000 points.

However, his skills showcase quickly came to an end when DrLupo pressed the eject button on Ninja’s keyboard, forcing the streamer to fall to his death – much to the enjoyment of the three men behind him. 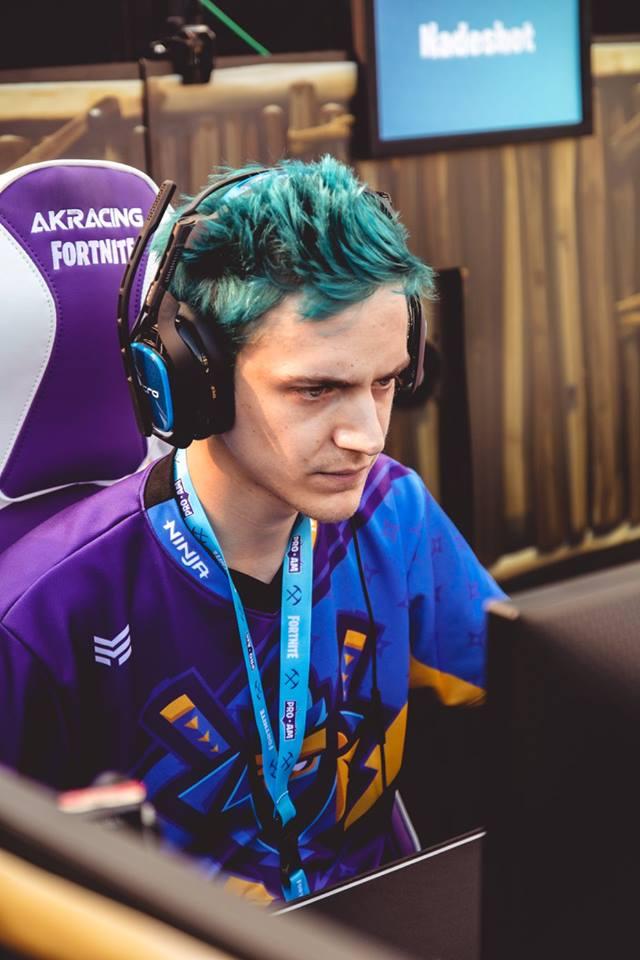 Ninja is absolutely the biggest name in Fortnite and has transcended streaming.

“You gotta be kidding me!” cries out Ninja, dismayed at what his pals have done to him. His misery didn’t end there as Lupo continued to chirp him, asking: “Why did you jump off? You can’t do that.”

After leaving the game, Ninja turned to Lupo and stated: “I hate you so much dude. We were on a winning streak!”

Lupo’s mockery of Ninja didn’t end there, however. After the event, he took to Twitter, tweeting: “Redeploy isn’t in the game, @Ninja, why did you jump out of that quad.”

Redeploy isn't in the game, @Ninja, why did you jump out of that quad

Ninja simply responded: “I hate you.”