Fortnite Battle Royale players will be shocked to see the drastic new changes to the Doggus robot at Pressure Plant, as it now looks fully operational and ready for battle.

Season 9 has been largely shaped around an underlying storyline of a huge monster that used to lurk underneath the Polar Peak location, but eventually escaped and started to destroy parts of the map.

As the updates have continually been added during the season, fans have noticed that the island appears to be creating its own defence mechanism to protect itself, should the Cattus monster choose to attack again. 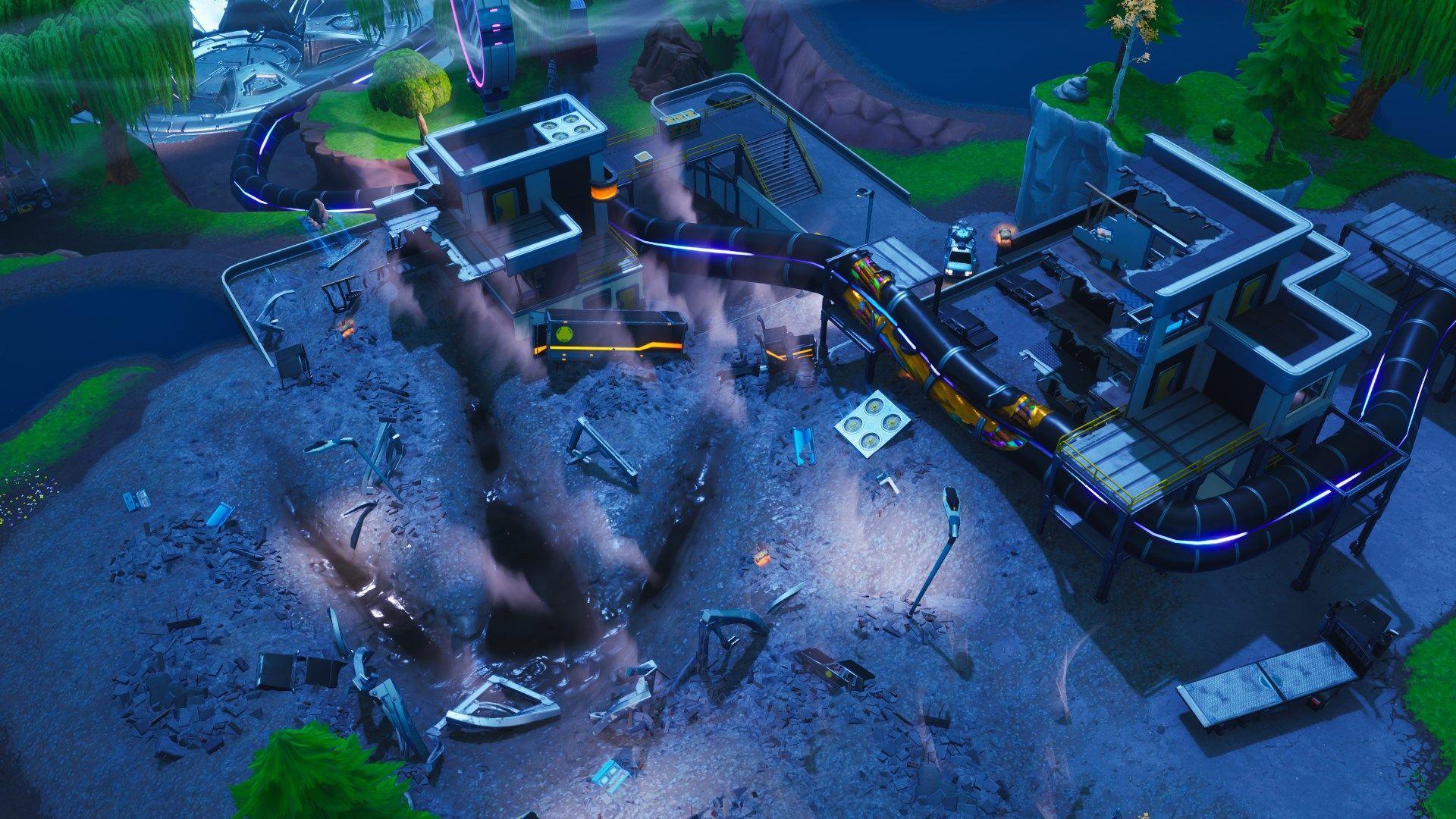 Fortnite players have seen the destruction of the Cattus monster, but not yet what it looks like.

After being spotted on the coast of the island for the first time in weeks on July 16, the development of a huge robot at Pressure Plant has been turned up a notch, with even drones helping bring it together, piece by piece.

In fact, a huge timer has even appeared in Fortnite which, many would assume, will be counting down towards a the start of the Doggus vs. Cattus event – a battle between machine and beast.

Now, with so much speculation slating the two behemoths for a monumental clash to kick off Season 10, the robot not only has its arms, legs and torso in place, but following the v9.40 content update a head has also been added. Finally we can see what’s waiting for the monster, should it ever return. 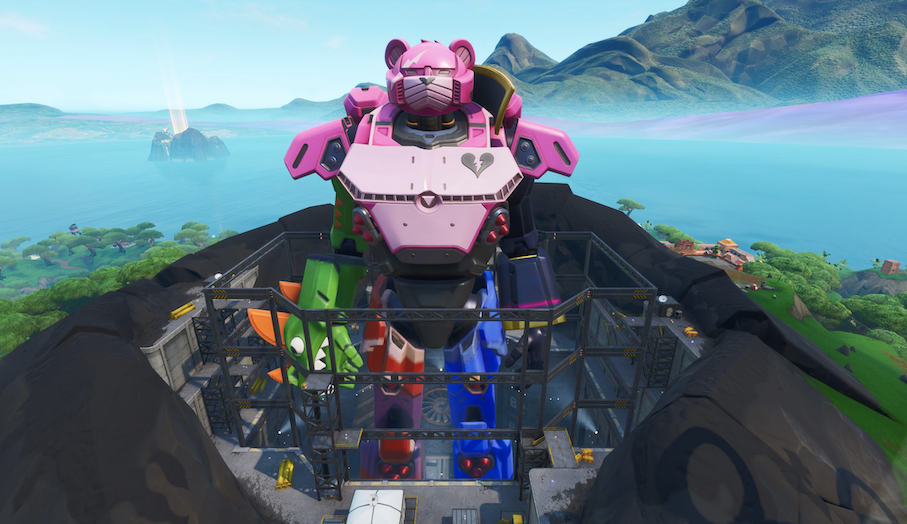 Cattus vs Doggus: Finally we know what the final version of the Fortnite robot looks like!

The design of its arms differ from one another, with the right side seemingly taking inspiration from a dinosaur or dragon of some sort. In general, it’s starting to look more like a giant toy robot built with whatever pieces the island can find. 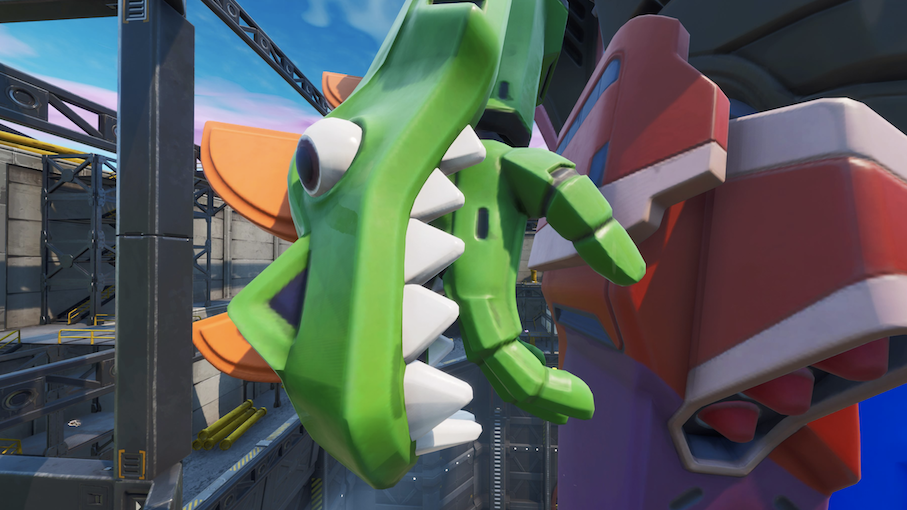 You wouldn’t want to get hit by this big arm in Fortnite.

This isn’t the only change, however, but it’s certainly what fans want to see. Aside from that, there have also been a number of other tweaks to the Fortnite map that are worth noting.

Well, calling it a volcano these days is pretty outdated. It might have been home to pools of molten lava in Season 8 and even Season 9 for some parts, but it has all been grassed over with the new patch. 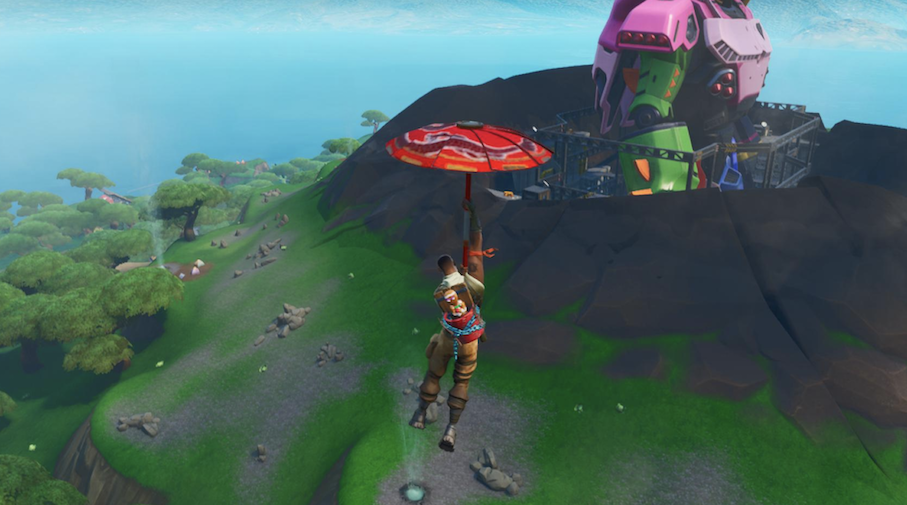 Grass is starting to grow right up the sides of the Fortnite volcano.

As the map shows below, there’s still some lava at the front of what used to be the volcano’s opening, but how long that will stay in place remains to be seen. 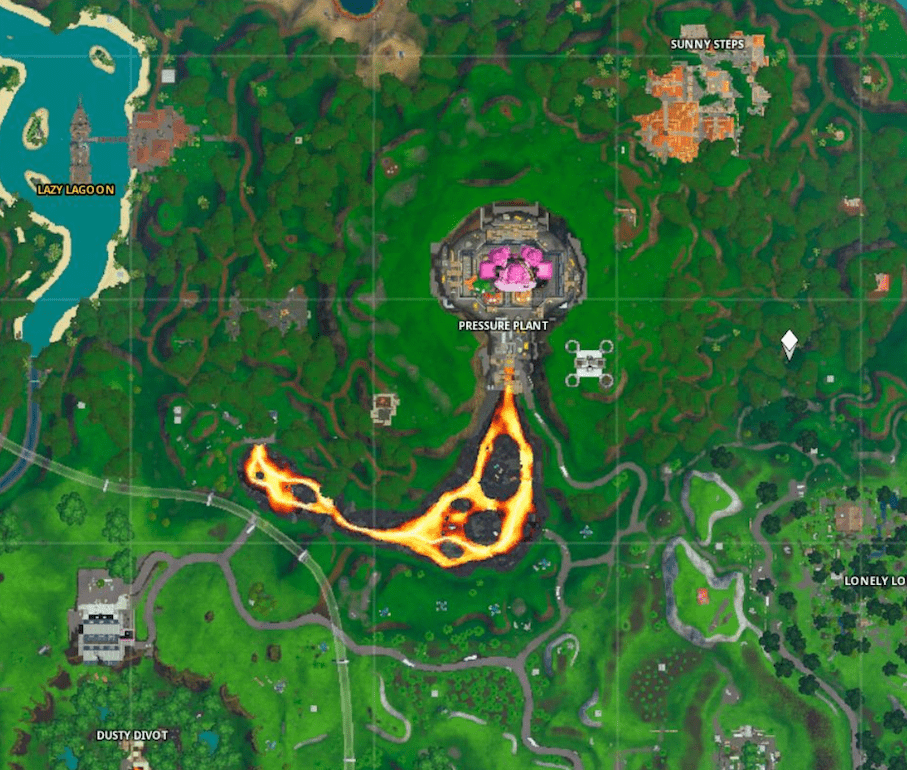 This is how Pressure Plant now looks on the Fortnite map, following the v9.40 content update.
600

This article will be updated with even more changes in due course. Until then, stick with Dexerto for all of the biggest Fortnite stories as we approach the climax of Season 9.