A bug in Fortnite has been found that could be used as a simple outplay against players who house themselves while turbo-building to quickly replace demolished structures.

A common strategy in competitive Fortnite is the use of turtling, which is to enclose oneself in a 1×1 build topped off with a Pyramid build while quickly replacing a destroyed mat placement, but one player has found a quirky way of putting an end to the defensive hold.

In a video by YouTuber J Balls, he shows how to get around a turtling player by using a Mounted Turret in an unconventional way that will prevent the sheltered player from replenishing their roof, leaving them open to attack in their own structure. 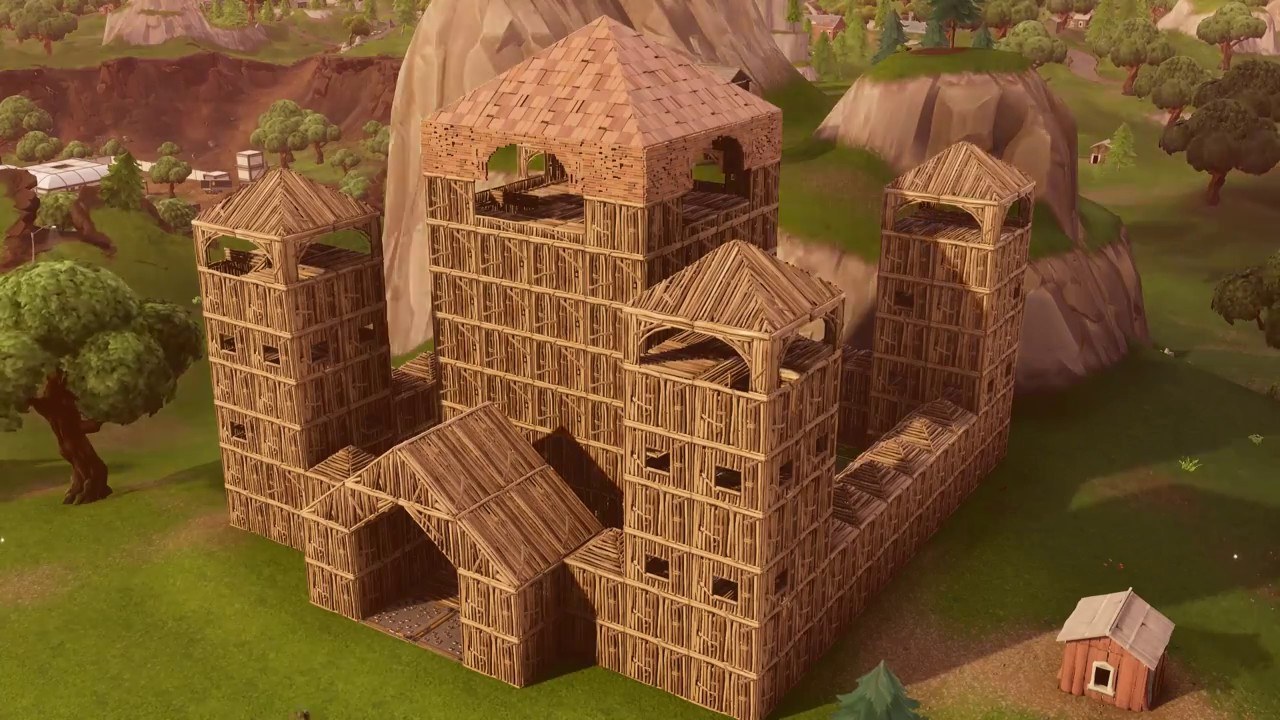 The bug could prevent a turtling player before the situation gets out of hand.

“In real scrims and Pop-Up Cups, you’ll see a lot of what’s called turtling,” J Balls said. “… And you can try to shoot through (their hut) but if they have turbo-build on then nothing is going to happen.”

However, if the attacking player were to create a Wall and put a Roof over the defending player’s Pyramid while placing a Mounted Turret on that Roof, it prevents the turtling player from replacing their downed Pyramid.

After killing the player in his demonstration, he goes into the structure to show that for some reason after the Mounted Turret is placed above the enemy’s structure, a Pyramid is no longer buildable over the 1×1.

J Balls goes onto explain that the value of the trick is to blindside players who will be relying on turtling while turbo-building, to attack in the brief moment they realize their roof is destroyed without hope of replacing it.

It is not yet known if the mechanic is intended or the effect of a bug, but if the latter is true then Epic Games will be sure to work on a fix soon.