Fortnite: Buccaneer’s Bounty challenges and how to complete them - Dexerto
Fortnite

Fortnite: Buccaneer’s Bounty challenges and how to complete them

The Buccaneer’s Bounty challenges are now available in Fortnite, with a free emote given as the reward for completing all four.

Challenges are unlocking daily, with the final quest to be revealed on April 13 – players will have six days to unlock the rewards.

After completing all four challenges, you will be rewarded with the brand-new Epic emote – Boobytrapped – as well as receiving a new pirate-themed glider and some season XP.

The challenges are live now, so jump in and start earning the free rewards if you haven’t already.

Complete all four challenges to receive your free emote in Fortnite.
[ad name=”article2″]

As well as the new challenges, Fortnite have released a new limited time mode, Fly Explosives, which combines the High Explosive mode with the previously vaulted Jetpack item for plenty of chaos.

The final day 4 has leaked but is not yet available.

Time is running out ⌛

Also included in the eagerly anticipated v8.30 patch notes was the introduction of reboot vans – a mechanic made popular by Apex Legends – allowing players to revive their fallen teammates at various locations around the map as well as 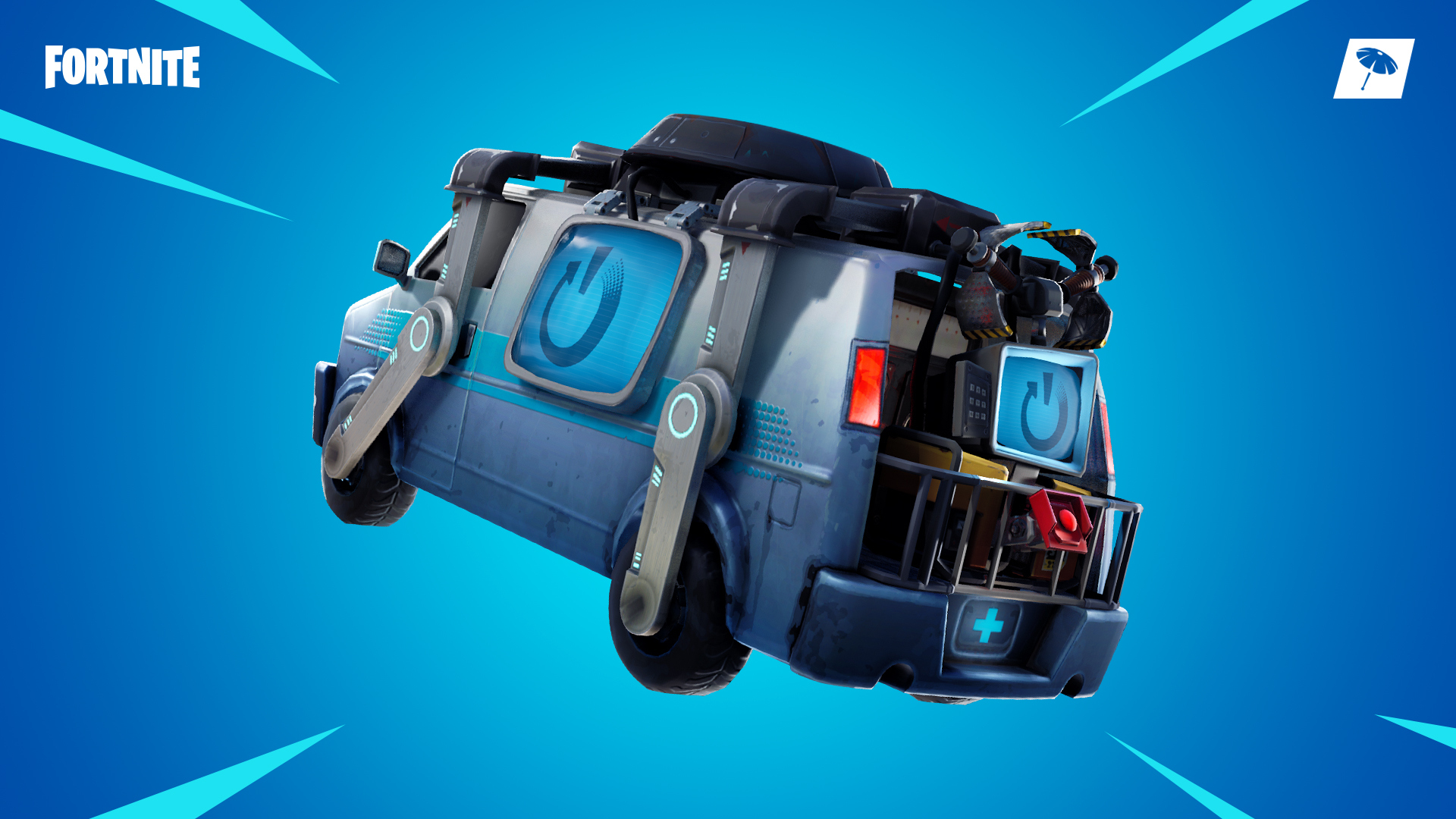 Respawn buses were added to Fortnite in the latest update.

It remains to be seen whether this move will be popular in the Fortnite community given the recent backlash over the controversial changes made in the v8.20 update.