First leaked on Sunday, January 20, the Sneaky Snowman works in a similar way to another of Fortnite’s items, the Bush.

While players were unsure of what to make of the new item when it was officially announced via the game’s news feed on Monday, many have called the Sneaky Snowman one of the funniest items added to the title yet. 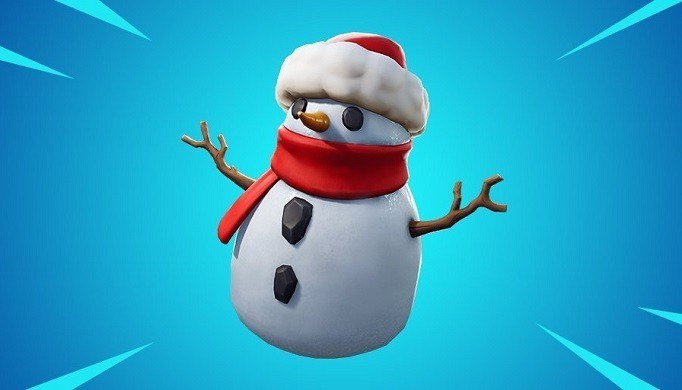 Sneaky Snowman was added in the V7.20 Content Update.

This is because of the comical animations that appear when a player uses it, especially when they began to move around while wearing the item.

The Sneaky Snowman works much like the Bush in that it’s design is to help players disguise themselves around the map. The Sneaky Snowman can be placed over themselves to provide a clever disguise, but can also be thrown n down anywhere as a distraction, meaning Fortnite fans hiding inside one can blend in with the placed versions of the item.

Whenever a player who is wearing it decides to move, the Snowman itself is lifted up, and the players legs can be seen running underneath it, like something you would see in a cartoon.

new sneaky snowman gameplay btw guys laughed so much at this so funny. hope you enjoy #Fortnite #XboxShare pic.twitter.com/zzgr7fpTzV

The 7.20 Content Update for Fortnite also brought some sweeping changes to the game, as three items were placed into the Vault, including the fan-favorite Clinger, which is sure to rile up some of the community’s most recognizable faces.

The update is live now on Fortnite, so you can hop in and try out the new Sneaky Snowman!