Epic Games have released the fourth and likely final teaser image ahead of the upcoming launch of Fortnite fans have been eagerly anticipating the launch of the new season, and Epic Games began dropping hints on Sunday, February 24, when an image featuring what appeared to be a pirate’s hook had players discussing a possible pirate theme for Season 8.

The second teaser featured a snake’s head, while the third had the face of a dragon, which could be linked to the mysterious eggs that have sat underneath Polar Peak for most of Season 7. 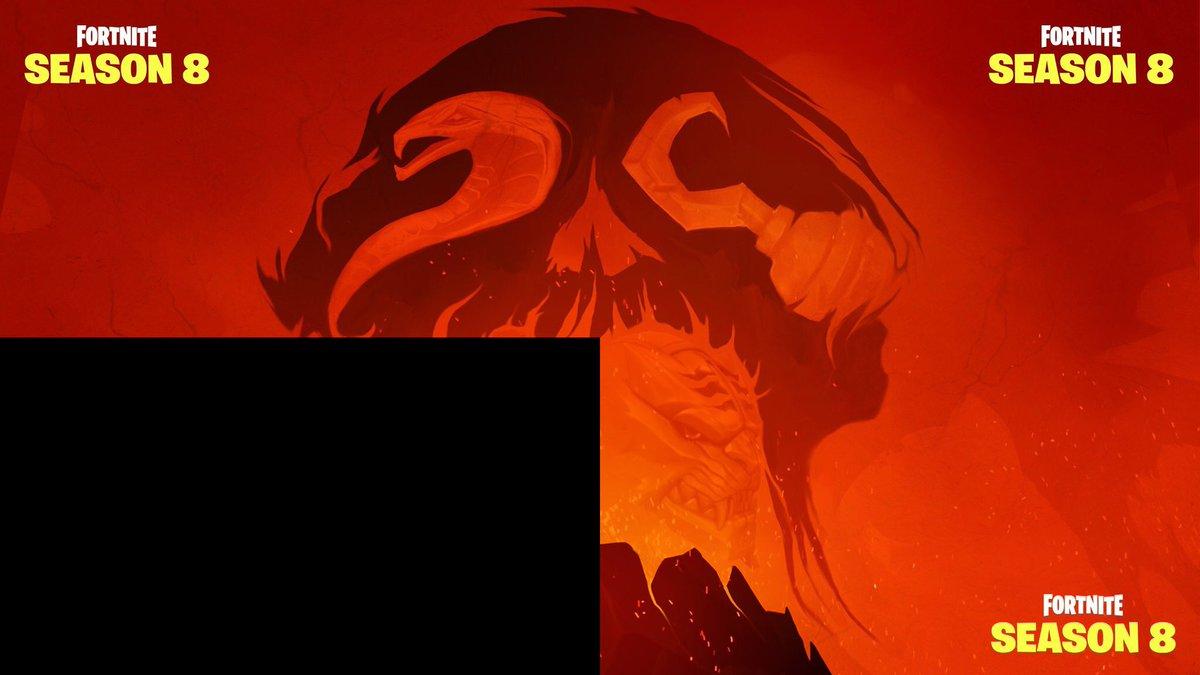 A look at the three Season 8 teasers that have been released.

Now, on Wednesday, February 27, Epic Games have released what many
believe will be the last of the Fortnite teaser images, and it has given
fans another glimpse at what they can expect when Season 8 kicks off
tomorrow.

Taking pride of place in the teaser is a banana, which appears to be sitting inside what many believe to be a volcano in the bottom right corner.

This isn’t the first time that a banana has been mentioned in regards to Season 8, with Design Lead Eric Williamson hinting that the fruit may have a major role to play in the upcoming season back on February 24.

Season 8 is set to bring some huge changes to Fortnite, with many fans believing that the earthquakes that have been shaking the map for weeks will cause a volcano to erupt and destroy areas of the map.

Fortnite Season 8 is scheduled to begin on Thursday, February 28, so fans of the game don’t have long to wait until they find out exactly what will take place in the new season.