FaZe Clan has announced their newest signing who just so happens to be their youngest Fortnite pro ever.

FaZe Clan has quite the footprint in the Fortnite esports world with the like of Turner ‘Tfue’ Tenney and Dennis ‘Cloak’ Lepore paving the way.

However, the team is still growing its roster in Fortnite and on March 22 they added the youngest Fortnite pro ever to the roster.

The newest member of FaZe Clan is 13-year-old H1ghsky1, who actually had his signing leaked by TSM Myth on March 19.

“How’s FaZe Clan?” asked Myth before realizing his crucial mistake. “Wait, was it not announced yet? What I meant was, how’s phasing through builds?”

H1ghSky1 is the newest member of FaZe Clan

FaZe Clan celebrated the signing of H1ghSky1 by releasing a short video showing some of his highlights he has compiled as a Fortnite pro.

Many current members of FaZe Clan responded to the tweet congratulating H1ghSky1 on becoming the youngest member of the team ever.

Before the announcement, H1ghsky1 was already a partnered Twitch streamer so it’s not like he just came out of nowhere.

With this signing, you can probably look to see H1ghsky1 gain even more popularity as he’s undoubtedly one of the youngest Fortnite pros in the business right now.

FaZe Clan has shown a tendency to ignore how young a player is and focus more on their abilities in a game instead. 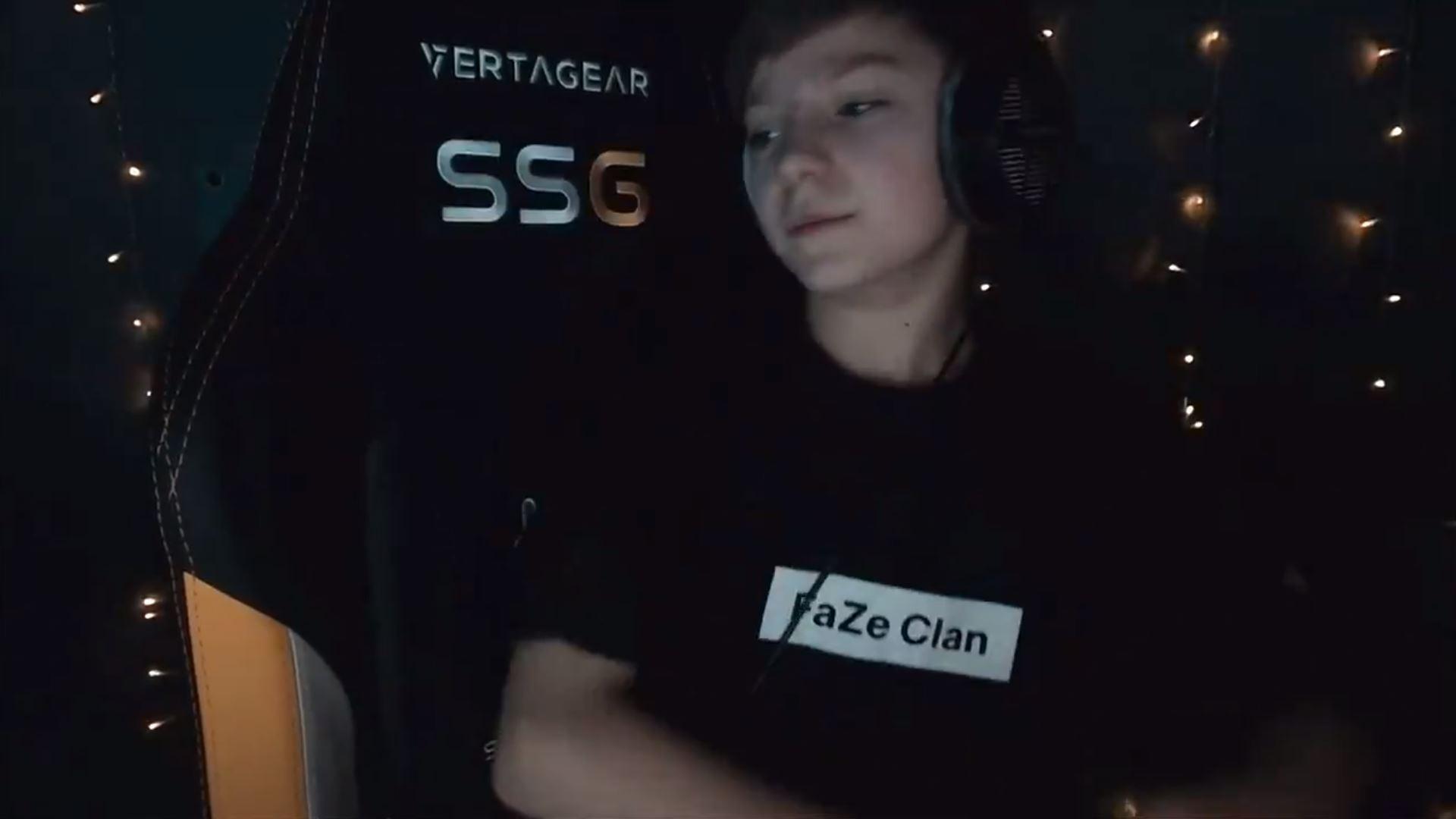 Earlier in March, FaZe recruited 15-year-old Sway to their team, who also had a sizable following before joining FaZe, including 488,000 subscribers on YouTube.

Perhaps most impressive is that Sway uses a controller on PC and still manages to hold his own against players using mouse and keyboard.

Epic Games has confirmed the Fortnite World Cup will be open to all players who are at least 13 years old which is why we might be seeing these new signings announced.