Fortnite Battle Royale developer Epic Games has announced a major building and weapons update, adjusting various stats and damage to both of the fundamental components in the game.

Players have been expecting some changes soon, with Epic making clear their desire to update the game and keep it balanced and competitive, while also fresh.

Read the full changes from Epic Games below.

We’ve seen various discussions about SMGs, building material changes, and general weapon vs structure interaction. We agree that weapons should have a unique purpose and that building should feel great as well as show off your tactical skills in the heat of battle. Your feedback in combination with internal testing has shown that previous changes in these areas were not achieving the goals we had set out for. The new changes are aimed at allowing for strengths and weaknesses between the SMGs, shotguns and structures during close range combat.

Here are the changes that are now live: 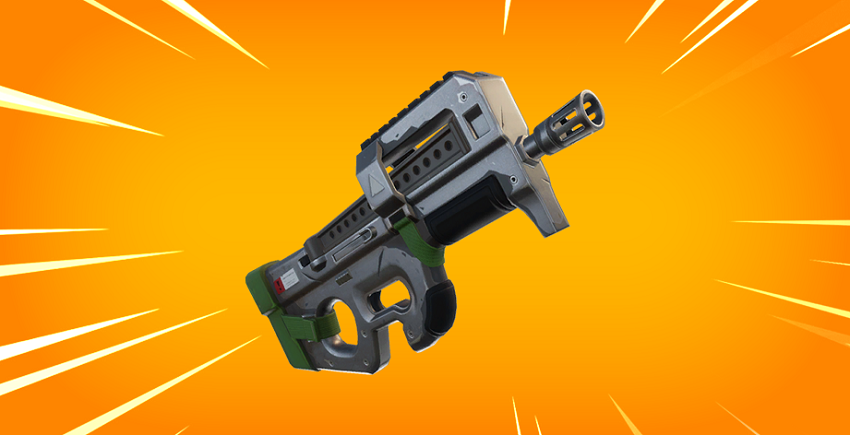 Dropping SMG effectiveness – they should feel good against structures, but not consistently be the best option in multiple scenarios.

We’ll be keeping a close eye on these changes and will continue to adjust over time. Let us know what you think of the changes!