Easy tips to help you take less damage on Fortnite

Fortnite fans are always looking for new ways to get the edge over their opponents in the popular battle royale game, in the hope that it will help them earn a victory royale.

Thanks to Forntite’s easy to learn but difficult to master building system, players have a way to protect themselves when under fire, and can also build structures to be used offensively, giving you the higher ground and upper hand over your opponent.

However, players can sometimes find it difficult to defend themselves while in the middle of a gunfight, as building new structures will mean you put your weapon away, possibly leaving you open to attack if they can hit you before you build. 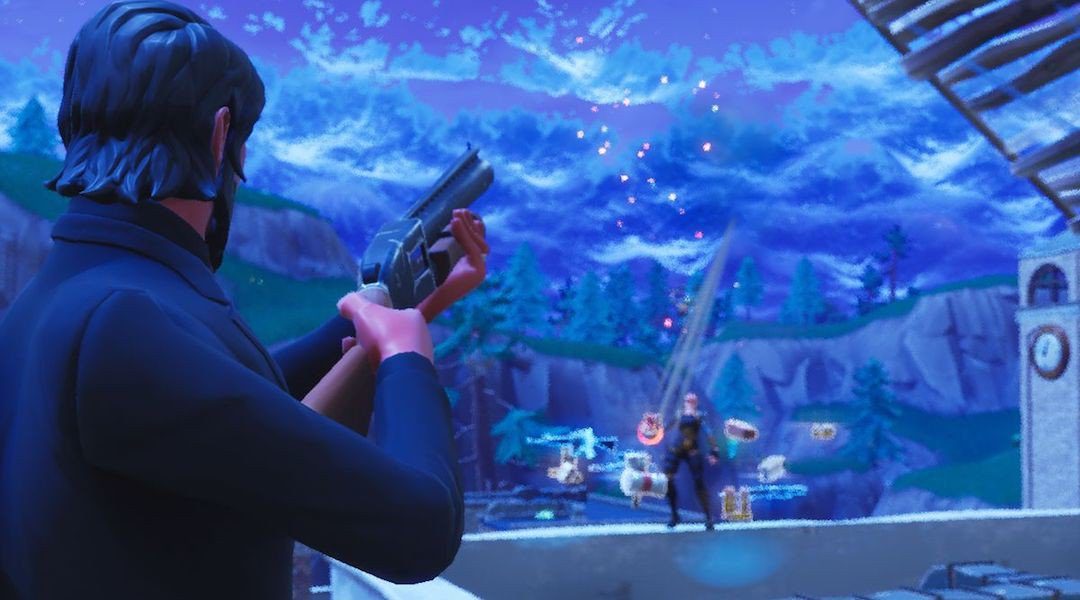 Strafing will help you take out your opponents.

Posted to Reddit by former Overwatch pro player and current Gen.G Esports Fortnite Coach Convertible, he advises players to learn how to effectively strafe when taking on gunfights, as this will make it much more difficult for players to hit you.

Convertible says the key to strafing, especially when strafing left and right, is to time your movements. When strafing using a shotgun, you want to fire your weapon, and then strafe while the weapon re-primes so that once the weapon is ready to be fired you can aim.

It’s also important to know where you’re going. When strafing, the key is to move with purpose and not randomly. If you know where you’re moving, it means you can react quickly and take him down while he tries to figure out what you’re doing.

How to Take Less Damage – Strafes from r/FortniteCompetitive

“If you’re in a hallway, and there’s an enemy at the end of the hallway, he will have a much easier time shooting at you if you walk in a straight line than if you bounced between the left and right walls,” concluded Convertible.