Does Cloak's latest deal confirm a future without an esports organization? - Dexerto
Fortnite

Does Cloak’s latest deal confirm a future without an esports organization?

FaZe Clan lost two prominent members of their Fortnite team in 2019 in Turner ‘Tfue‘ Tenney and Cloak, after both alleged they had poor contracts with the team.

Tfue hasn’t announced his future plans but Cloak signed with a management firm that might hint at what his future holds going forward.

Cloak signed with Loaded, a firm that represents other top streamers and they will manage his digital distribution, merchandise deals, brand partnerships, endorsements, personal appearances and more going forward, according to The Hollywood Reporter.

“I am excited to be managed by Loaded,” he said. “They have continued to set the bar as one of the top management firms in the game. I can’t wait to see where this will take me.”

It’s not entirely clear what this means for Cloak going forward but the fact he signed to an agency might indicate he is going to move forward without the help of an organization. 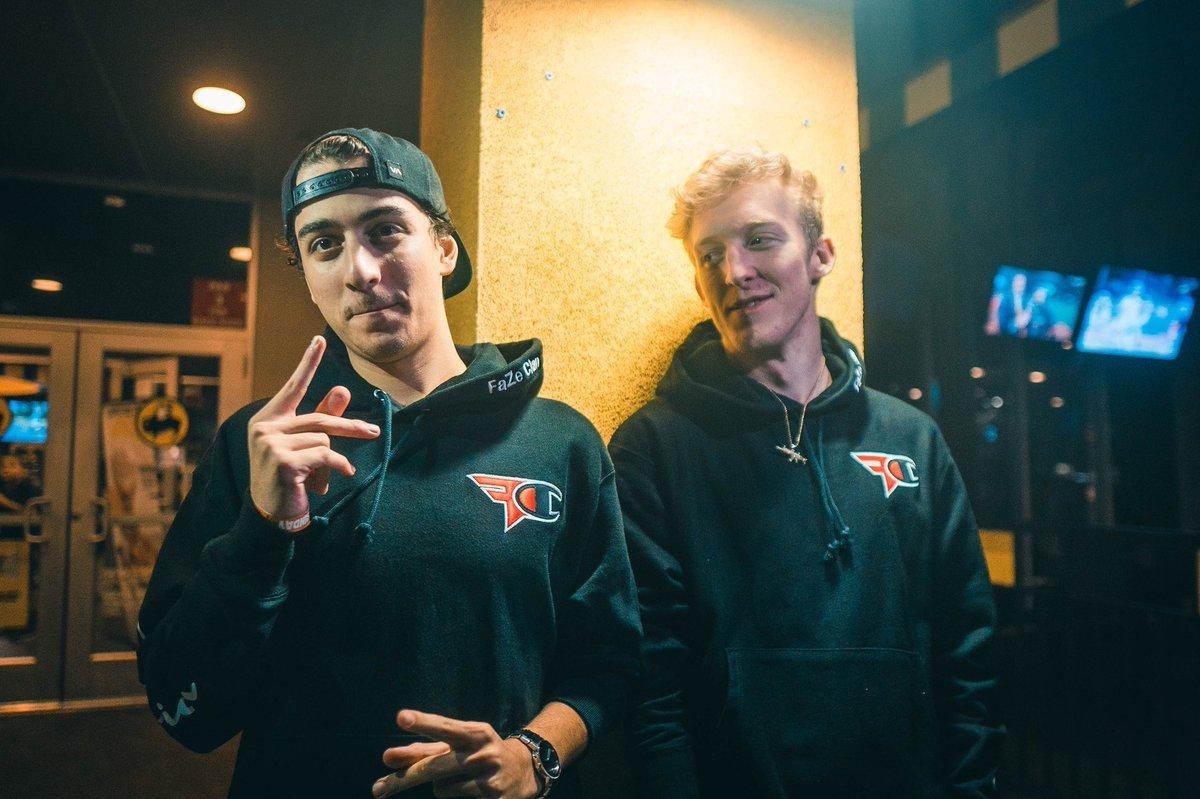 Cloak and Tfue are two of the most talented players in Fortnite.
[ad name=”article4″]

For the most part, those signed to the firm are not with esports organizations due to the fact that sponsorships could clash, but management firms like Loaded could negotiate with a new organization to make sure sponsorships don’t clash.

The 24-year-old is one of Fortnite’s biggest and brightest talents, with hundreds of thousands of followers on Twitch, Twitter, and YouTube. This means that his earning potential could be higher on his own than with a team, even with a salary.

Under his old contract, FaZe had the option to collect much of his earnings, especially through brand deals.

Despite his talent, Cloak did not qualify for the Fortnite World Cup Finals but there’s he’s still one of the top-earning pros, with over $400,000 as of mid-July.