It appears that Xbox has updated its Dashboard too early by mistake, accidentally revealing details about Season 5 in Fortnite.

An advertisement has appeared on the Xbox One Dashboard earlier than expected, providing the first glimpse at what appear to be some of the skins that will be available in the game’s upcoming Season.

Images of the ad began surfacing on social media on July 11, with Twitter user ‘_7Jamesbown’ tweeting out these images. 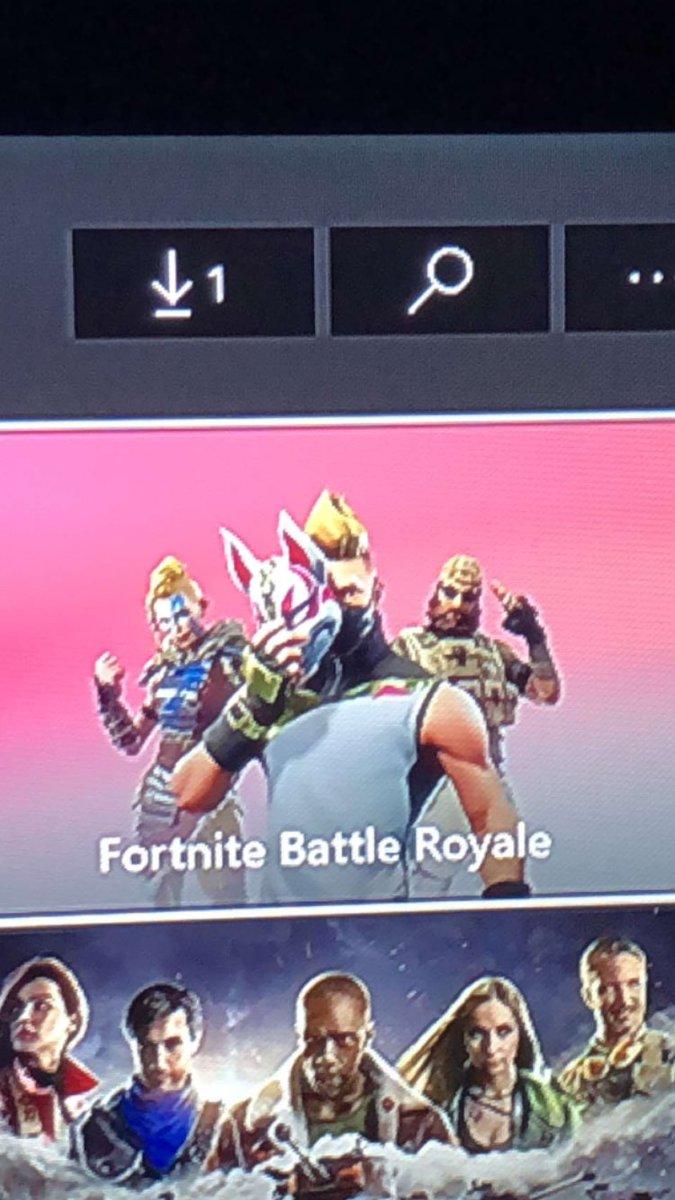 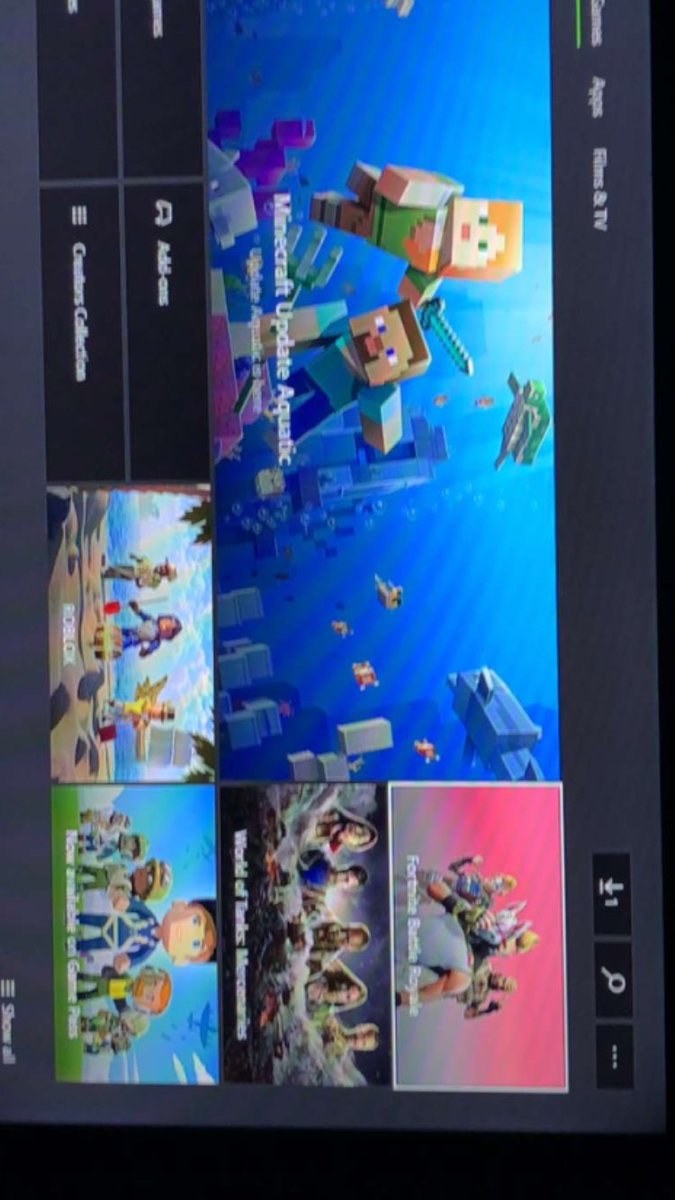 The character in the middle, closest in the foreground, is holding a mask that looks very similar to the one that Fortnite tweeted out on July 9 as a teaser for Season 5. 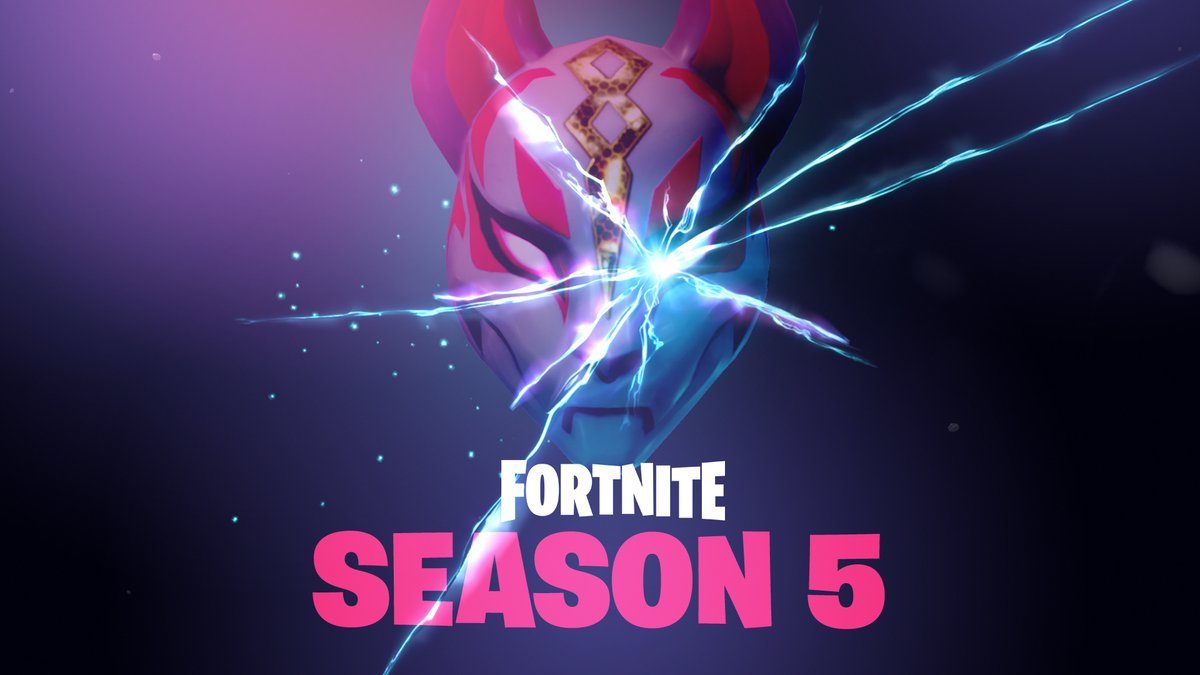 The other two skins are not similar to anything seen or leaked before, and do not offer real clues as to what lays in store next Season.

Leaks are commonplace when it comes to Fortnite, but are usually not the result of errors like these but are rather discovered and shared after data miners sift through game files following a major update is released.

With Season 5 schedule to launch on July 12 at 1 AM PT / 4 AM ET. this advertisement, assuming that it is legitimate, will have gone live nearly 7 hours earlier than intended.