Fortnite has been known to do many collaborations with major movies and tv shows in the past such as Marvel’s Avengers and Stranger Things bringing many popular characters to Fortnite with skin sets.

The latest collaboration revealed that the popular DC Comics superheroes of Batman and Catwoman would be the latest to receive their in-game Fortnite skins. 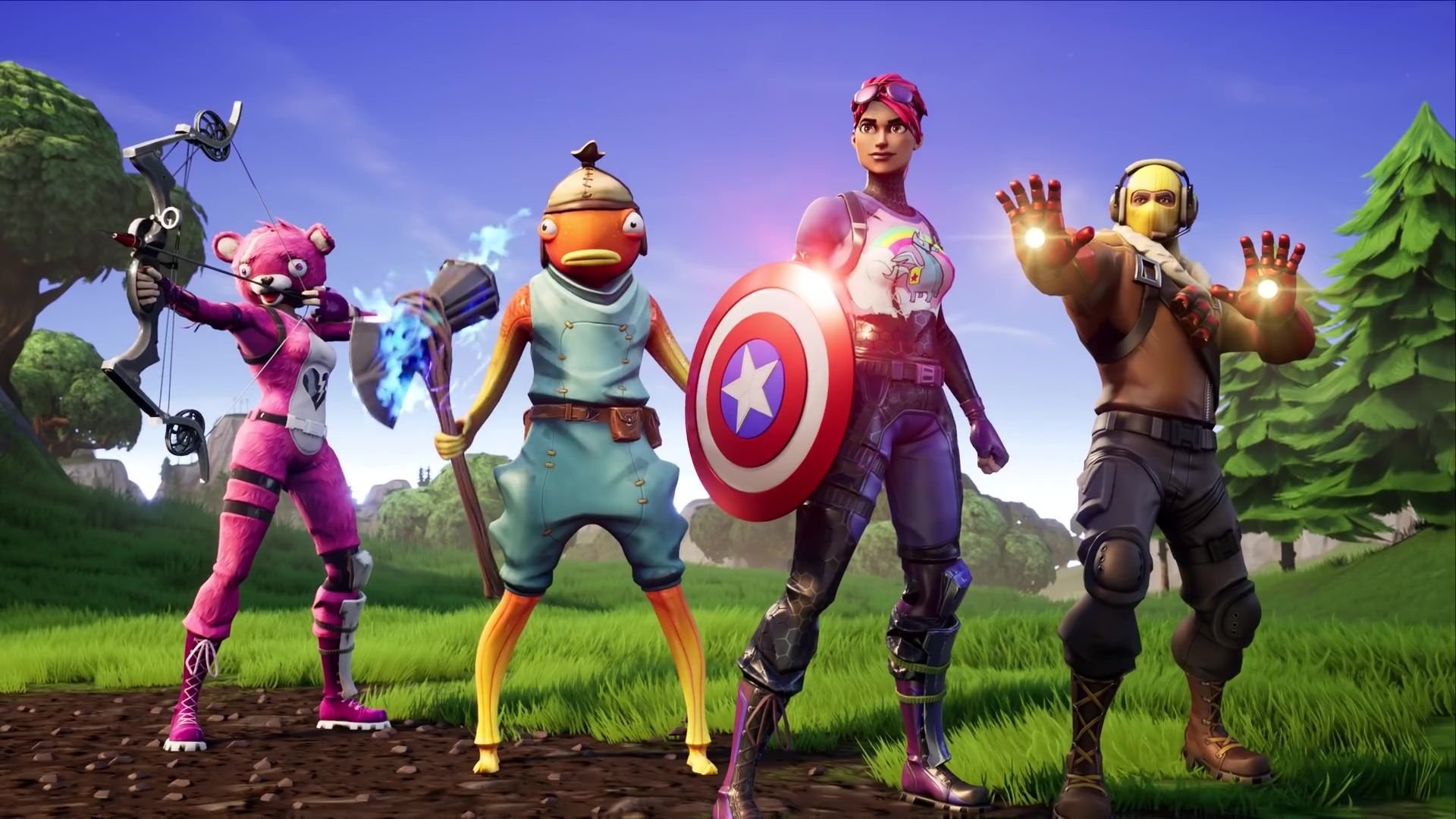 Fortnite have collaborated with popular movies and TV shows in the past, as seen with Marvel’s Avengers.
[ad name=”article2″]

After an announcement video was leaked early by Fortnite’s YouTube channel, fans have managed to get a look at some of the skins ahead of the full reveal on September 21.

The cosmetic set shared a look at some of the future items that will be available for players to purchase from the Item store such as Batman’s Glider, character skins and more.

From the leaked video, many fans suspect that Batman’s character skin will include the feature of editing styles as the popular superhero was seen with two different variations of his outfit in the teaser.

Batman’s bundle is expected to have a character skin with multiple styles as well as a Custom glider, his iconic Cape as Back Bling and his own branded Harvesting tool that can be used in-game.

Catwoman’s Fortnite bundle is yet to be revealed but it is likely to have a similar resemblance to her fellow superhero’s cosmetic set.

Credit me if used! pic.twitter.com/0haqAUDbKE

Each of the Fortnite x Batman cosmetic items that will be available in the upcoming event, including new Loading Screens and in-game Sprays, can be found below.

Credit me, if used! pic.twitter.com/MtOneEjanB

With Batman’s famous grappling gun also featured in the leaked teaser, it is also likely that the currently vaulted Grappler could make its return to the game although it may only be accessible in Limited-Time Modes.

The full reveal for the Fortnite x Batman collaboration reveal is set to premiere at 1 PM BST / 8 AM EST / 5 AM PST on their official Fortnite YouTube Channel.