Data miners appear to have found two new items in Fortnite’s game files following the release of the V5.40 patch.

As is always the case after a major Fortnite update, data miners have been leaking new information ever since the release the V5.40 patch on September 6.

These leaks started with the upcoming skins, items and cosmetics, but quickly progressed to some new items that should be released in the near future.

First up are consumable “Balloons”. While the details of the Balloons are scarce, there is a description that states “Rapid inflate balloons to help break your fall or soar to new heights”. 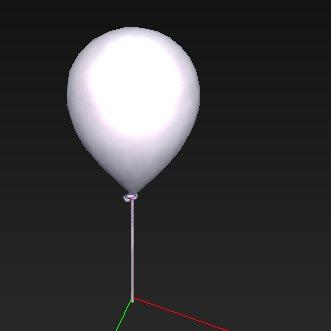 Shortly after the balloon leak, an all-new “Spike Arena” grenade was also shared by @FNLeak.

According to the data miners, the Spike Arena grenade will only come in epic rarity and is described as “Throw this to create your very own Bounce & Spike Trap arena!” 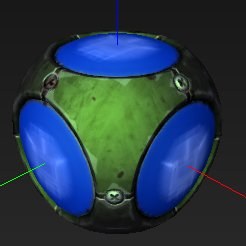 While nothing about these leaks has been confirmed by Epic Games, it seems likely that the Balloons and Spike Arena grenade will be added to the game over the next few days.

As always, keep an eye out for our updates as more information on the various V5.40 leaks becomes available.