The Super Smash Brothers series has always had the difficult job of catering to a competitive fighting game crowd and those who want a party game experience. The new tournament mode, however, isn’t appealing to hardcore players.

On July 30, series creator Masahiro Sakurai revealed the game’s newest fighter, Hero from Dragon Quest, would be available for download. An assortment of other updates are included in the 4.0.0 patch including a tournament mode.

“The rules are preset, but they will change periodically,” the voice-over said in the announcement video.

Preset rules are four-player free-for-alls while the competitive ruleset used in the esports scene are 1v1s with three stocks (lives), no items and only a few stages are legal.

On Reddit, fans are quite upset at the decision to go with preset rules instead of a separate mode catering to competitive players.

“Was almost going to be good. It’s like they don’t know we don’t play anything other than 1v1 no items, battleground/form. Other than the Nintendo tournament they don’t ever use any other options,” Klarkasaurus wrote. 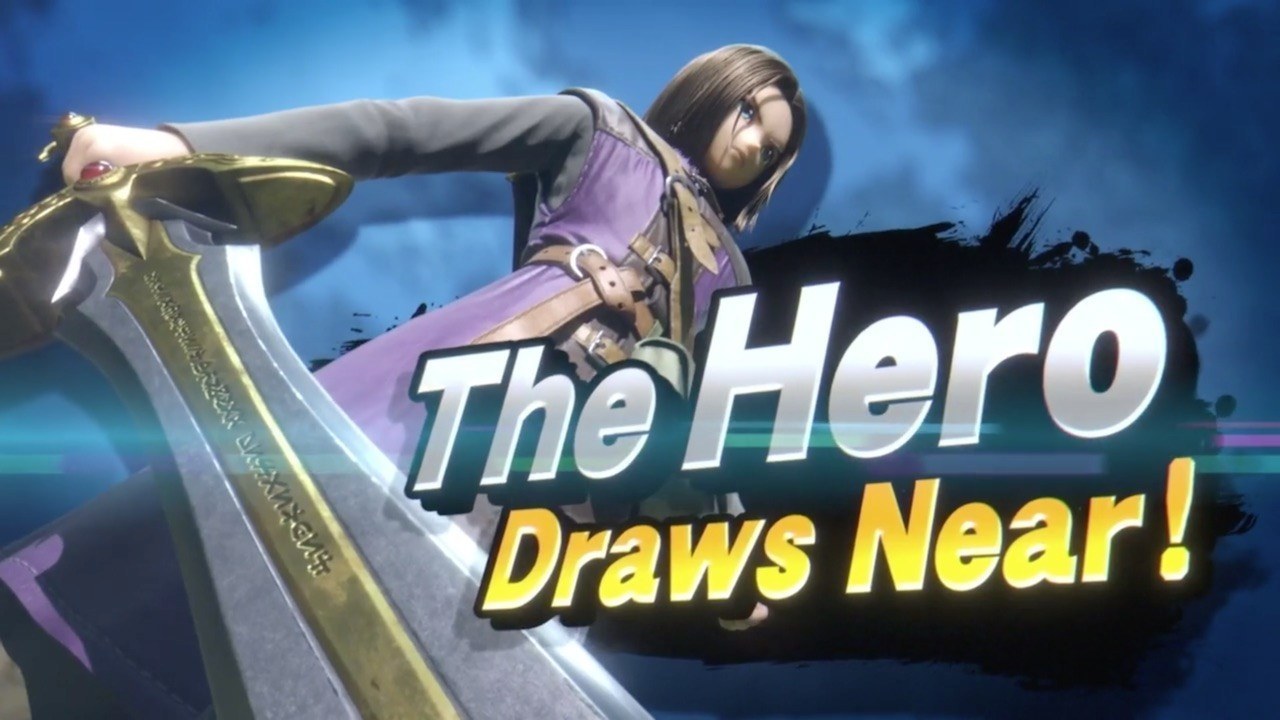 “I honestly wish they made a separate game for all the items and crazy shit and just made smash the traditional fighter that almost everyone else plays (seriously).”

“Best case scenario would have been if they made it so you can set the rules. That way casuals can have 4 player ffa’s, and we can have 1v1 no item select stages,” Phonochirp chirped.

Most users came to an agreed upon middle ground that allowing for players to pick the ruleset would have been the right decision.

While Smash Bros does have a large esports community, the ruleset is very grassroots. Nintendo has never implemented a stage ban phase for online play or anything that resembles the series format used at major events like Evo.

Hopefully Nintendo listens to these pleas and implements a tournament mode to quench the competitive thirst.