Prior to 100 Thieves becoming the esports giants that they are now, it turns out that founder and CEO Matt ‘Nadeshot’ Haag had offered a chance at co-ownership to Michael ‘shroud’ Grzesiek, but it was one that he refused, according to the Mixer superstar himself.

New information has surfaced indicating that Nadeshot, during the building stages of 100 Thieves, had tried to recruit shroud to be one of the organization’s co-owners, in addition to being the face of their content creation team.

When asked about it during one of his recent streams, shroud confirmed that the CEO had indeed made such an inquiry, while also revealing that he had respectfully declined. 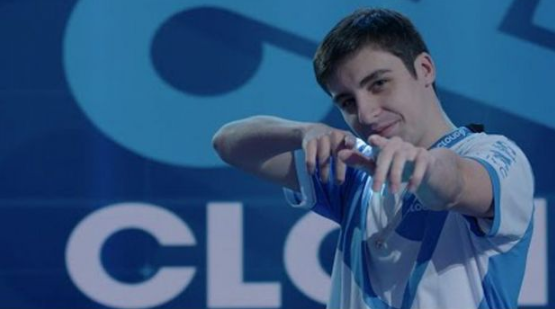 Shroud hasn’t been associated with any esports orgs since leaving Cloud9.

What was the star streamer’s reason for declining? Turns out, it all came down to not wanting to be involved in the important decision-making that comes with being a part of the executive process.

“I honestly said ‘I’m lazy bro, I can’t put in work,'” he said, laughing. “I pretty much told him I don’t want to work because I don’t want to truly give input on any decision, that would be too much work for me.”

The former CS:GO pro also revealed that, following his refusal to become a co-owner of 100 Thieves, Nadeshot offered him to be a streamer for the org.

However, that too was not something that he wanted to do, because ever since he left Cloud9, shroud hasn’t really looked to “tie himself” to another brand. 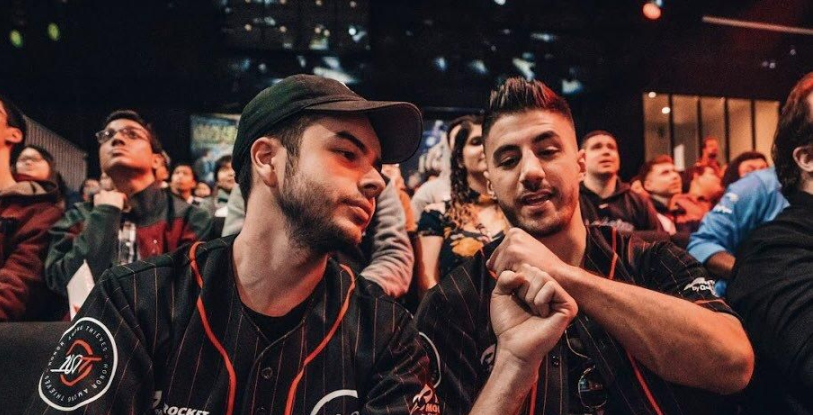 NICKMERCS and Nadeshot’s partnership on 100 Thieves came to a messy end in early 2019.

While he was unable to successfully recruit shroud, Nadeshot did end up bringing Nick ‘NICKMERCS’ Kolcheff on board as the face of their content creation operation and a key player in the org’s development.

Unfortunately, that ended up in a messy divorce years later, in early 2019, as Nick accused Haag of failing to fulfill the promises he’d made early, which reportedly included a 5% stake in the company’s equity.