Esports pioneers Michael Sepso, Sundance DiGiovanni and Adam Apicella, the team behind the creation and much of the success of Major League Gaming (MLG) are at the helm of a new esport venture, Esports Engine.

Announced alongside initial funding of $60 million, Esports Engine has been launched by esports infrastructure company Vindex, headed by Sepso and Giovanni, and the company has also acquired Next Generation Esports (NGE).

Vindex describes itself as the “preeminent esports infrastructure platform”, and Esports Engine, headed by Apicella, will provide a solution for esports event organizing, live broadcasts and tournament design and management. 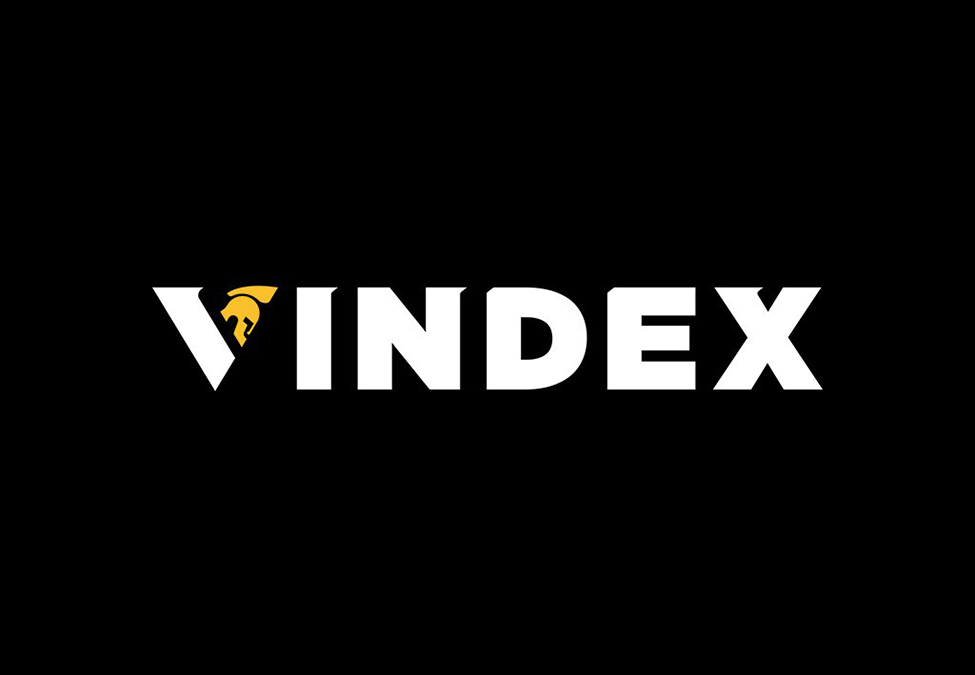 While leading MLG, Apicella was highly regarded as one of the great event organizers in esports, but left the company in August after 16 years and hundreds of live events.

“We are the experts on esports ecosystem design, live event production, broadcast technology and competition operations,” Esports Engine states on its new website.

Excited to announce the launch of Esports Engine! Our mission is to deliver industry-leading turnkey esports operations and legendary experiences for the fans.

Michael Sepso is also an investor and advisor to the Andbox group, parent of the New York Call of Duty franchise, Subliners, which Esports Engine will be working with for their Call of Duty League events.

We're excited to announce that @EsportsEng and @MrAdamAp will be overseeing our events. We're excited to bring the best @CODLeague games to NYC. Sign up to be the first to know when tickets go on salehttps://t.co/ef7Y3ZlOFz pic.twitter.com/s5agURQsq4

Investors Bryan Binder and Jason Garmise, fintech entrepreneurs, join Sepso and Giovanni at Vindex, as the company aims to advance esports infrastructure in a big way. Also on the Vindex board is the former CEO of ESPN Steve Bornstein.

Sepso left MLG following its acquisition by Activision Blizzard in 2015, but has remained focused on various esports-related ventures since.

In their press release, Vindex states that “esports is ready for primetime”, and that they provide “instant momentum in streamlining the business of esports, infrastructure, operations, logistics and events to meet the demands of fans and participants.”