With the next installment of the iconic shooter series – Halo Infinite – on the horizon in 2020, 343 Studios and the Halo Championship Series have called upon former MLG mainstay Adam Apicella and Esports Engine to operate and manage the game’s esports scene.

It’s been nearly 20 years since Halo first arrived, but the sci-fi shooter franchise is now heading into arguably one of the most important stages of its career yet.

For the past number of months, the HCS team at 343 Studios has been preparing the esports aspect of the upcoming Halo Infinite, and on February 19th they announced a huge partnership that they hope propels the project forward.

HCS will be joining forces with Esports Engine, an esports operations company founded by Adam Apicella. Apicella is a renowned name in the esports scene, most known for his extensive tenure leading Major League Gaming for over a decade.

Officially, Esports Engine will serve as Global Management Partner for the HCS and the Halo Infinite esports scene. According to the official statement, they have been “integrated” with HCS and will be responsible for “ecosystem design, format and league operations, broadcasts, and more.”

Like other competitive shooters such as Counter-Strike and Call of Duty, competitive Halo comes from grassroots origins, as members of the community began hosting their own tournaments during the early 2000s. However, unlike those other titles, its esports scene hasn’t enjoyed the same amount of commercial success or attention. 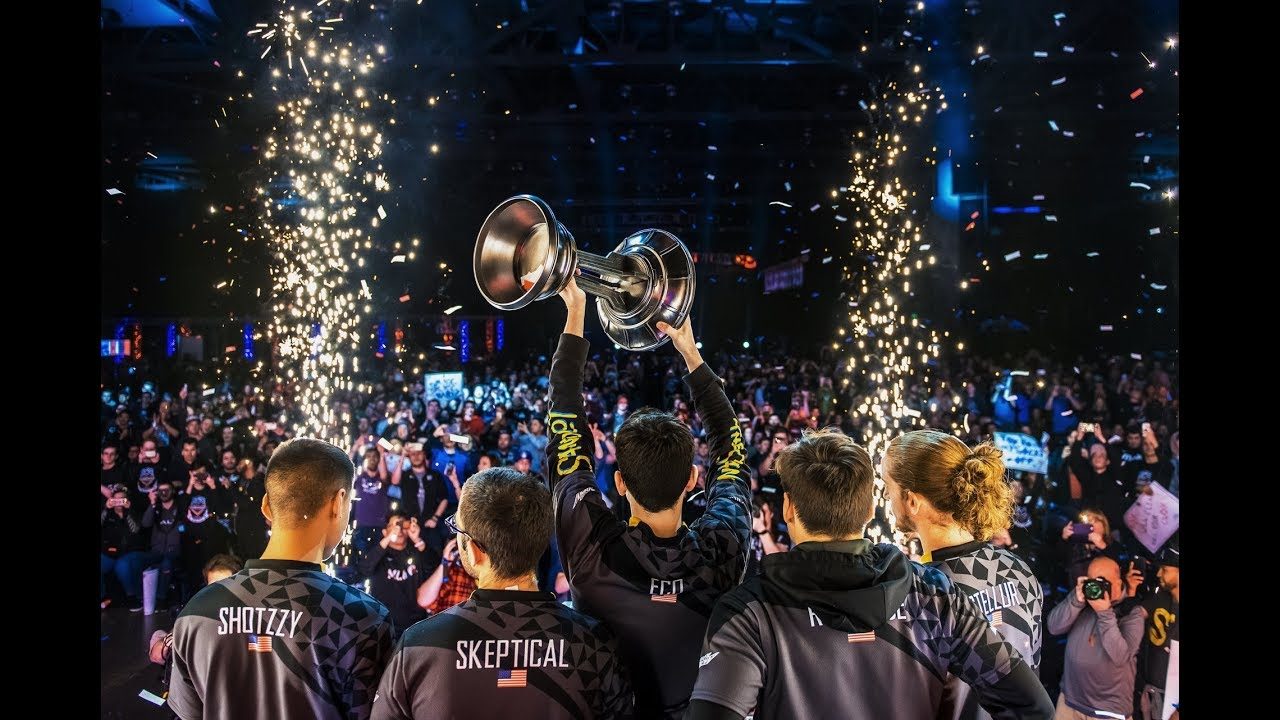 Splyce raise the trophy after winning the Halo World Championship in 2019.

Back in November 2019, five years after the inception of the Halo Championship Series, the HCS laid out a roadmap for fixing some of the series’ issues, like organizations coming and leaving, the gap between NA and other regions, and its viewership.

With Apicella and Esports Engine, HCS looks to add some stability to the Halo esports scene.

Under his leadership, MLG began hosting bigger and bigger events for Starcraft, Smash, CS:GO, Halo, and of course, Call of Duty. Prior to the creation of the Call of Duty League, the competitive CoD scene had a home in MLG.

The company was acquired by Activision Blizzard in 2016, and Apicella left at the end of 2019 to start Esports Engine.

Halo Infinite’s official release date has not been announced yet, as the only information available says it will be released in 2020 with the new Xbox console generation.