One of the most prominent figures in esports, and one of the original founders of Major League Gaming, has left the company after 15 years. A prominent figure in CoD esports, he leaves Activision Blizzard just ahead of franchising.

As the Call of Duty league heads towards a franchising model, with franchise slots valued at $25 million, and expected to rise to near $40 million in a couple of years, it’s important to remember how the scene got to this point. And there’s no question it’s due to Major League Gaming, and its fearless leader Adam Apicella.

After working on close to 60 games and 100s of live event programs, I have decided to leave Activision Blizzard. More importantly, after 16 years my time as a member of the @MLG family has come to an end.

Apicella thanked numerous members of the MLG and Activision Blizzard organizations, giving special consideration and thanks to the organization that he spent fifteen years with, saying “thank you for giving me this life.”

He also made an attempt to instill confidence in the future of Call of Duty esports despite his departure, and assured fans and followers that he’s never too far away:

Be nice to those trying to build something new and great. Change can be good, help them, and even though I’ve decided to leave, I love Call of Duty, I love this scene, and I love the players. I would be thrilled to help in any way I can, my line is always open. pic.twitter.com/b45XgPoImF

There have been many twists and turns as CoD heads towards the franchising model, and it’s been a shaky start as the model has fielded many complaints from pros, a prominent org in 100 Thieves have decided not to participate, and now a founding father of the scene has left the company.

Apicella was the first hired employee of MLG when it was founded in 2003, and he quickly went to work planning events, acquiring sponsors, and laying the foundation for proper tournament organization. 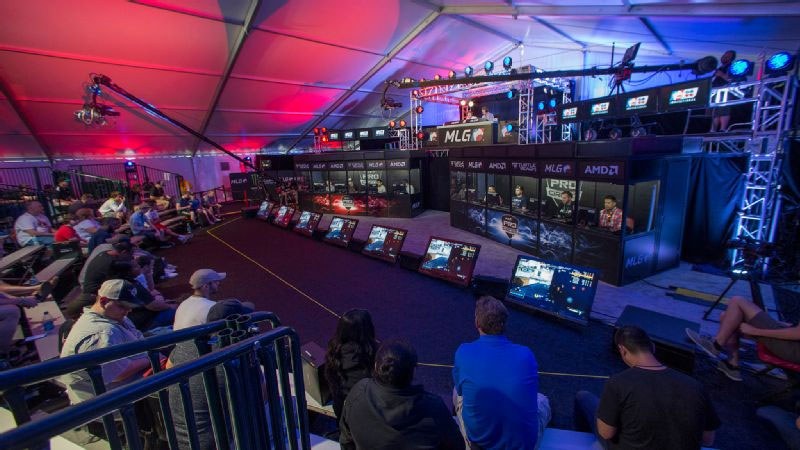 As Apicella took on more responsibility, MLG grew to even greater heights, including a relationship with ESPN that led to esports appearing on the X Games for the first time ever.

Best of luck to Adam and whatever challenge he takes on next.