In part three of Dexerto’s documentary series about Smash Bros Melee God Juan ‘Hungrybox’ Debiedma, the pro goes into detail about why he mains Jigglypuff, the adrenaline rush he gets competing and what he feels he needs to do to cement his legacy.

Hungrybox made a name for himself by maining a fighter that some new players may find suboptimal – Jigglypuff. But with help from one very strong all-or-nothing move in her kit, Hungrybox has managed to become one of if not the best Melee player in the world today.

But all that could have changed if he never saw his brother playing her one fateful day. 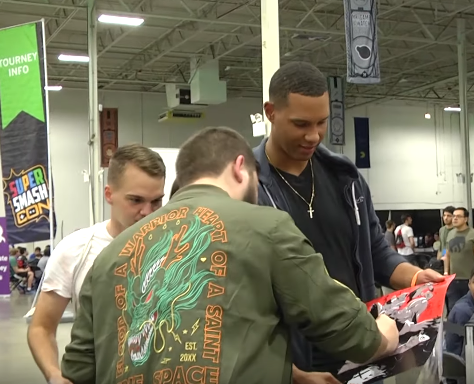 “People that don’t like any sports players or sports teams take very safe approaches. It’s low-risk. You’re not fast-paced. People like action. They like speed. They like risk. They like being entertained. And she’s [Jigglypuff] is not as entertaining as other characters,” the Team Liquid pro admitted.

“I saw my brother playing her one day in his room using this move called Rest where the character explodes off the screen and I’m like ‘that’s amazing!’” Debiedma reminisced “And then I used it on one of my friends and they all started laughing and that’s where it all started. This whole mess.”

For noobs, Rest is a bit of a joke. “Jigglypuff falls asleep for four seconds and she can’t move,” Hungrybox explained. “So when I first used it, I thought this was the worst move in the entire game. But what I didn’t realize is that it’s possibly the best move in the whole game after Shine because if you land it on someone it’s basically a one-hit KO on any character above like 15%.”

That doesn’t mean it’s an instant win, though. Landing a Rest takes skill and timing.

“It’s an all-or-nothing move, a game-winner, a comeback factor and a hilarious animation all put into one move. It kinda encompasses what I’ve always strived for. With all this pressure on the line, can I get the one move that needs to come out with everything else against me and sneak the win out? And I think that’s why it appeals to be so much.”

While Hungrybox does compete in and like Ultimate, he sees it as a side-event.
[ad name=”article4″]

For Hungrybox, it’s this combination that speaks to him in particular and Puff may even have been designed with him in mind.

What if Jigglypuff wasn’t in Melee?

While Hungrybox has lived and died by Puff, what would the pro have done if the balloon Pokemon wasn’t included in the game?

“I think if Puff wasn’t in Melee I would have picked up a different character way long ago. I would have probably played… maybe Ness?” Debiedma pondered. “I would have stuck with Ness and never been a top player just like ‘oh, it’s that one good Ness player’,” he laughed.

Hungrybox says he would probably main Ness if Jigglypuff wasn’t in Melee.

“I don’t think I would have been someone,” he confessed before comparing himself to NBA star Lebron James picking up his first basketball. “I picked up the exact character that I had to pick up at the right time. I was lucky enough to find it is kinda the way I see it.”

How can Hungrybox cement his legacy?

Throughout his career, Debiedma has faced adversity and has overcome odds. But the one thing he wants now is something most other Smash players couldn’t even dream of: To win everything. 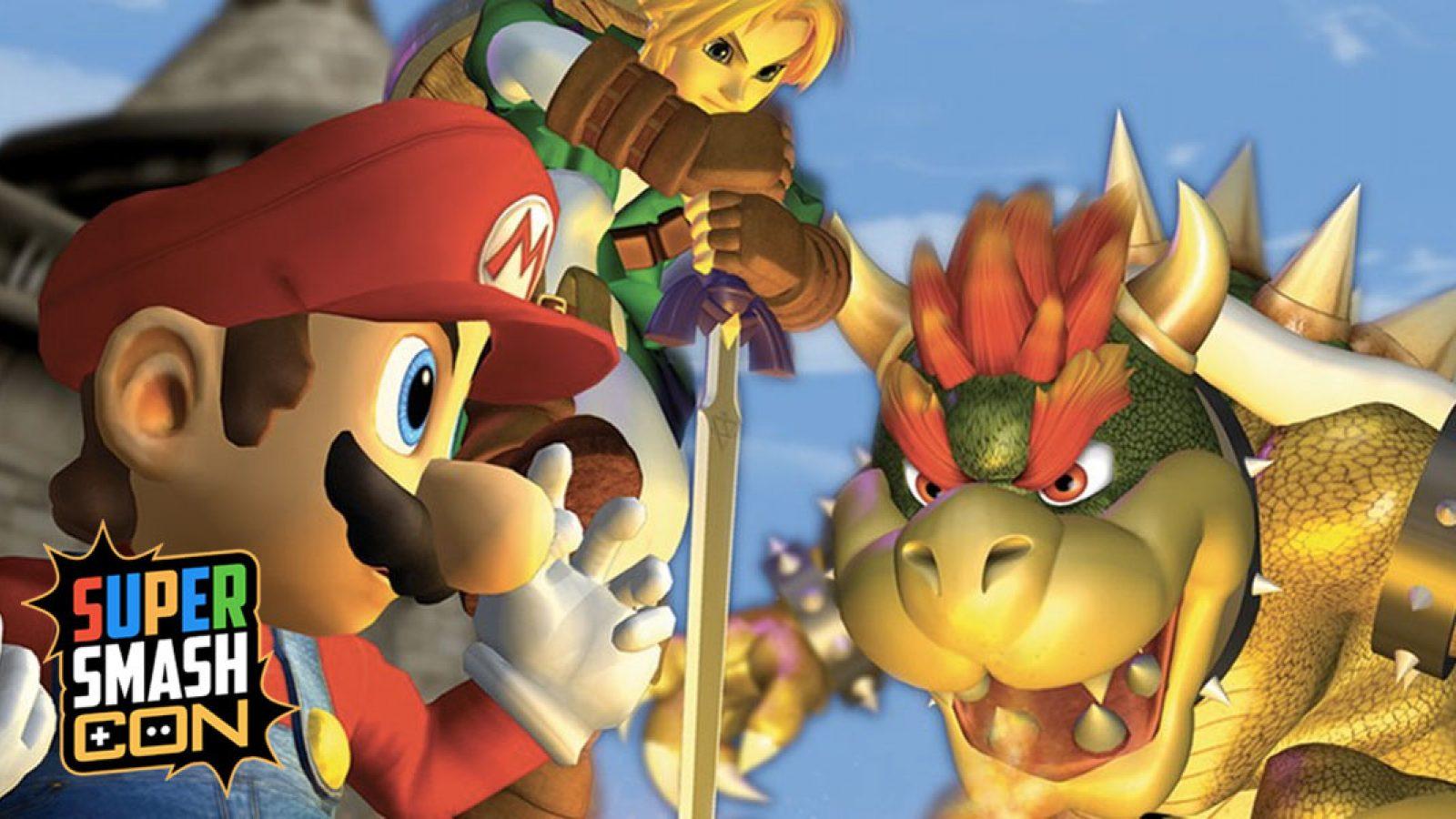 Winning a Super Smash Con would be instrumental in cementing Hungrybox’ status.

“It would be an accomplishment for me to finally have one of every single title under my belt for the majors. I think that cements my status. Obviously I’ve done a lot for my legacy in Melee, but the idea of who’s the greatest of all time comes up and people always say Armada because it is, but I’m hoping I can do something no one else has done. Which is longevity. Just staying at the top or at least right next to the top for longer than anyone has.”

“I just really want to do something no one has ever done,” Hungrybox added, alluding to finally pulling off the elusive victory at Super Smash Con.

How did Hungrybox breakthrough?

For most players, early they have one thing keeping them from reaching the next level. Figuring out what it is and dealing with it can be a challenge, but it has to happen for the player to evolve. For Hungrybox, it was the shakes.

“My knee would shake uncontrollably every time whenever I would play,” the Puff main explained. “And then one day, when it stopped, that’s when I started beating people. I think it was shaky because it was a rush from wanting to compete and I was so nervous always. But then you do something so often it becomes your new normal and so then the rush became normal.” 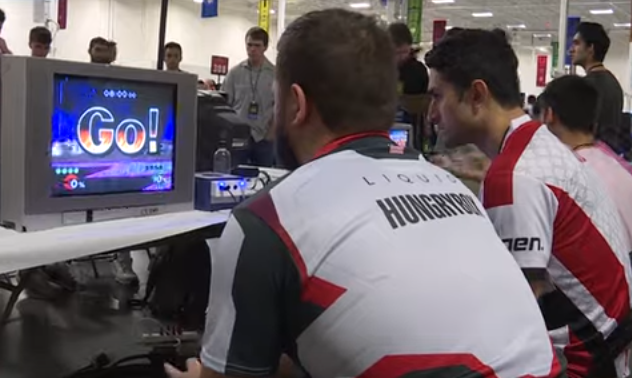 Team Liquid’s Hungrybox is considered one of the best Melee players of all time.

“I think when you harness that, it’s like nothing ever phases you anymore,” he added and pondered that his early nervousness resulted in the birth of the ‘Clutchbox’. “What would make other people seem really nervous and shaky to me, that’s where I actually play the best is right there. I need that pressure and everything just locks in.”

Whatever it is, it’s worked as Hungrybox has become a candidate for one the best Melee players of all time and if he continues down this path, there’s a good chance he will surpass Armada in the minds of many.