Riot Games and Mastercard are expanding their existing partnership to include a sponsored League of Legends “Player of the Week” award, a new documentary series and co-branded merch.

On August 21 Mastercard announced it is expanding upon its global partnership with League of Legends esports into financial services category exclusivity for the LCS.

As part of the announcement, Mastercard is introducing a League of Legends community content-driven series called “Together Start Something Priceless” to showcase the stories of LoL players across the globe. 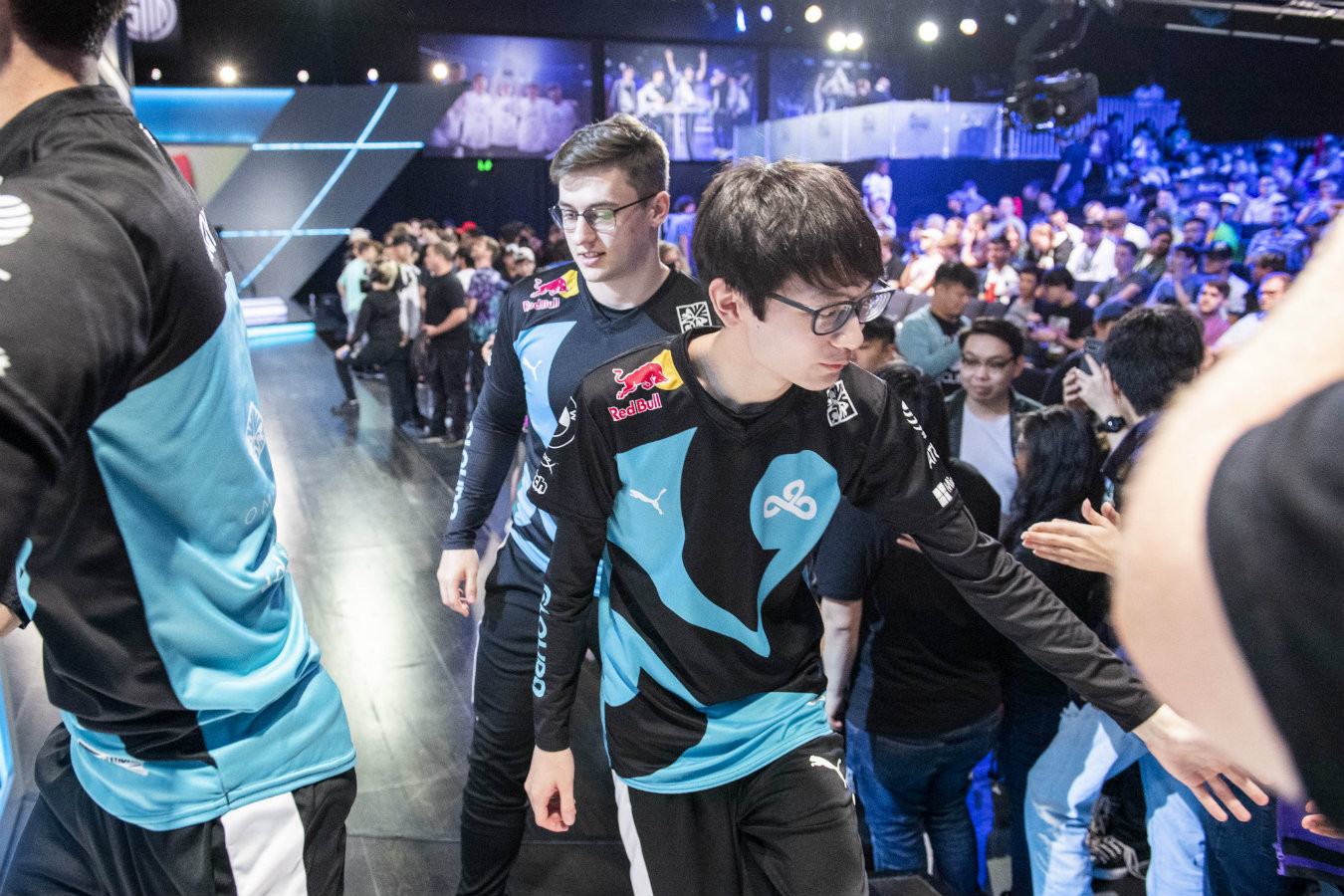 League of Legends is a global phenomenon.
[ad name=”article3″]

Cheryl Guerin, executive vice president of North America Marketing & Communications at Mastercard is excited for the expansion. “This expanded relationship represents the continued growth in popularity of esports as well as the success of the global partnership between Mastercard and Riot Games,” she said.

“We are also excited through the ‘Together Start Something Priceless’ content series to not only demonstrate our support for this community, but also share some of the great stories and inspiring individuals we have encountered during our partnership.”

Mastercard has also partnered with MOFILM, a leader in social content development, for the “Together Start Something Priceless” series.

Over 6 months, the two will deliver five films from the markets in the United States, Germany, China, France and Brazil with each story focusing on League of Legends players and their backstories. 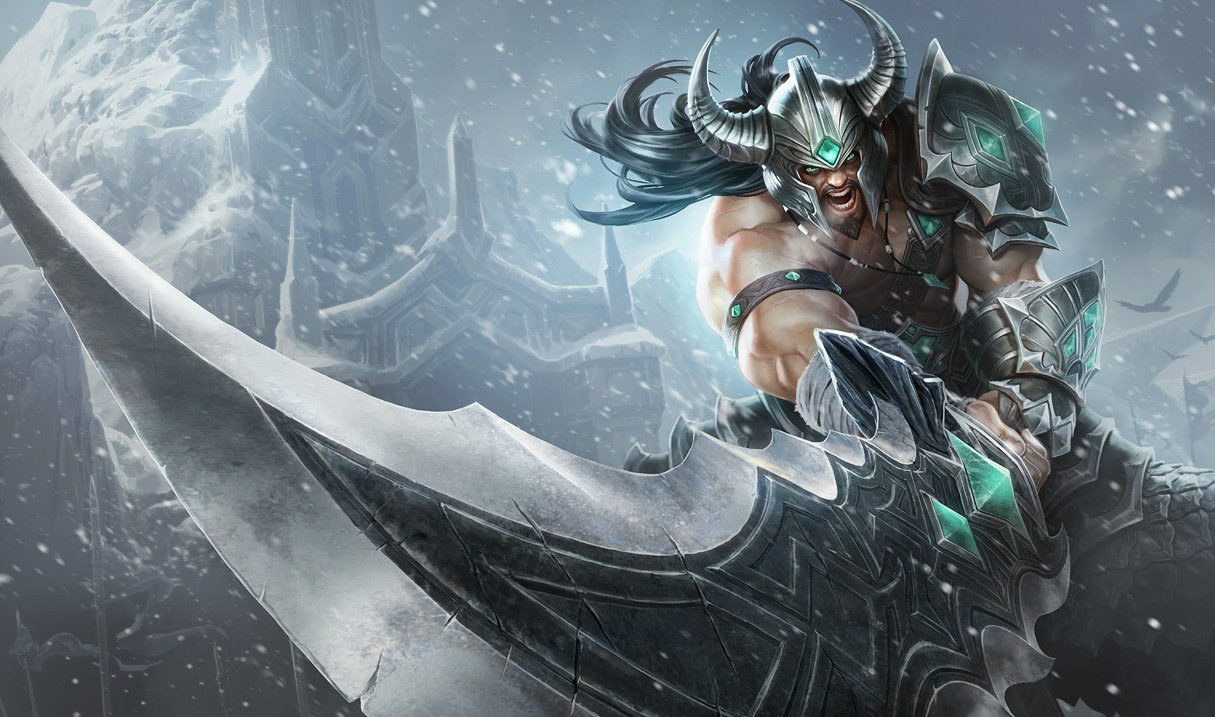 The first film chronicles the rise of  Stephen ‘Snoopeh’ Ellis and how he is helping others advance in the world of esports.

“Mastercard has already proven themselves to be true stewards of the League of Legends community. After launching our partnership last year, including global events and the curation of truly priceless moments at Worlds, we’re thrilled to be expanding the relationship and partnering with Mastercard to deliver additional unique experiences directly to LCS fans in North America,”  Matthew Archambault, Head of Esports Partnerships and Business Development for North America at Riot Games said.