Korean LoL pro explains how OCD led to his retirement

After a six year career in the LCK and LPL, Heo ‘PawN’ Won-seok has retired from professional League of Legends, and in his goodbye post, revealed his struggle with obsessive-compulsive disorder over the years.

On September 28, PawN took to facebook to announce his retirement from esports. PaeN joined Kingzone DragonX in November 2018, but has been inactive since May of this year. In his farewell post, PawN provided an explanation why.

“The reason I’ve been on break is because of my OCD.” 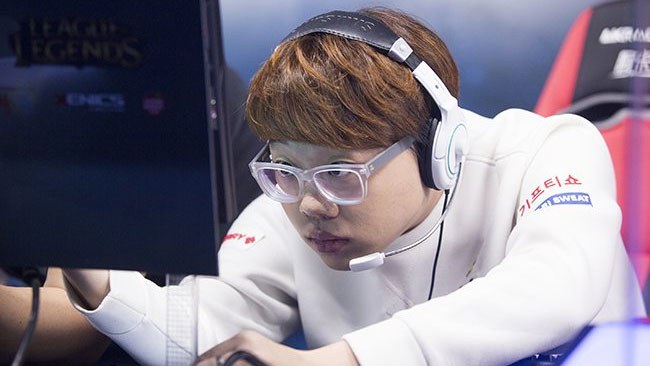 PawN explains that he was diagnosed with OCD in 2018, and found that he wasn’t able to play the game at all if his set up was not exactly the way he wanted. He tried therapy and going to different clinics but wasn’t able to find a solution. He opted to continue playing during the 2018 World Championship, and at the time, was able to play with a setup that worked.

But even though his spring split with Kingzone DragonX went just fine, PawN says that the OCD returned at the beginning of the summer split, and has been affecting him differently than before in a way that’s now forced him to retire.

In his post, PawN apologized to and thanked the fans who supported him along the way, as well as the Kingzone DragonX organization.

PawN has been a beloved, top player in the Korean LoL scene since 2013. Aside from KDX, PawN has played for a handful of prominent Korean teams including KT Rolster, Samsung Blue, and Samsung White. 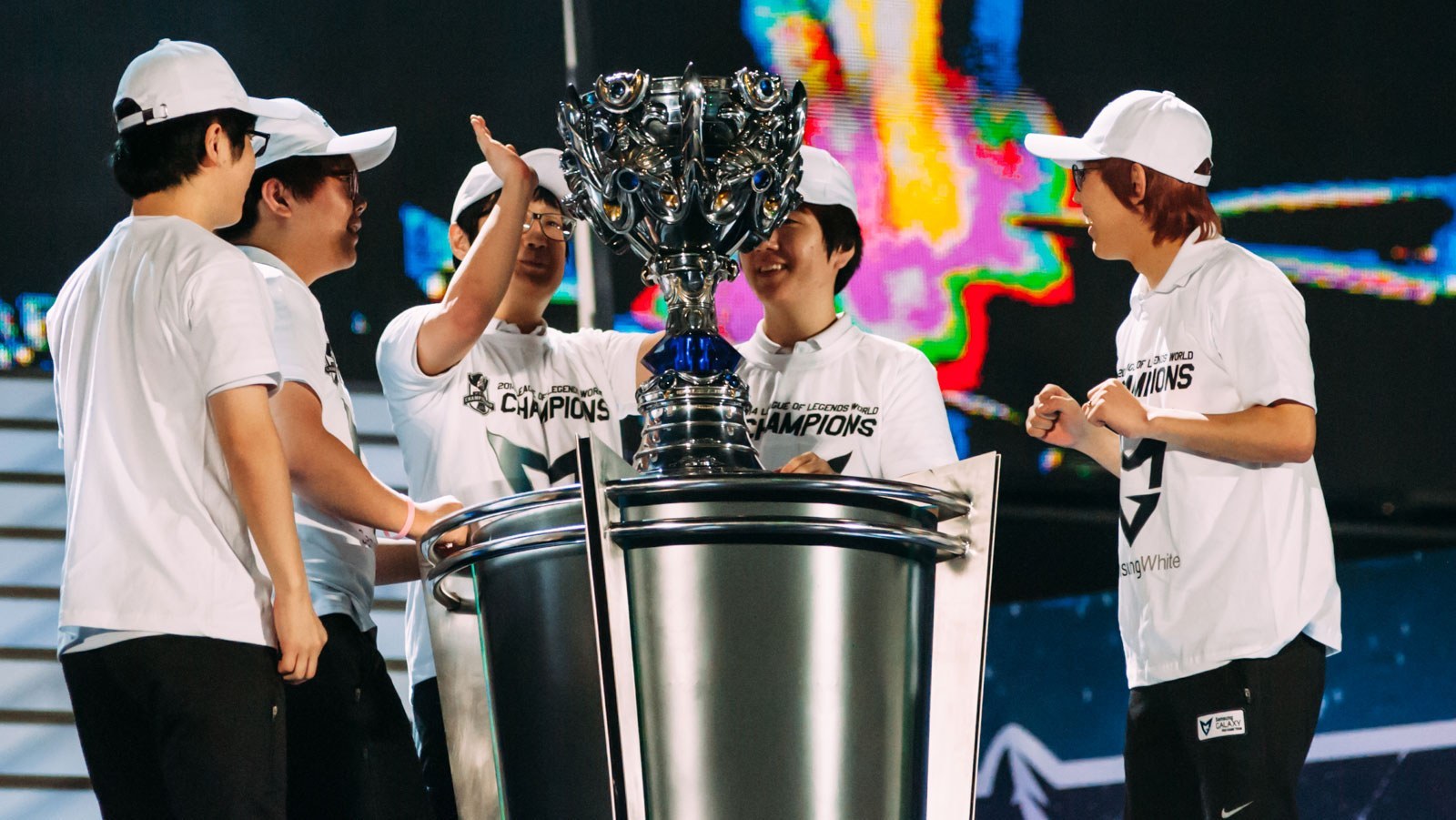 His time with Samsung White is considered to be the most legendary part of his career, as he helped carry SSW to the 2014 World Championships, and was a constant foil to the legendary player Lee ‘Faker’ Sang-hyeok.

PawN also had great success in China, winning two different LPL splits and making the playoffs of Worlds twice during his two-year tenure with EDward Gaming. He retires at only age 22.

PawN’s team Kingzone DragonX were one game short of qualifying for Worlds this year. They fell 3-2 to DAMWON Gaming in the finals of the LCK Regional Finals earlier this month.