Esports is a rapidly-growing industry, and Forbes has revealed the 13 richest organizations in the professional gaming scene, including fan-favorite teams like TSM, Cloud9, and FaZe Clan.

With esports events like the 2019 League of Legends’ World Championships bringing in almost four million concurrent viewers across Twitch and YouTube, it’s no surprise that competitive gaming is now a multi-million dollar industry, and shows no signs of slowing down.

In 2020, 12 organizations who stumped up $25 million dollars will compete in the first season of the franchised Call of Duty League, while many have already paid millions in buy-ins to other franchised competitions like the Overwatch League and the LCS.

With sponsorship booming, prize money larger than ever, and more and more eyes watching esports, here are 13 teams who, according to a report from Forbes, are now worth over $100 million, and bring in millions in revenue every year. 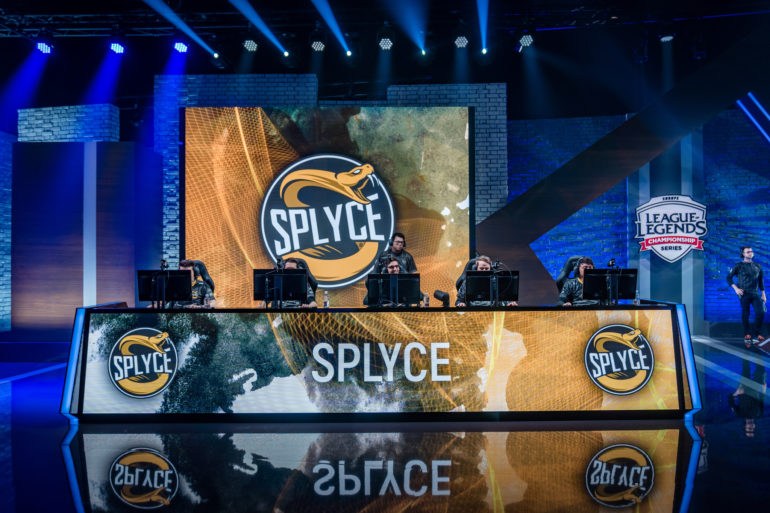 Overactive Media are the parent company of Splyce, who currently compete in Europe’s LEC LoL franchised league, and also own the Toronto Defiant OWL team and Toronto Ultra CDL team.

They also operate in games like Fortnite, Smite, and StarCraft 2, and according to Forbes, their estimated revenue sits at $5 million, with a total valuation of $120 million. 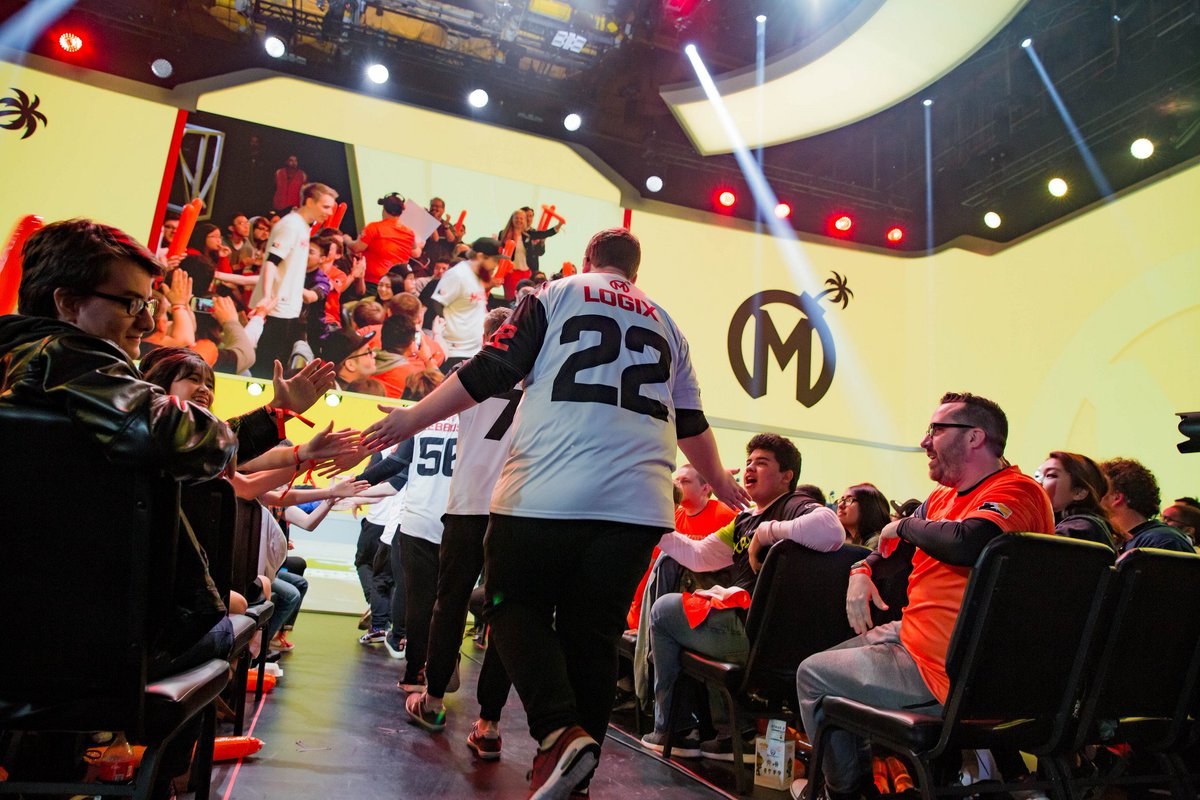 Misfits also compete in all three of the major franchised leagues, owning the Florida Mayhem in Overwatch, and acquiring the Florida franchise spot for their Mutineers team ahead of the 2020 Call of Duty League season.

While Misfits Gaming are also valued at $120 million, it’s estimated that they bring in $8 million in revenue. 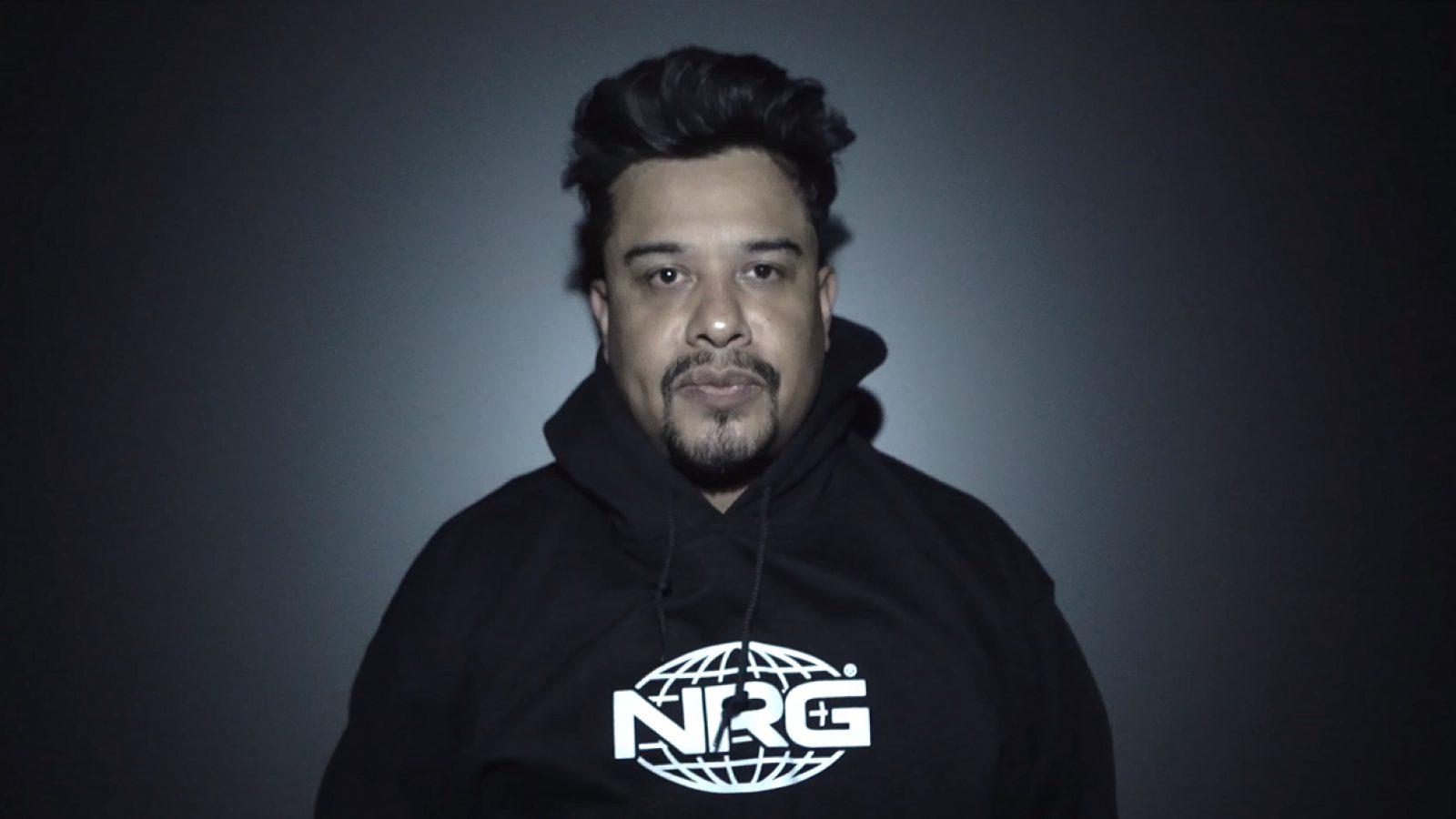 Since the pick up, NRG have locked down the Chicago Call of Duty spot, and continue to operate in many of the world’s biggest esports, such as Fortnite, Smash, Apex Legends, and more, valued at $150 million with $20 million in estimated revenue. 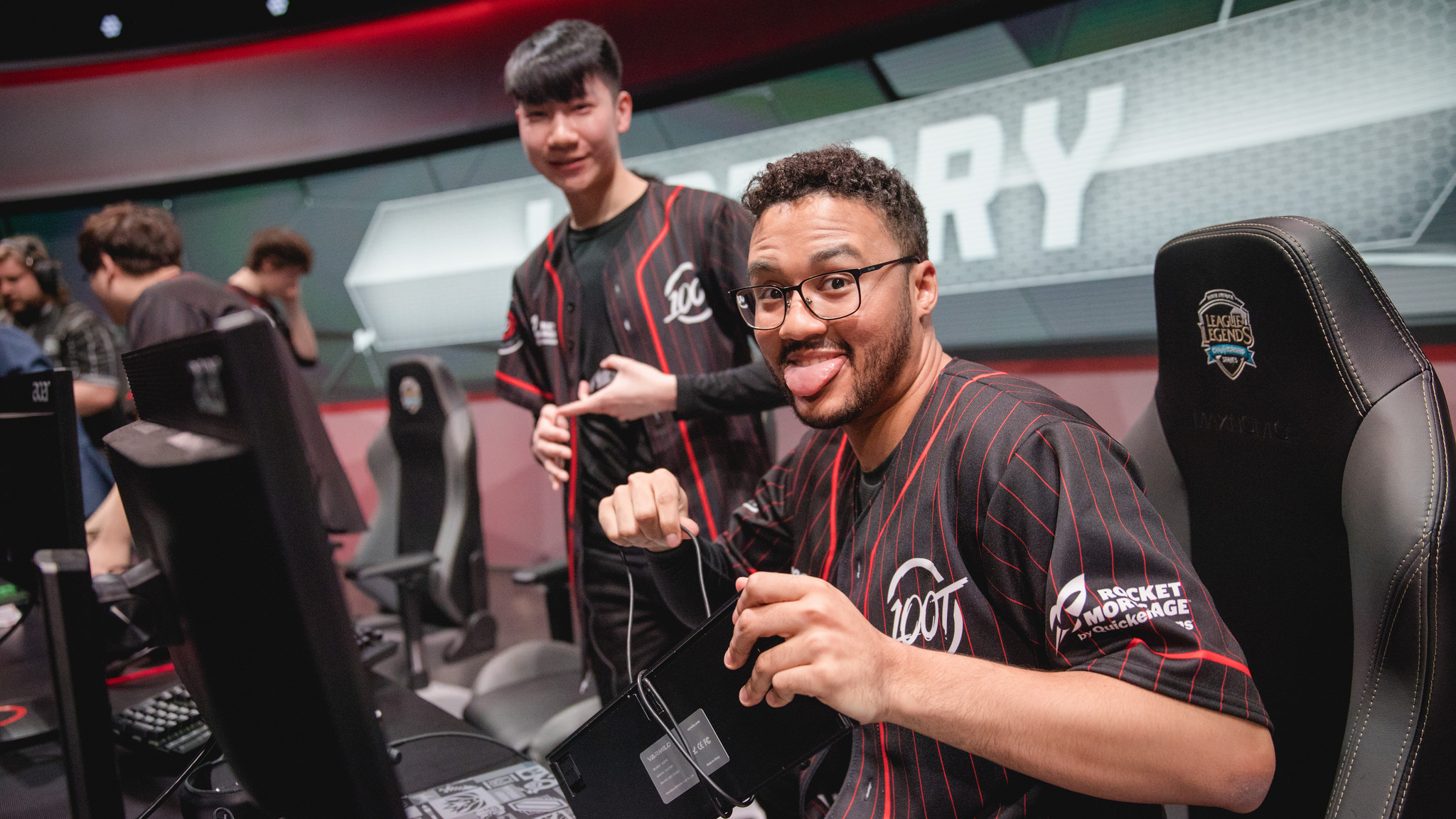 Valued at $160 million, 100 Thieves, founded by former CoD pro Matt ‘Nadeshot’ Haag, are more than just an esports organization, operating a hugely successful streetwear and apparel business, while also snapping up some of the most popular streamers in the world.

The team decided not to spend the reported $20 million required to own a Call of Duty League franchise, but compete in the LCS, CS:GO and Fortnite, with their revenue believed to sit around $10 million. 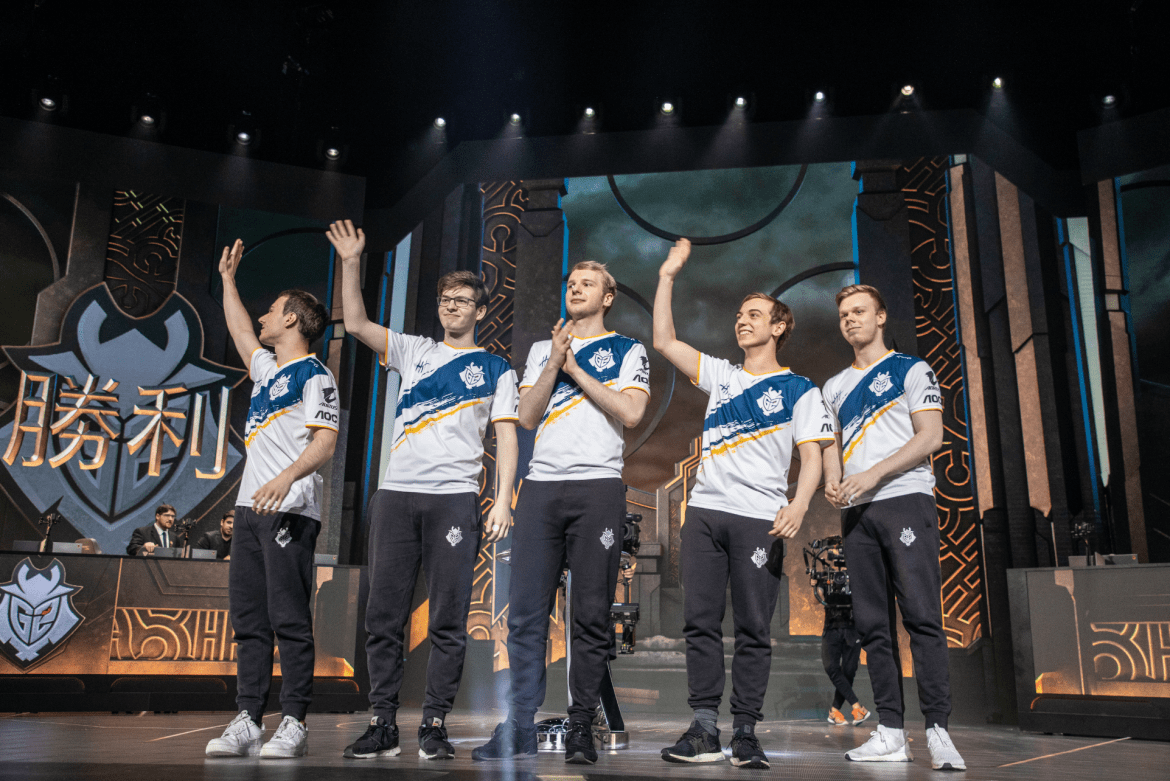 G2 Esports’ sole franchise team competes in League of Legends, and have become one of the biggest names in the game in 2019, winning the Mid-Season Invitational, and landing themselves in the 2019 Worlds Finals. 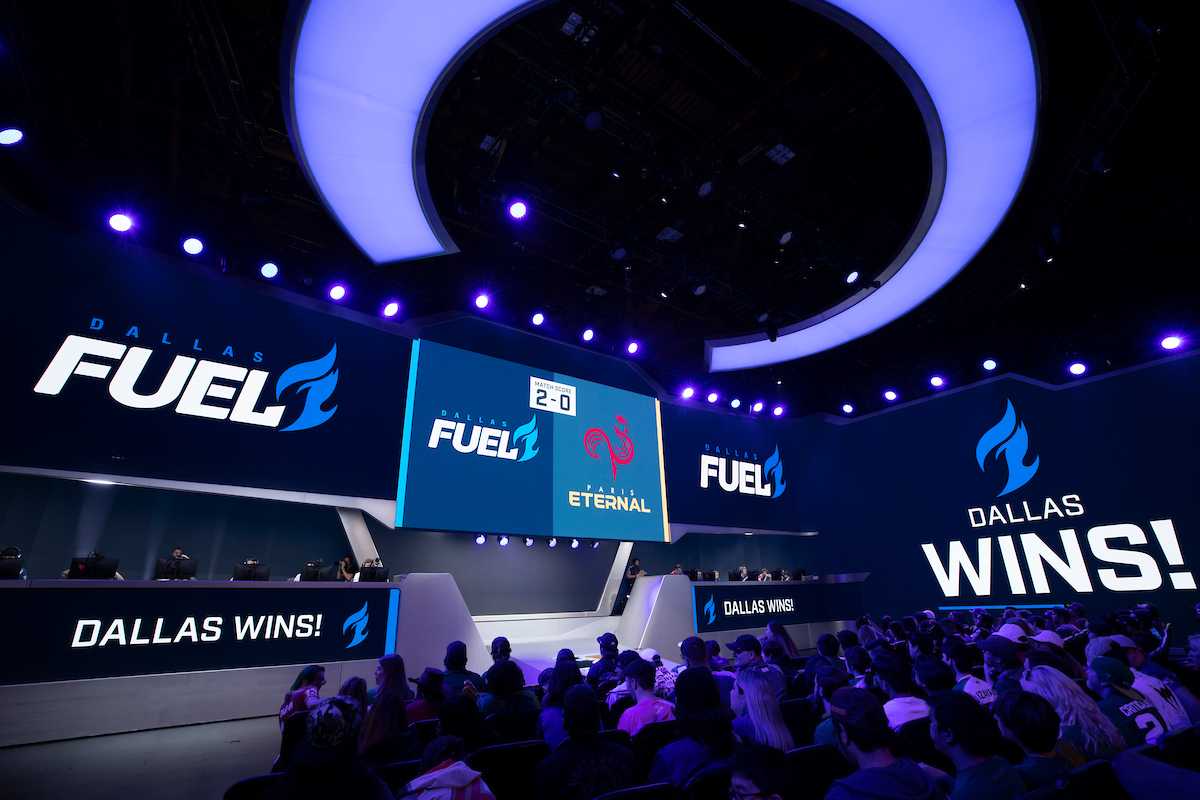 Team Envy are one of the most legendary Call of Duty teams ever but have branched out to become a true powerhouse in esports, valued at $170 million.

The team operates the Dallas Fuel in the Overwatch League, and will compete in the Call of Duty League in 2020 as Dallas Empire. 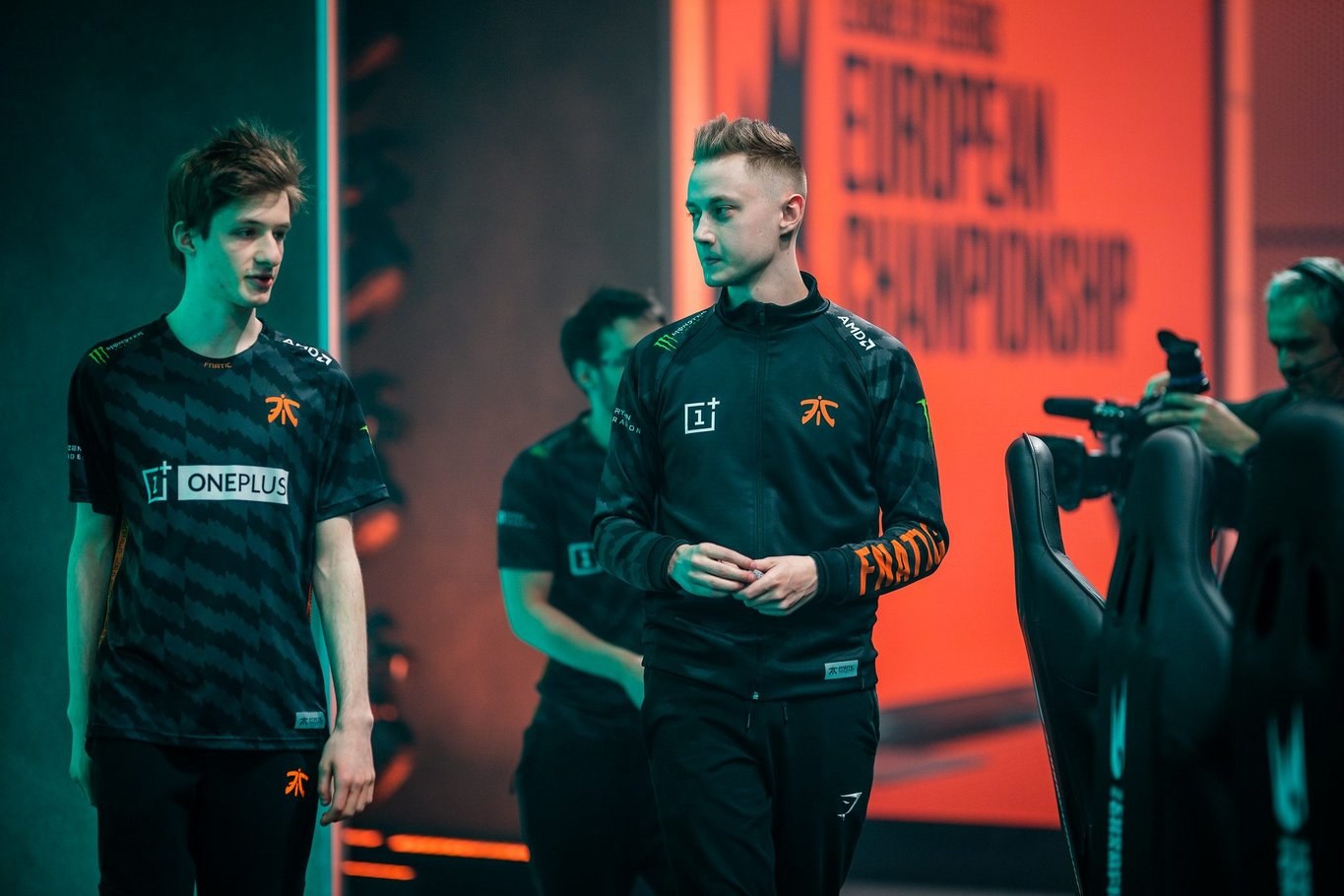 Fnatic compete in the LEC.

Fnatic operate in the European LEC franchised league for League of Legends, and made it all the way to the World Championship finals in 2018 in a losing effort against Invictus Gaming.

The team also compete in CS:GO, Dota 2, Fortnite, and more, and are worth $175 million according to Forbes, with $16 million in estimated revenue. 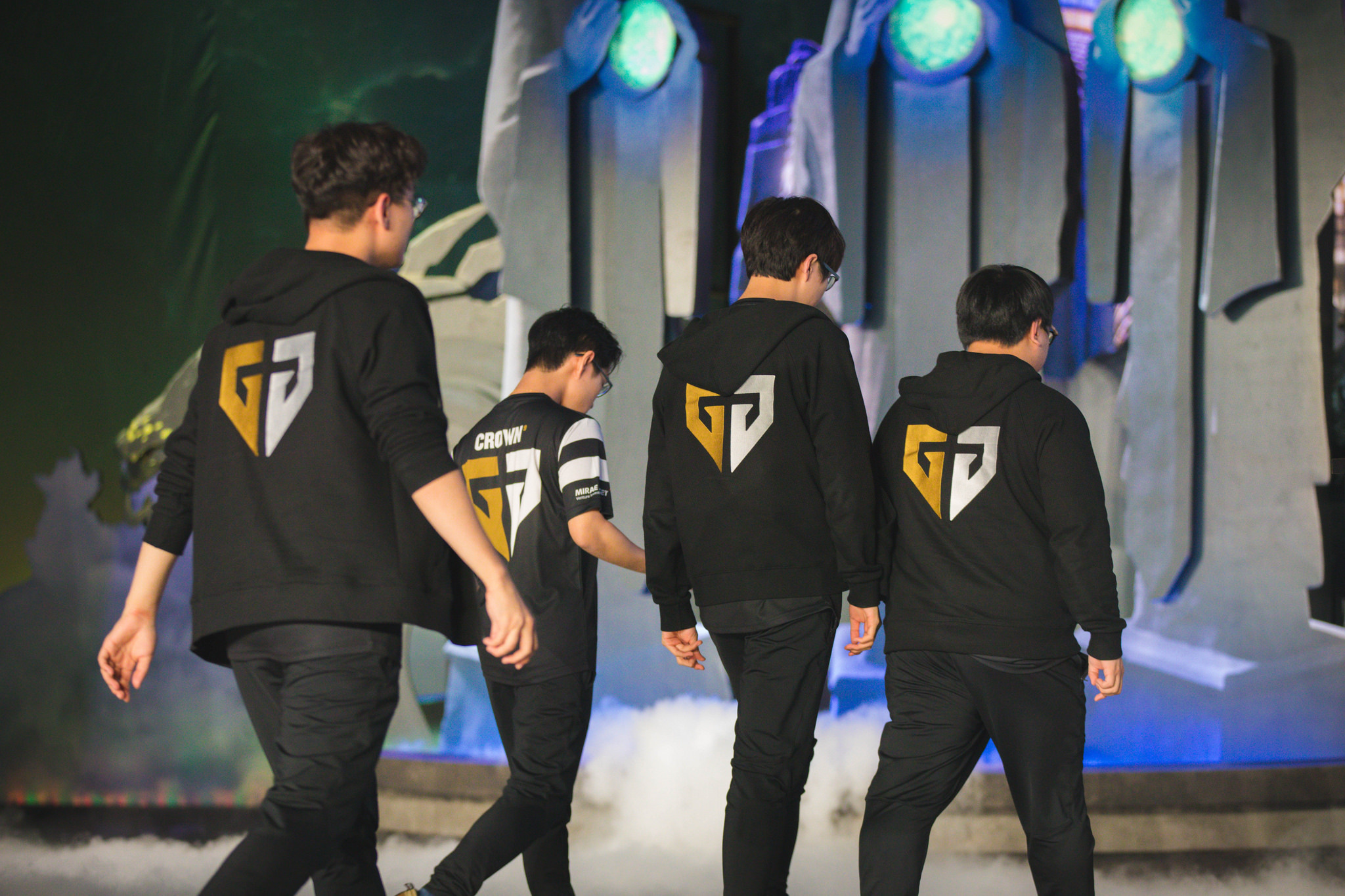 Gen.G are a Korean-based esports organization.

Gen.G is a Korean-based organization but have spread their wings over the last few years and entered the American market with huge success throughout 2018 and 2019. The team own an LCK LoL franchise spot in their native South Korea but also compete in Overwatch and NBA 2K League.

The team makes an estimated $9 million per year and is valued at $185 million. 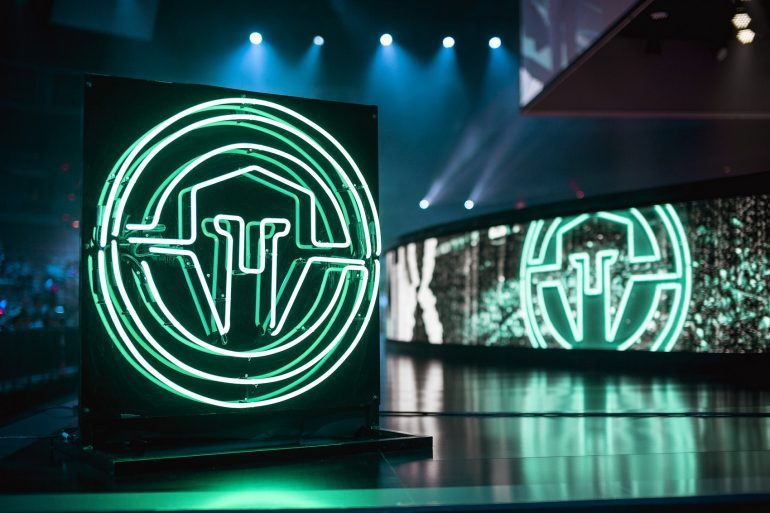 Immortals own both OpTic Gaming and MiBR.

Worth an estimated $210 million, Immortals Gaming Club made headline news in June 2018 when it was announced that they had acquired OpTic Gaming, who will compete for IGC in the 2020 Call of Duty League.

The deal also saw them snap up OpTic’s LCS spot, which will be rebranded to Immortals, and operate the Los Angeles Valiant OWL team and the MiBR CS:GO squad. 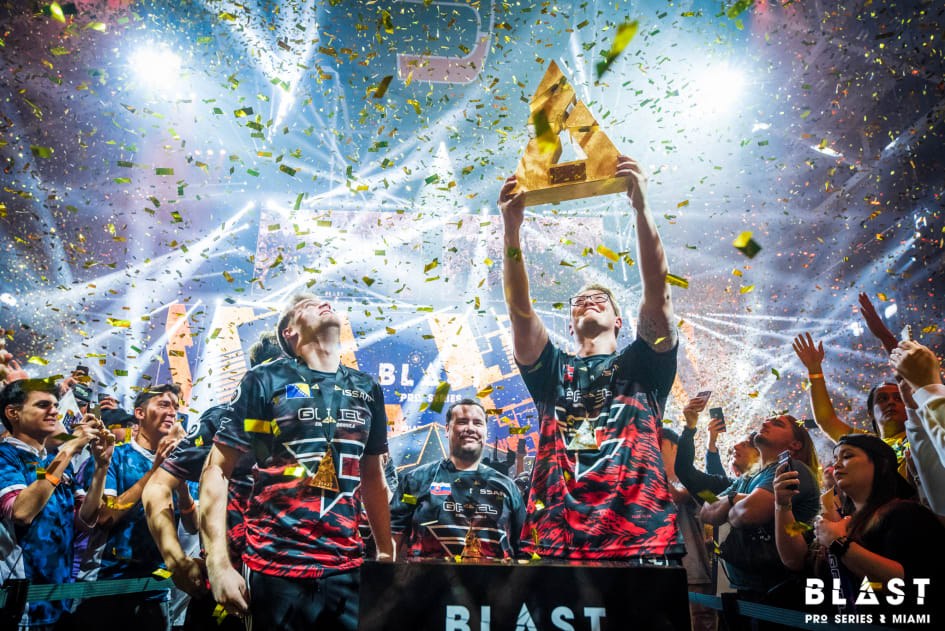 FaZe Clan are one of esports’ most historic teams.

Another team steeped in esports history, FaZe Clan started life as a Call of Duty sniper team, but now operate teams in the franchise CoD League and CS:GO, and are home to some of the biggest Fortnite streamers and professional players in the world.

According to Forbes, the team brings in $35 million in estimated revenue, and are currently worth an eye-watering $240 million. 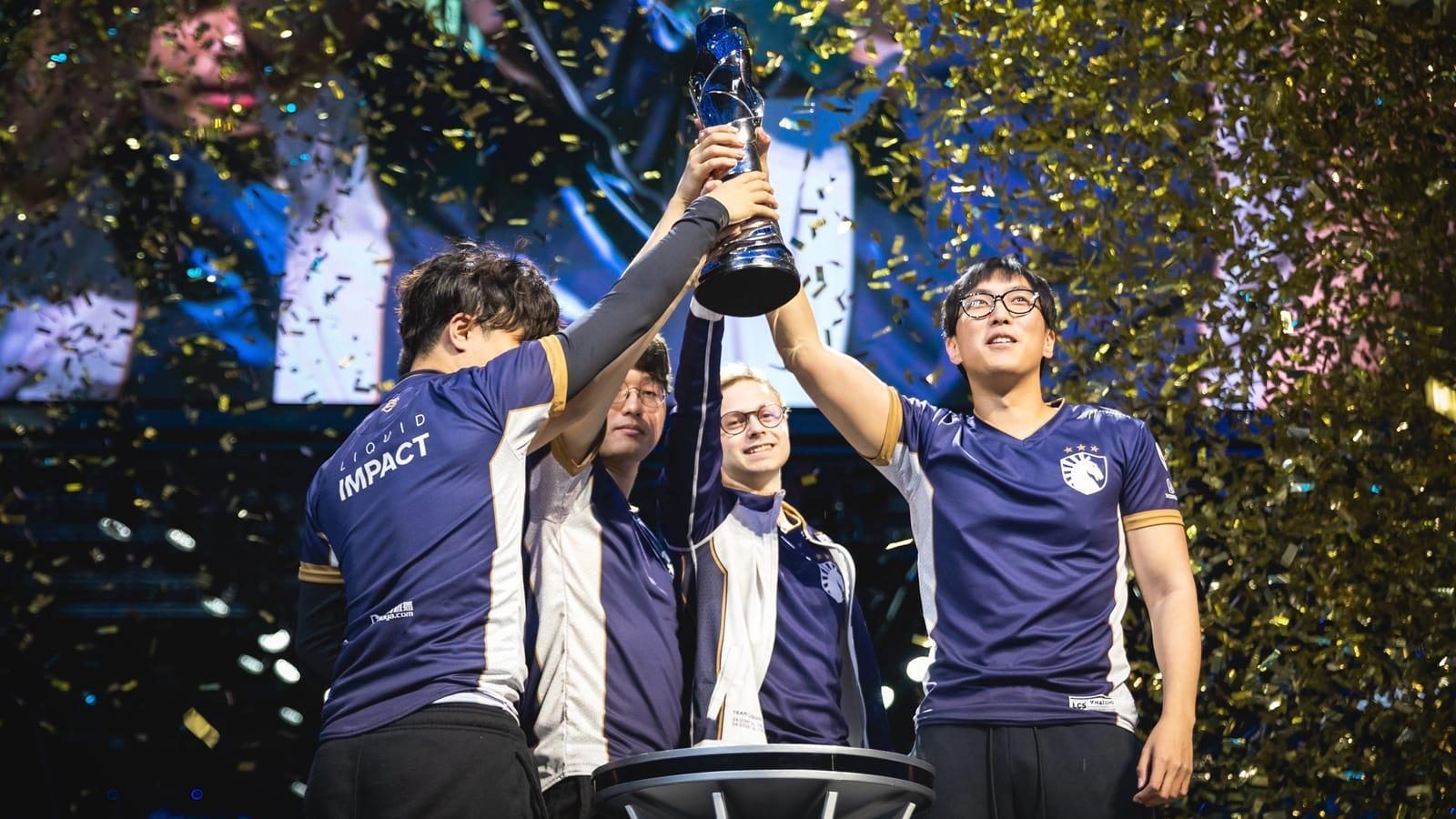 Team Liquid are the dominant force in North American LoL.

Dutch-founded organization and North American based Team Liquid take third place in the rankings, with a $320 million valuation.

The organization have dominated League of Legends in the United States, winning three consecutive splits, and secured three top 4 finishes at the last three Dota 2 The International tournaments. 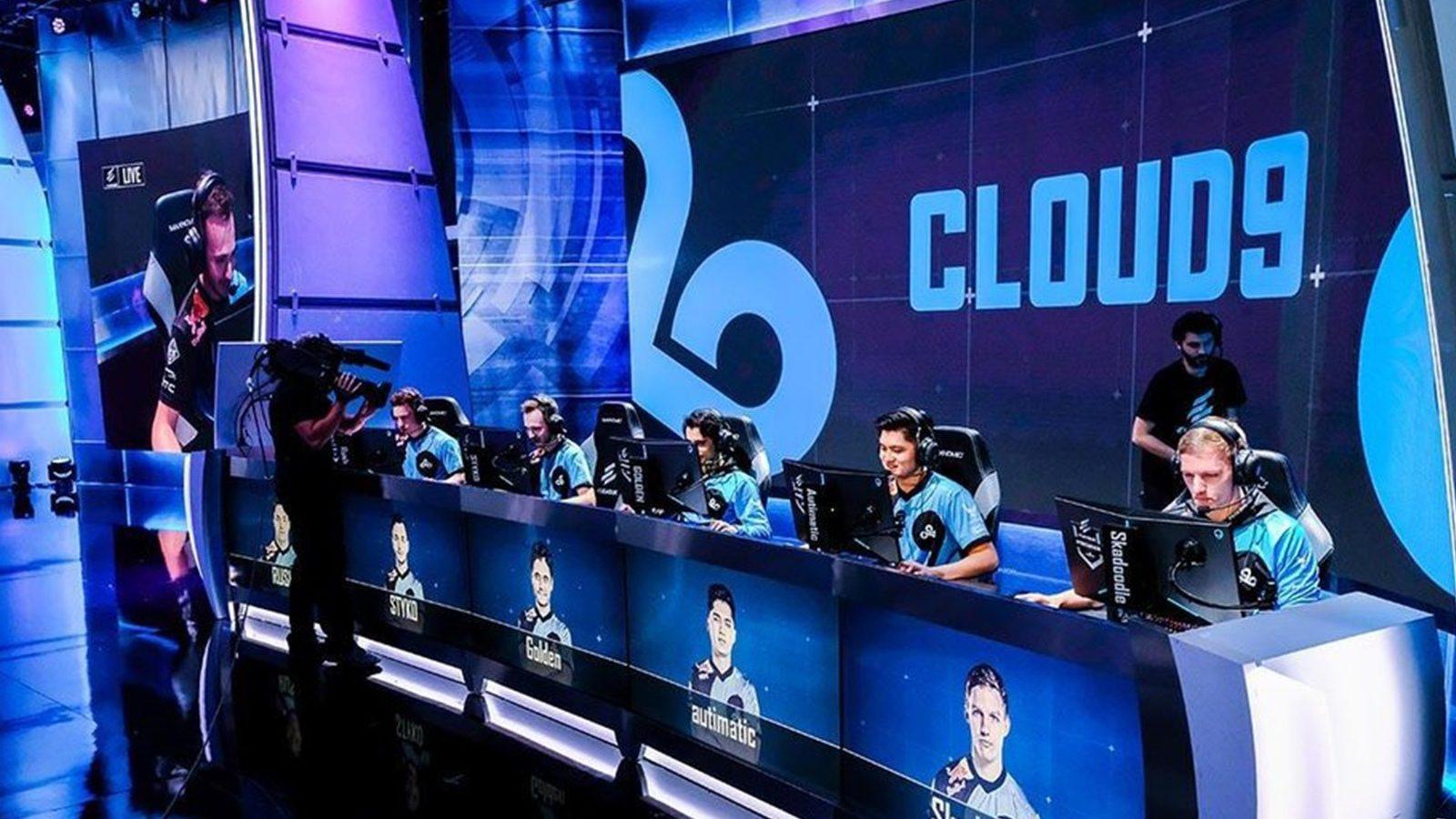 Cloud9 are worth $400 million according to Forbes.

Cloud 9 sit top of the tree with an estimated value of $400 million, and $29 million in revenue. 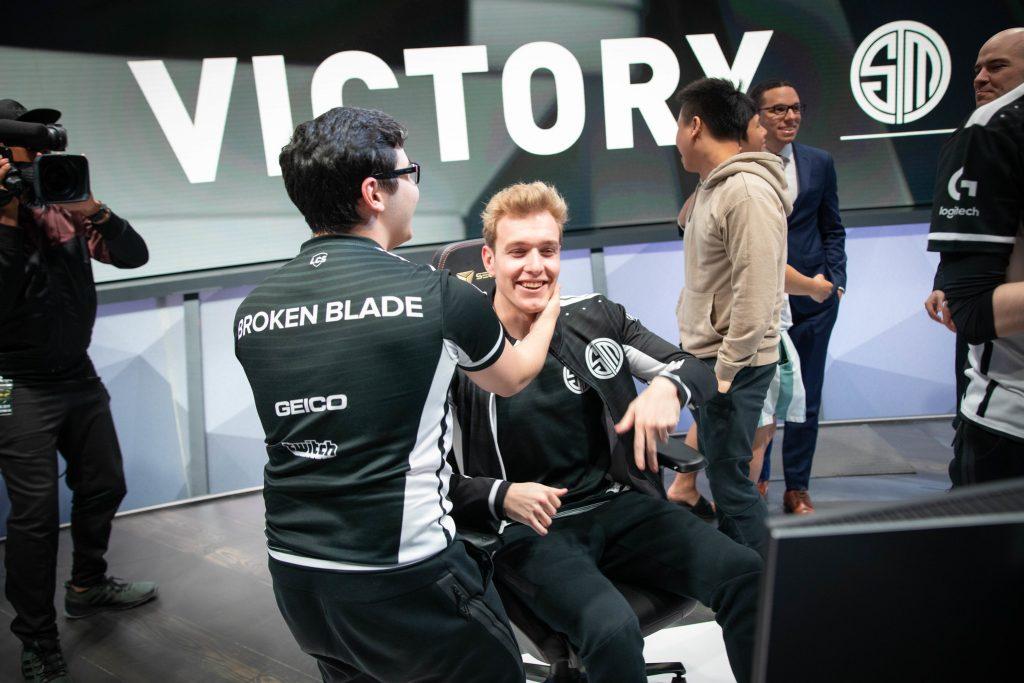 TSM are one of the biggest names in League of Legends.

Regarded by many as a team synonymous with League of Legends, TSM also boast a mindblowing $400 million valuation, and it comes as no surprise that they operate one of the 12 LCS teams in North America.

Their reach spreads far and wide in esports, including teams in PUBG, Fortnite, Apex Legends, and even a League of Legends Academy squad.