YouTuber Cameron Jeffers has revealed that he has been stripped of his cycling esports national championship victory for “robo-doping.”

Jeffers took part in British Cycling’s eRacing Championships back in March, and went on to win the tournament, with the grand finals held in the BT Studios in Stratford, London.

In a YouTube video uploaded on October 4 though, the 22-year-old revealed that he had been stripped of his national championship, after admitting that he had cheated to acquire an upgraded virtual bike for use in the competition. 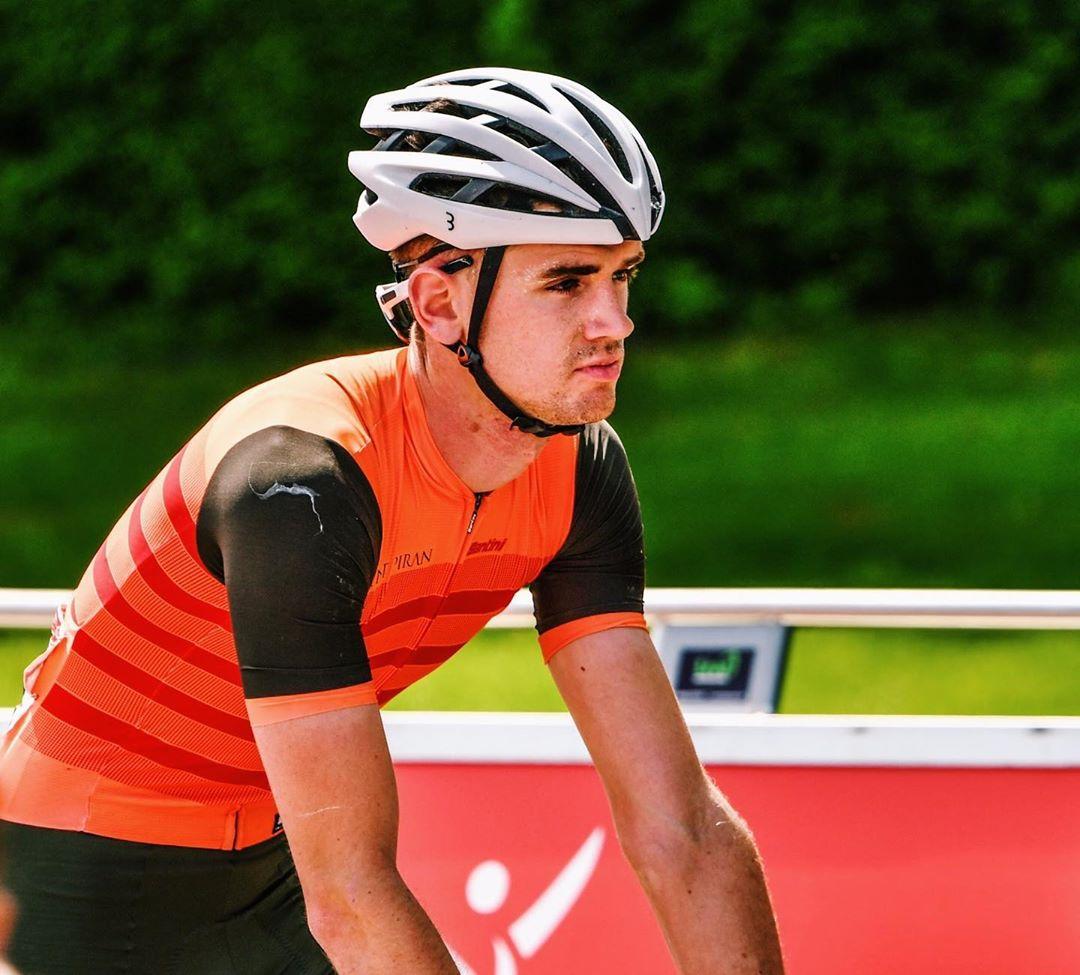 The tournament saw some of Britain’s best cyclists headed to London to race on stationary bikes using the Zwift game, which offers players a visual representation of themselves riding around courses designed by Zwift themselves. All the riders using the Z1 Concept bike in-game, but the use of this has cost Jeffers his national championship after he gained access to the bicycle illegally.

Unlocking the bike takes around a month of work, but by using a program that faked his Zwift avatar riding for hours at a time, he was able to gain access to it without having to go through the arduous process himself, as it tells the game that you are cycling without anyone needing to sit on the bike at all.

In his video, Jeffers states that he has been “disqualified, disgraced, and banned from cycling,” and admits that his use of the program was “unethical and unsporting.”

Using a “robo-doped” bicycle is strictly prohibited in the British Cycling esports ruleset, and while Jeffers claims he acquired his Concept Z1 before this regulation was officially instated, he accepts that what he did was wrong.

The 22-year-old regularly uploads videos of himself to the popular content-sharing site showing off his practice routines as he trains for competition both on the road and on the game, however, due to his ban, he will not be able to compete in any racing for a period of six months.

On top of losing his national championship and his suspension, Jeffers has also been issued a £250 fine, which British Cycling states is in relation to the “manipulation of pre-race data to gain an unfair advantage via in-game equipment.”

Cheating is an issue that has affected cycling for years, most famously with Lance Armstrong stripped of seven Tour de France titles following an investigation into doping.

The British Cycling eRacing Championship has been awarded to James Phillips, who finished second in London.