Dutch YouTuber Ties Granzier and his friend were arrested on September 10, after being found trespassing at Area 51 after the viral ‘storm Area 51’ event was canceled.

Granzier, 20, and Govert Charles Wilhelmus Jacob Sweep, 21, were both detained after they entered the private government property with camera equipment.

According to the Nye County Sheriff’s Office, the two men were stopped around three miles into the Nevada National Security Site, which is around 10 miles from Area 51 proper, having ignored numerous ‘No Trespassing’ signs. 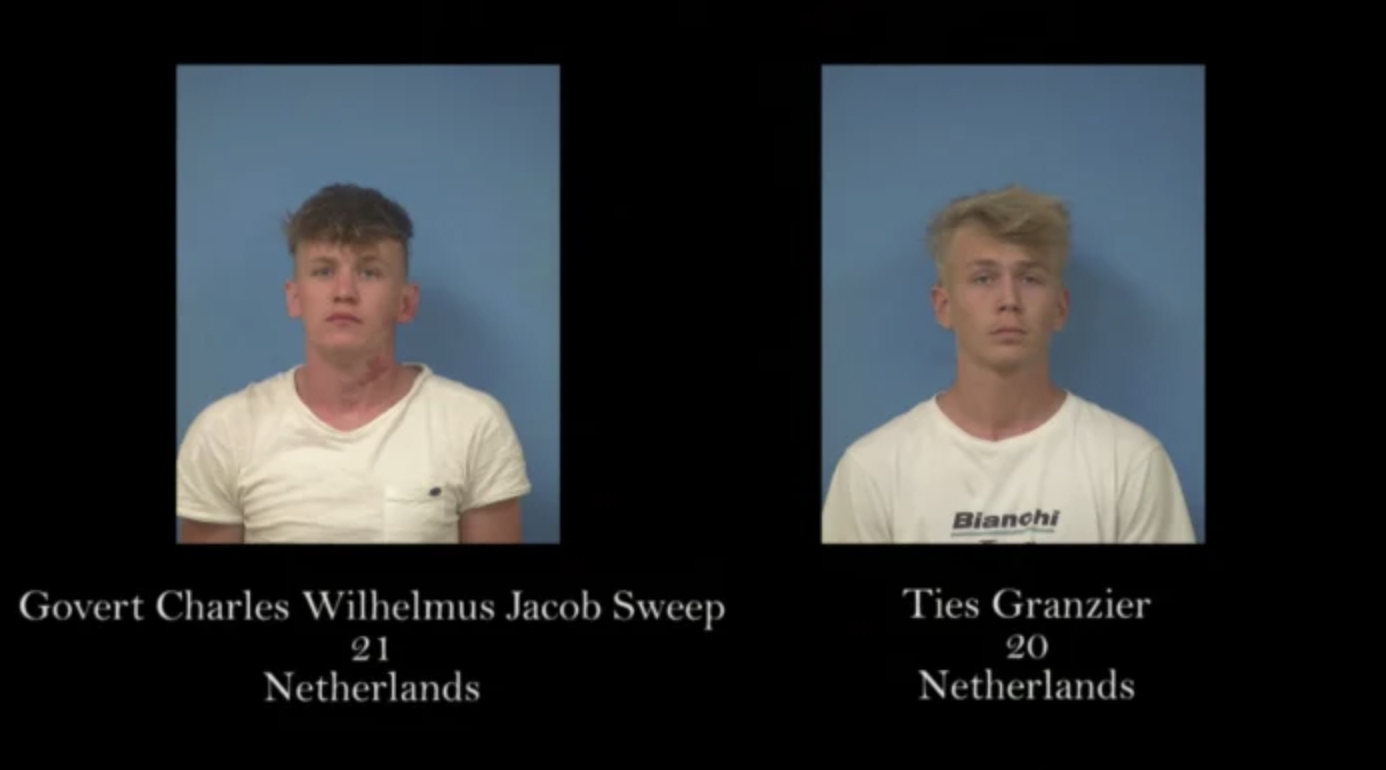 The YouTubers had understood, but ignored, the ‘No Trespassing’ signs.

The facility is subject to conspiracy theories due to the secrecy of its operations, with some believing knowledge of extraterrestrials is kept there.

A Facebook event called “Storm Area 51, They Can’t Stop All of Us” went viral earlier in 2019, but organizers later canceled it to avoid a “possible humanitarian disaster”.

Granzier and Sweep, the former boasting over 700,000 YouTube subscribers, clearly had other ideas though, and had come to the area for the event, Sherriff officials said. Ties even posted his intentions of visiting the site on Instagram.

In a statement, Nye County Sheriff’s Office explained that they had responded to “a report of foreign national trespassers.”

“Deputies found a car parked near a gate approximately three miles into Nevada National Security Site property. The occupants of the vehicle were identified as Govert Charles Wilhelmus Jacob Sweep and Ties Granzier, both of the Netherlands

“Both individuals told deputies that they speak, write and read English. They said that they saw the ‘no trespassing’ signs at the Mercury Highway entrance to the Nevada National Security Site but they wanted to look at the facility.” 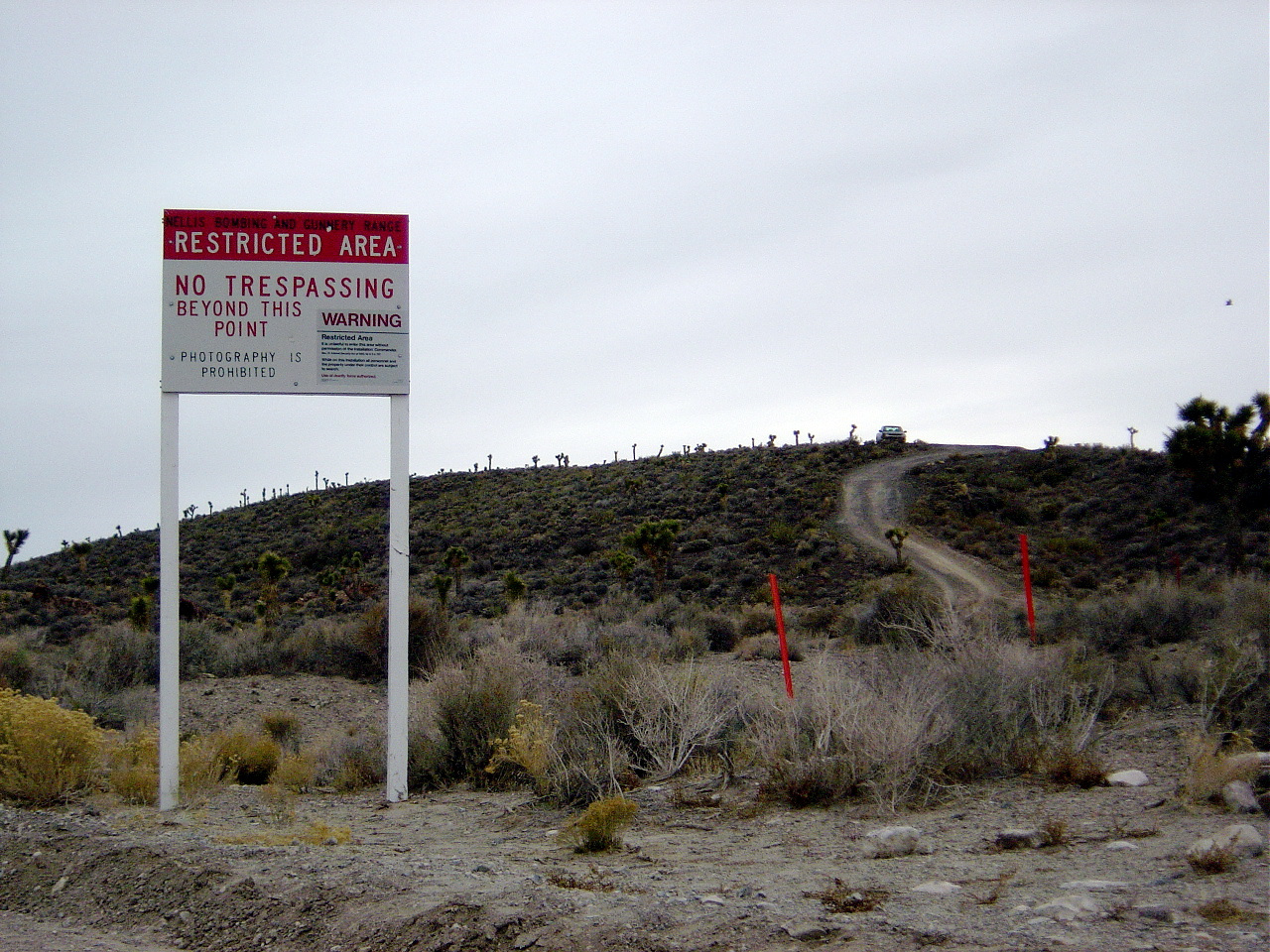 Area 51 is strictly off-limits to the public.
[ad name=”article4″]

The two YouTubers allowed officers to review the footage they had captured and inspected their vehicle, where they found more camera equipment, a laptop, and even a drone.

According to Sweep, also a YouTuber, the pair didn’t actually want to “storm” the site, and were planning to leave before the planned date of the event, September 20, but rather just wanted to see the area.