Dobrik’s interview spanned topics including the his successful career as a YouTuber, personal life, his small weed smoking habit, and his opinions on content creators.

In his interview, Dobrik was asked if he believed there were any YouTubers in the scene who were sellouts, to which Dobrik confidently replied with a “yes.” 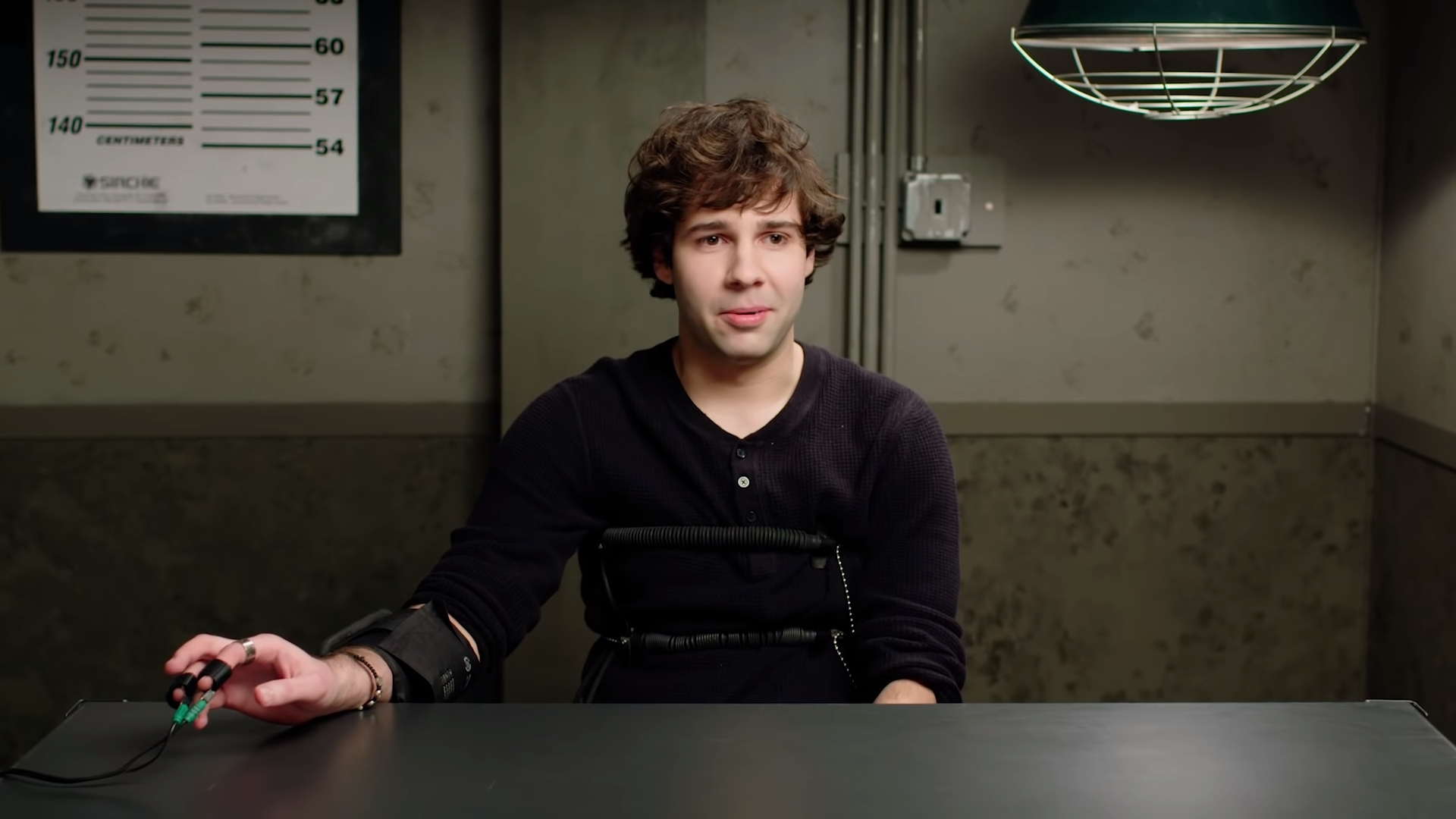 The interview got real uncomfortable for Dobrik as it got to the more revealing questions.

He was then asked to name one such YouTuber, to which he answered by naming Zane Hijazi. But it didn’t look like he anticipated what was going to happen next.

Dobrik was then immediately shown a picture of Paul, and was asked if he thought that Paul was a sellout. The YouTuber couldn’t contain his smile, as he expanded on his answer.

“Yes,” Dobrik replied with some chuckles. “Major sellout. The biggest.”

Dobrik was struggling to keep a straight face throughout the majority of the interview, and this line of questions had him hilariously breaking his cool demeanor.

Then the interviewer wanted to dig a little deeper when he asked Dobrik to describe Paul with a single word. Dobrik gave a charming response in by saying: “You said it perfectly. Sellout.”

Dobrik found himself in a funny bind however, since the interviewer indicated that he asked for a single word as opposed to “sell out.’ Dobrik laughed off the interviewer’s question by saying he was “pretty high,” and the interview carried on.

Though the two online personalities have had a feud in the past, and it seemed like Dobrik wasn’t too keen on going down that rabbit hole again.