The Los Angeles Police Department’s animal cruelty task force have reportedly allowed YouTuber Brooke Houts to keep her dog in the wake of viral dog abuse claims, according to TMZ.

The internet was set aflame with rage after Houts mistakenly uploaded a YouTube video on August 5 with unedited footage appearing to show her being verbally and physically aggressive toward her Doberman named Sphinx.

Usually Houts features Sphinx in her videos, which made people surprised as well as scared for the canine after hordes of members from social media communities speculated on the extent and degree of the mistreatment. 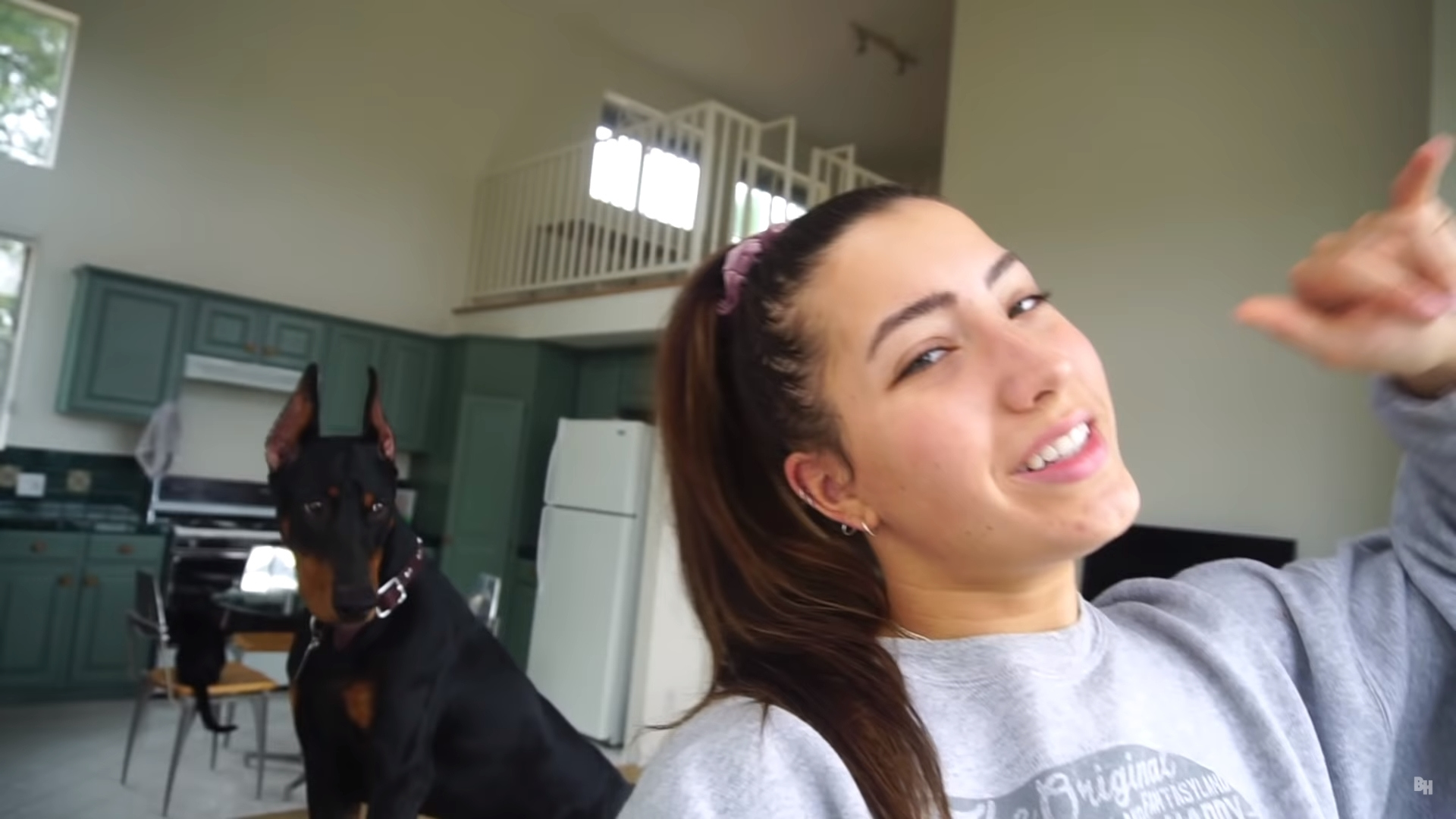 The YouTuber and her co-star will reportedly stay together during the investigation.

Law enforcement sources reportedly indicated that Houts will be allowed, at least for the time being, to keep Sphinx during the investigation as they have so far determined the Doberman to not be in “immediate danger,” according to TMZ.

With that said, it seems like law enforcement will still be looking into the matter to determine if Houts truly is a threat toward Sphinx.

If the LAPD come to this conclusion, Houts could have her Doberman taken away from her, the report said.

The sirens calling out Houts for the images depicting her slapping and seemingly spitting on Sphinx got the attention of the LAPD, who opened an investigation on the content creator shortly after massive backlash forced their hand.

“Our Animal Cruelty Task Force has received numerous complaints about the video you’re speaking of, and we are currently looking into the matter,” the LAPD said when the case first opened.

The video sparked a blaze of criticisms aimed at Houts for her actions that ranged from disappointment to downright furious takes with H3H3’s Ethan Klein even being “serious” about adopting Sphinx to ensure the animal’s safety. 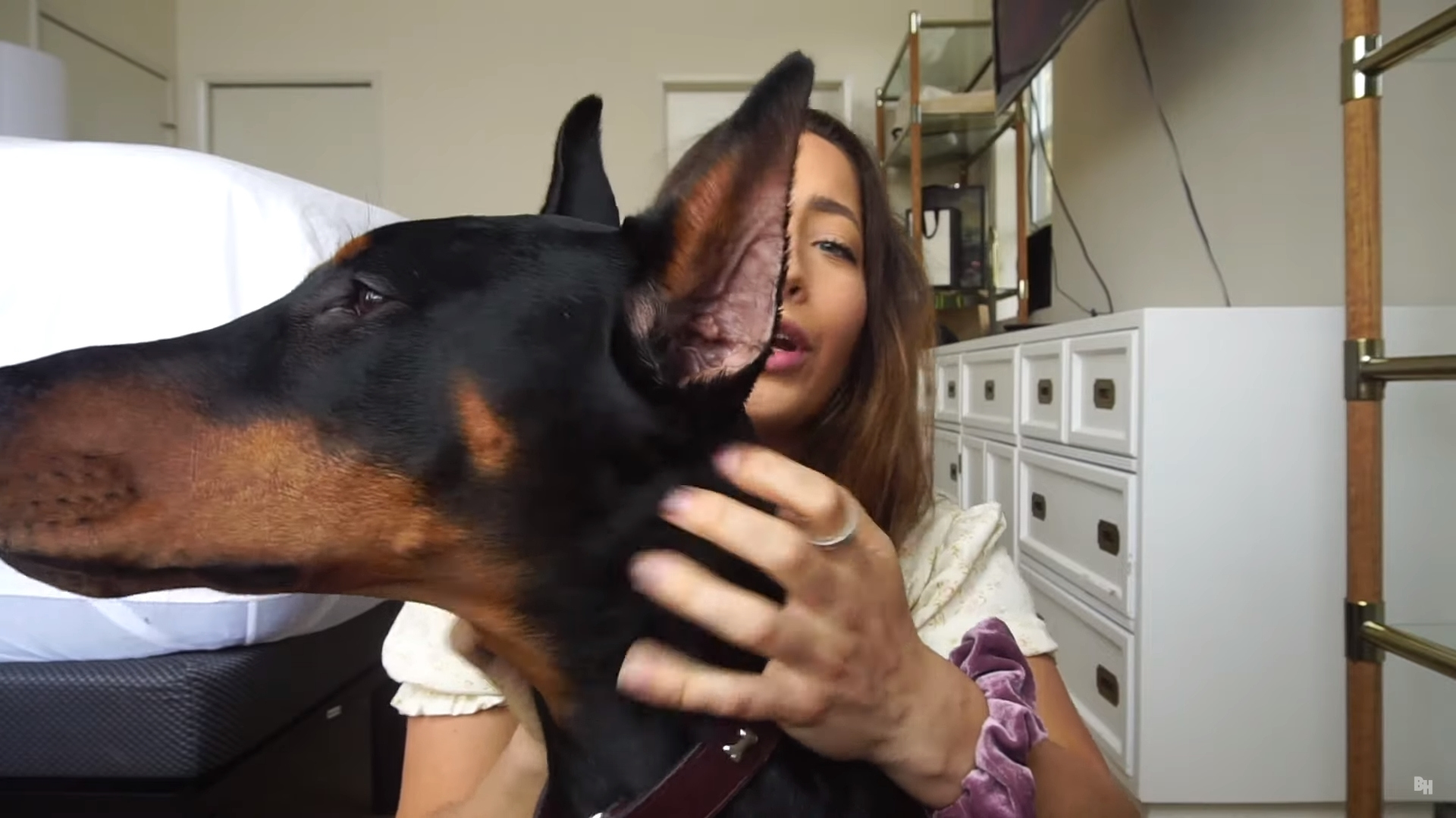 The LAPD are investigating into any wrong-doing by the YouTuber.
[ad name=”article4″]

While many agreed that disciplining an animal when they act out of line can be necessary in a lot of circumstances, the methods used by Houts were “unwarranted” and “inappropriate,” according to popular YouTuber Logan Paul.

“Discipline your animals should they misbehave. I get it,” Paul said. “But despite the hitting, the spitting is a totally unwarranted, inappropriate, and vile display of energy that makes this woman completely unfit to own that dog.”

Many await the findings that will come about once the investigation ends to see what action, if any, the LAPD take.