YouTube star Josh Pieters hilariously exposed some issues with Deliveroo in a new video where he sold microwave meals to customers.

Deliveroo is a UK-based online food service similar to that of UberEats where a restaurant will get an order and have it picked up by a driver to deliver to a customer.

Normally there are legitimate restaurants on it, but as it turns out, just about anyone, including YouTubers with nearly one million subscribers can sell their products. 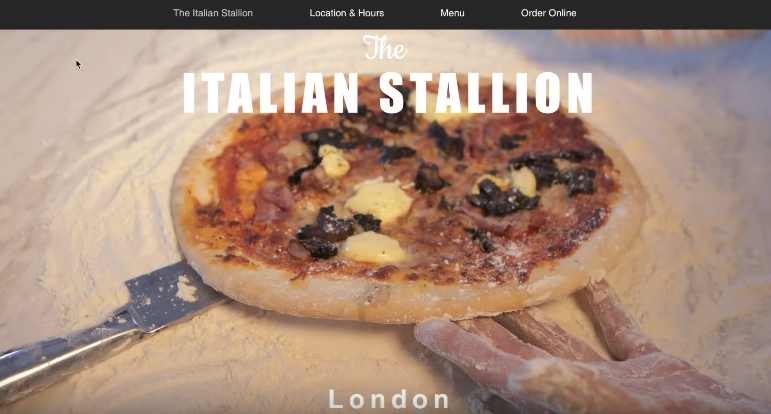 Pieters set up a website for his “restaurant”.
[ad name=”article2″]

“Would Deliveroo allow me to sell microwave meals on their app?” Pieters asked. “Probably not. You can’t just pretend your microwave is a restaurant, but if you did you’d need a name.”  (Timestamp 0:12 for mobile viewers)

And that’s all it took to get the ball rolling and the orders coming.

After setting up a restaurant called “The Italian Stallion” with a website and Instagram page to appear legitimate, Pieters and his friend Archie Manners were approved to start selling.

Even as they were waiting to get their “hygiene rating”, they were told they could operate as long as they put the application in. 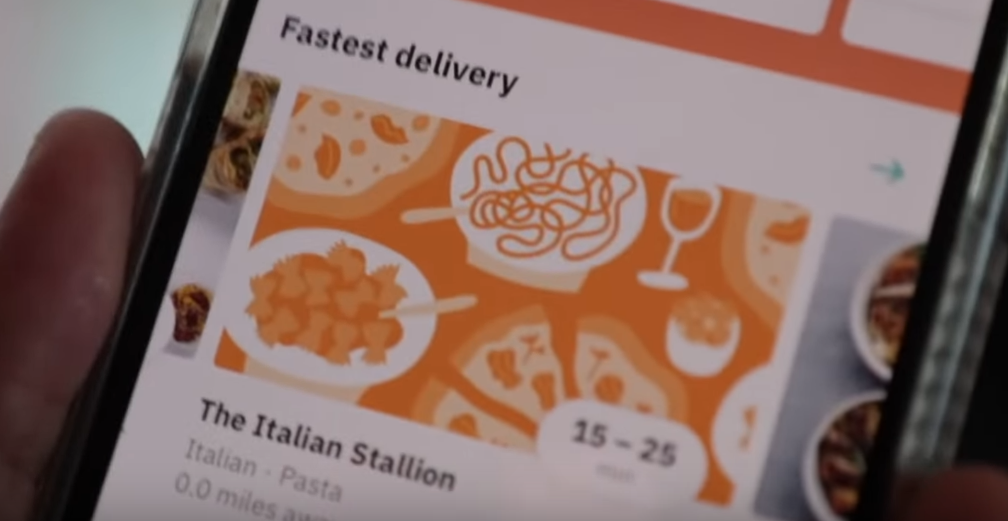 The fake restaurant was up and running on Deliveroo.
[ad name=”article4″]

With that, people literally began ordering from “The Italian Stallion” restaurant, which was actually just Pieters’ kitchen and by kitchen, it was just his microwave.

However, Pieters’ was not in the interest of scamming people. “We’re obviously selling microwavable meals at a premium price to people, so when a normal person orders food from us, we are going to put the amount of money they spent on their order back in the box in cash with a note explaining what we’re doing.” (Timestamp 6:57 for mobile viewers)

Eventually, after not having any orders, they decided to put on a sale and suddenly they started getting customers and made over 100 pounds proving that in fact you can put your microwave on Deliveroo as a restaurant.

Speaking with Insider, the UK YouTuber said he didn’t intend to make an expose of the application. “Everything we said to Deliveroo was pretty much true. We didn’t lie about anything or make anything up,” he revealed. 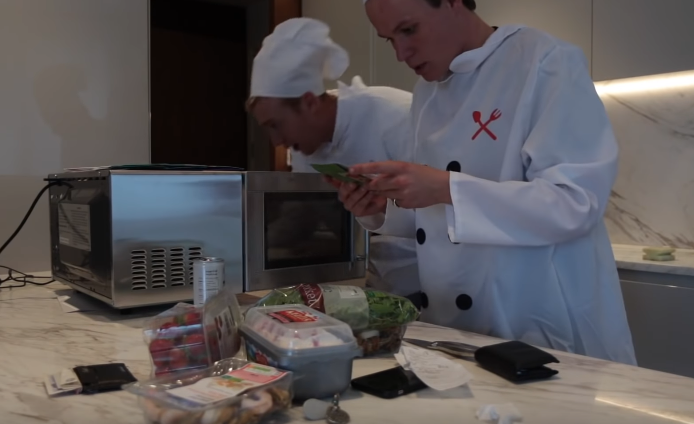 The “restaurant” was literally just a microwave.

“We said, ‘This is the address of our restaurant’ — I didn’t give them my flat number, I just gave the building as the address, which they seemed fine with.”

Considering how easy it was for Pieters to just open up a restaurant, it may make the company change how it handles applications and implement new procedures.