Popular YouTubers and 100 Thieves members ‘The Mob’ made a huge move to the west coast to really kick off the content creation with their org.

The Mob is a collective of friends including ‘Avalanche,’ ‘Classify,’ ‘Froste,’ and ‘Mako’ who entertain, joke and inspire their audiences with a variety of videos for their Twitch and YouTube channels.

After ending their stint with SoaR Gaming in late 2018, The Mob moved over to the 100 Thieves family in a surprise announcement that hyped up fans of the YouTubers and the esports org alike. 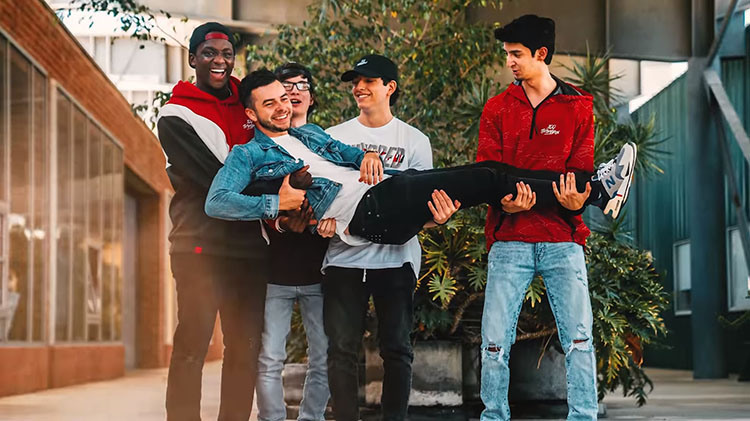 With the new 100 Thieves Mob House, it’ll be a bright future for the partnership.

But eager anticipation was met with unnerving silence as the partnership had yet to produce much content, despite the 100 Thieves going all in on the group.

Well it looks like fans of The Mob are going to be rewarded for their patience in full now that the YouTubers are getting set up in their new Los Angeles digs.

“We’re pumping content from Day 1,” Avalanche said as he brought in an air mattress for impromptu backflips.

As an important note, The Mob made sure to let their fans know that 100 Thieves CEO Matthew ‘Nadeshot’ Haag said that the official name of the new L.A. house was called: 100 Thieves Mob House.

Even though The Mob were skirting around confidential details about their time with 100 Thieves, their excitement for the new place was palpable as they played off each other’s hype for the 100 Thieves Mob House.

Froste noted how stressful the house-buying process had been. They’ve spent “almost a week” already in the new house getting acclimated, but once they’re fully set up, the content won’t stop coming. 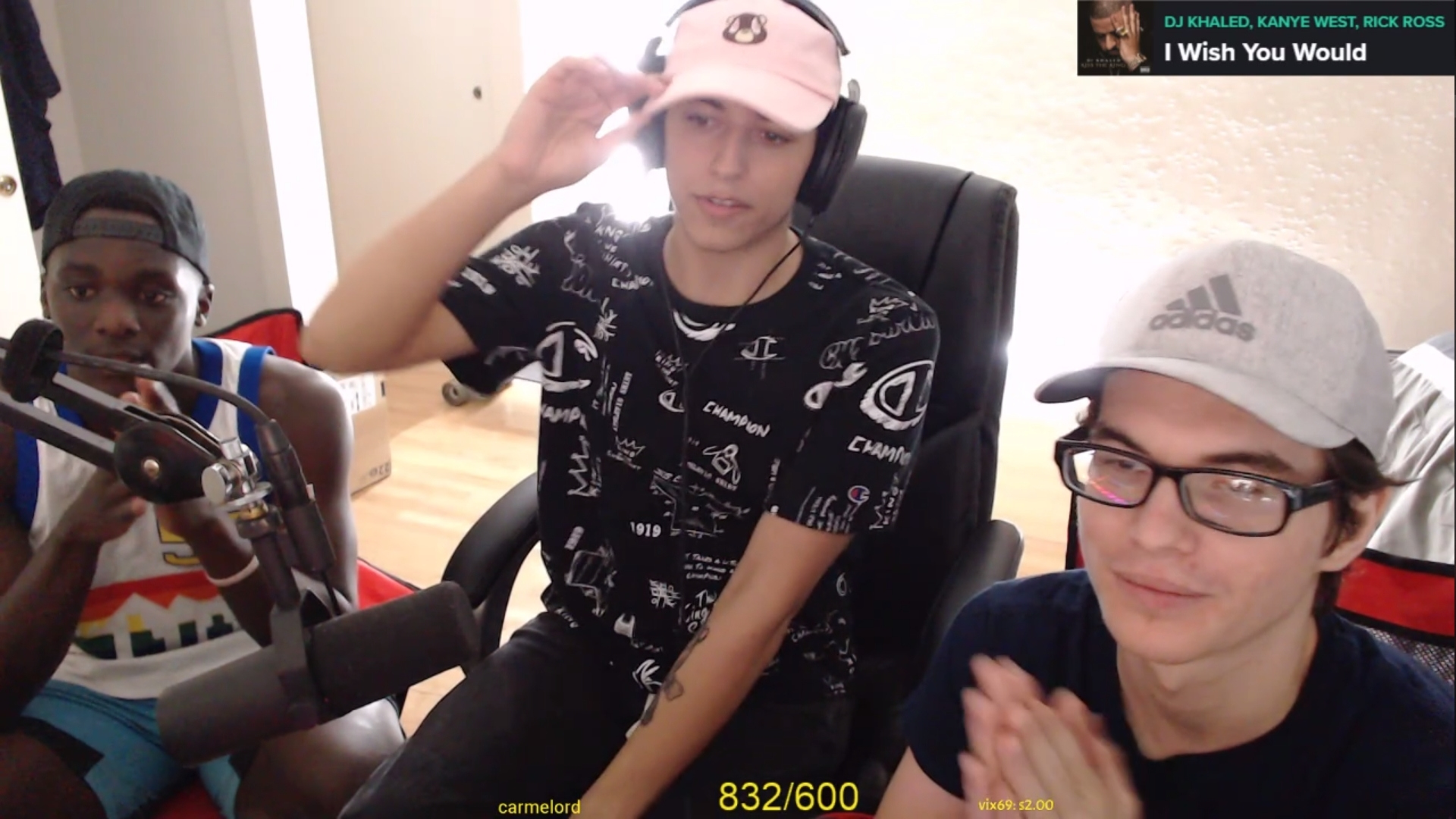 Twitch chat was raring to go for the 100 Thieves Mob House hype, as Mako quickly exceeded his sub-goal in less than an hour.

“We got the house, it’s ours. We’re living in it,” Froste said. “Streaming, YouTube videos (is going to happen). We just wanted to let everyone know that we’re here.”

100 Thieves’ meteoric rise can be attributed to their commitment to their lifestyle apparel line, competitive esports teams and huge initiative on content creations.

The Mob teased that there’s a ton of “epic” things to coming with their 100 Thieves partnership, but it’ll all come soon with the revival of their MobCast.