According to Schrems and his Austrian-based nonprofit org ‘None of Your Business,’ major companies such as YouTube, Apple, Amazon, Spotify, and even Netflix have been found in violation of E.U. privacy legislation as laid out in Article 15.

Article 15 grants users the right to request information detailing their personal data from online services. The article requires platforms to relinquish details on how users’ data is being used within their systems – including if it is being shared with advertisers, as well as how it is stored in the platform in question, etc. 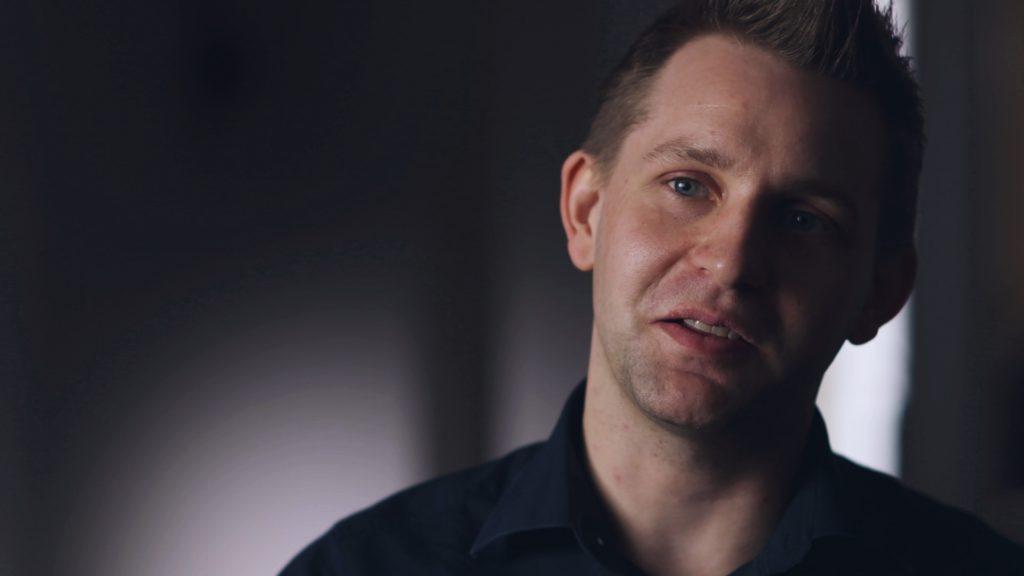 Max Schrems is taking on major platforms such as Netflix, Spotify, and YouTube, alleging that the companies did not comply with E.U. data legislation as laid out in Article 15.
https://www.pbs.org/wgbh/frontline/interview/max-schrems/

Schrems and his nonprofit reportedly represented 10 users who filed such requests, with minimal results. Schrems claimed that the companies in question did not provide all of the data required by Article 15 – which could hit them with a 4% fine across their global revenue.

Additionally, Schrems noted that many data requests were handled by automated services, with some sites, such as music streaming service SoundCloud and U.K. sports video platform DZN, simply ignoring the requests altogether. 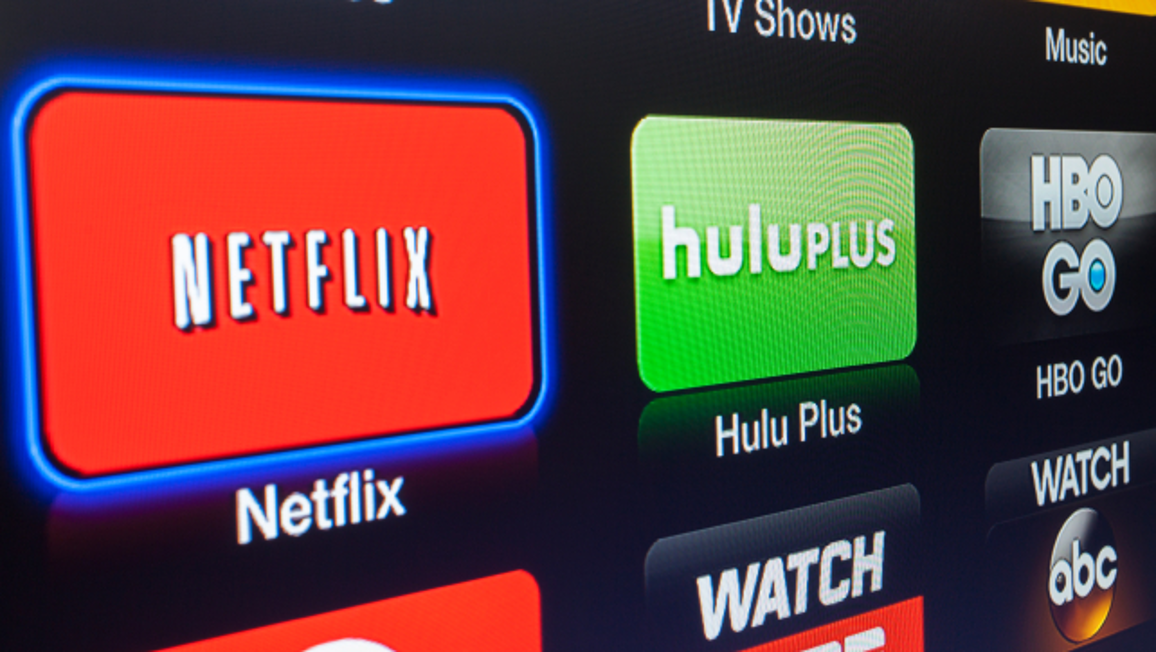 Schrems argued that such automated systems are “built to withhold relevant information,” and held that companies’ refusal to deliver information about users’ data are a “structural violation of users’ rights.”

While YouTube has yet to make a public statement on the matter, the site has expressed concern over improper use of Article 13, which could see major copyright strikes across the platform – among many other websites.

So we mocked this up…

Does it scare you too? If so, click here to #SaveYourInternet → https://t.co/UzaIKzKpj1 pic.twitter.com/obaNTfKlQD