Nonprofit charity organization Make-A-Wish has partnered up with StreamElements and select Twitch streamers for a charity campaign in support of Children’s Cancer Awareness Month.

For Children’s Cancer Awareness Month in September, global charity Make-A-Wish has announced a collaboration with StreamElements and some of Twitch’s biggest superstars, with the goal of raising $100,000 and generating awareness for the cause.

Twitch stars like Moe ‘Yassuo’ and Andy Milonakis will headline the campaign, but any streamer can take part in the event by registering on the Make-A-Wish Tiltify page. 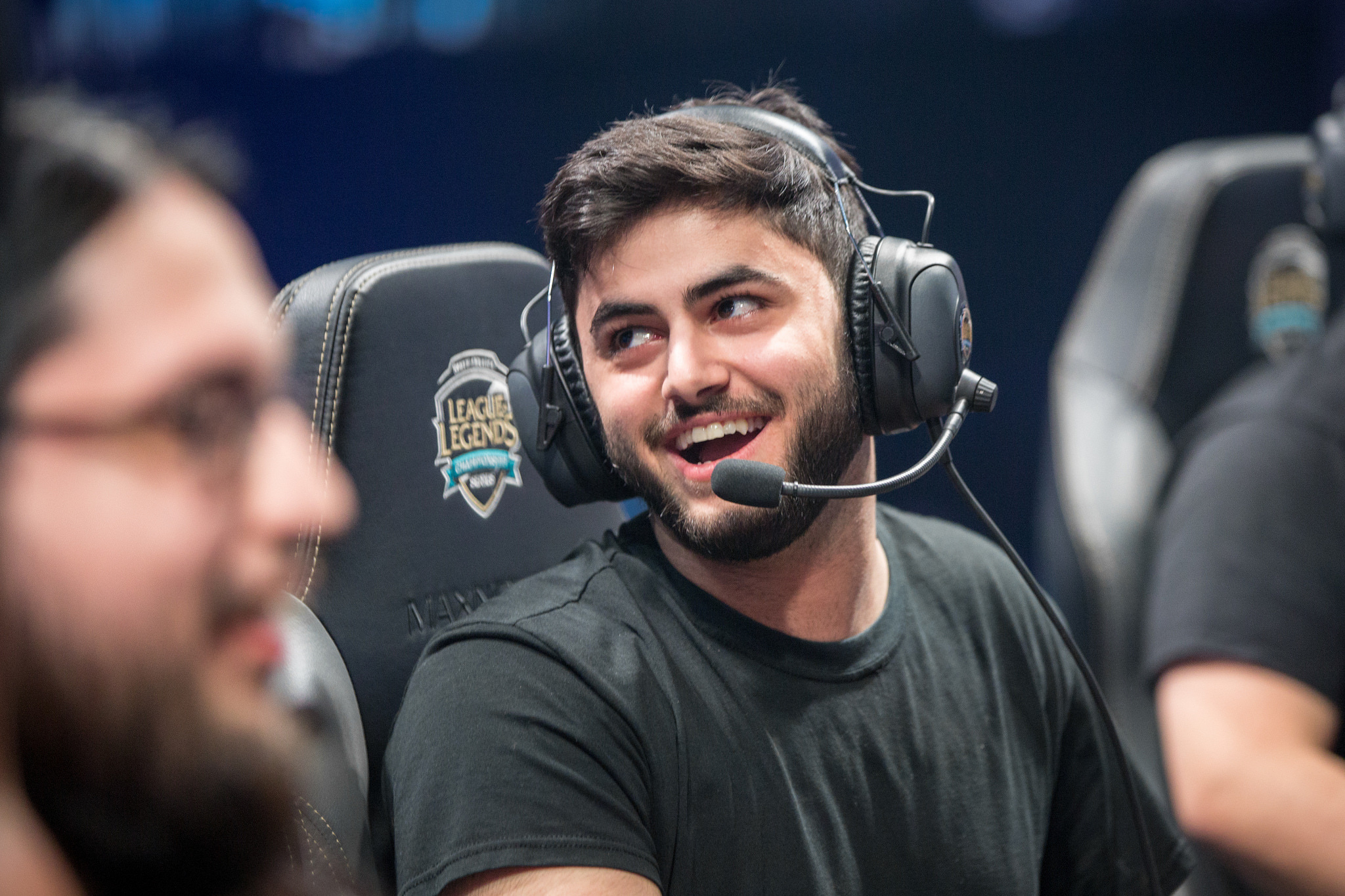 Yassuo is one of many partnered Twitch streamers participating in the campaign.

A tweet from StreamElements about the campaign said “it’s Children’s Cancer Awareness month, so we teamed up with Make-A-Wish to make a change!

Special themes, overlays, chatboys and other stream elements will also be available to increase visibility for the campaign.

It's Children’s Cancer Awareness Month so we teamed up with @MakeAWish @MakeAWishIntl to make a change!

Make-A-Wish has done charity campaigns in the streaming community previously. Earlier in 2019, they did an international charity stream aiming to raise $50,000 in conjunction with StreamElements.

Last year, they partnered with Twitch to help send one of their gift recipients to TwitchCon. “Hunter wished to attend TwitchCon, and thanks to Twitch, his wish came true,” a tweet from the charity said.

Hunter was also joined by the likes of Benjamin ‘DrLupo‘ Lupo, Michael ‘shroud‘ Grzeciek and Tim ‘TimTheTatman‘ Betar at the event. “A huge thanks to Twitch, @tiltify, @annemunition, @drlupoontwitch, @shroud and @timthetatman for making this weekend so special.”

Hunter wished to attend #TwitchCon, & thanks to @twitch, his wish came true! As a bonus, he was joined by some of his favorite streamers. A huge thanks to Twitch, @tiltify, @AnneMunition @DrLupoOnTwitch @shroud & @timthetatman for making this weekend so special :camera:: @FilterlessCo pic.twitter.com/pbw4I6HpBq

Charity drives are a popular cause that many of Twitch’s biggest creators often get behind. Games Done Quick, one of the most popular speedrunning events in the world, supports different charities every event, including Doctors Without Borders and the Prevent Cancer Foundation. They have raised over $22 million for these various charities.

The Make-A-Wish charity campaign with StreamElements ends on September 30.