While many Overwatch pro Felix ‘xQc’ Lengyel broadcasts a slew of different genres of content, from gaming to simply browsing the web, which led him to a disturbing discovery.

Lengyel was in the middle of a ‘Just Chatting’ stream while watching an informative segment concerning recalls for ‘Takata’ brand airbags, which can deploy shrapnel when activated – leading to serious injury and even death.

Despite the severity of the recall, xQc’s stream featured a humorous moment, after the streamer claimed that a bloody airbag shown during the segment was faked.

The streamer ate his words as a photo of a woman’s injured face was shown mere seconds later, screaming at the sight of the visceral wounds.

While xQc’s clip was certainly hilarious, commenters across Reddit were effectively warned of the recall thanks to his stream, with users sounding off in concern and even announcing that they would take their vehicle into the shop.

“I’ve had this airbag recall for a while now,” one user wrote. “Should probably go get it fixed soon.” 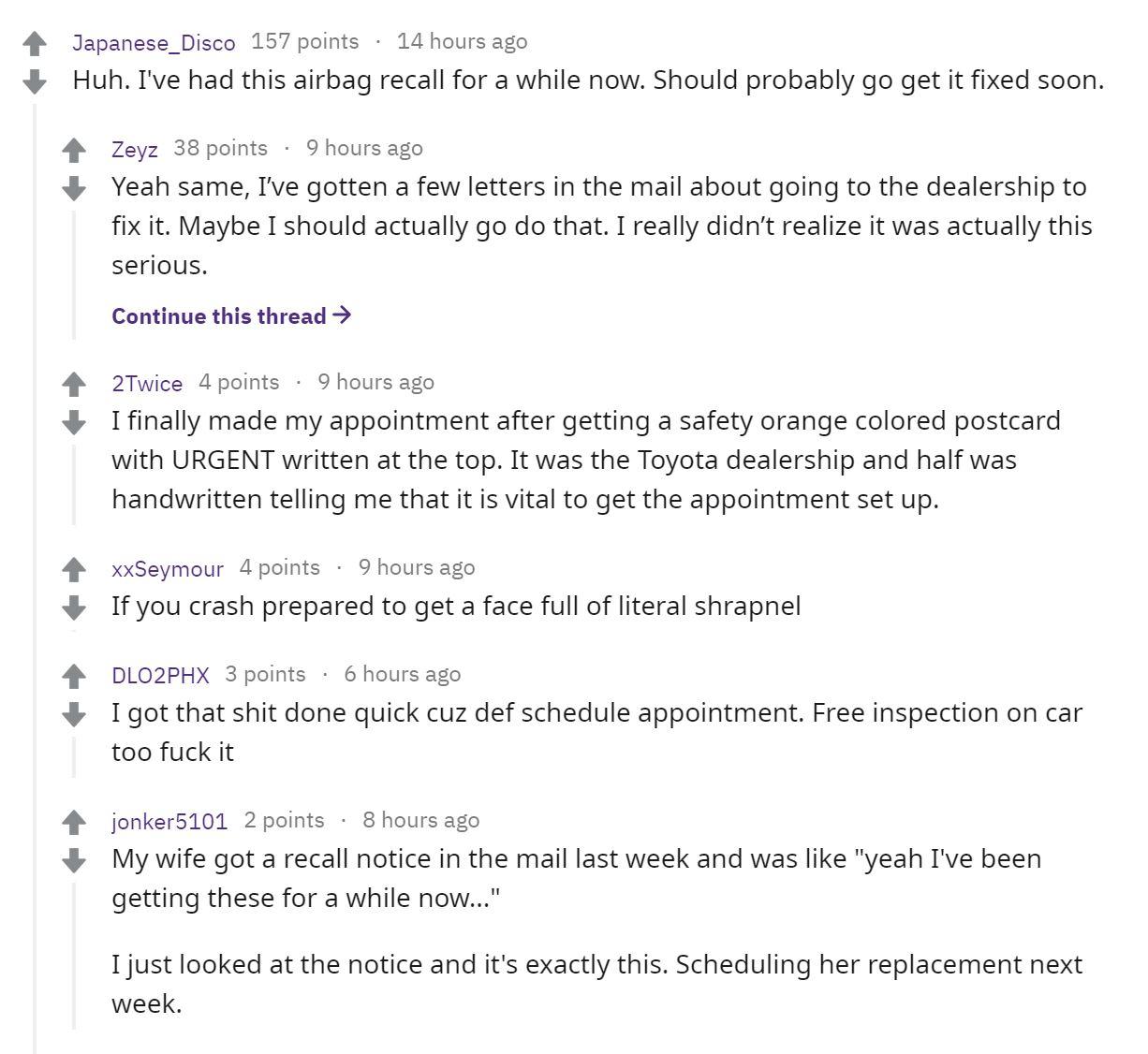 Thanks to xQc’s Twitch stream, many Reddit commenters realized the severity of the airbag recall.
600https://www.reddit.com/r/LivestreamFail/comments/chye7g/thats_not_real_blood/[ad name=”article4″]

“Yeah same,” another replied. “I’ve gotten a few letters in the mail about going to the dealership to fix it. Maybe I should actually go do that. I really didn’t realize it was actually this serious.”

“My wife got a recall notice in the mail last week and was like, ‘Yeah, I’ve been getting these for a while now,’” yet another commented. “I just looked at the notice and it’s exactly this. Scheduling her replacement next week.”

Although xQc is generally known for his outrageous and hilarious streams, in this case, his over-the-top reaction to an airbag recall may have helped save multiple lives. 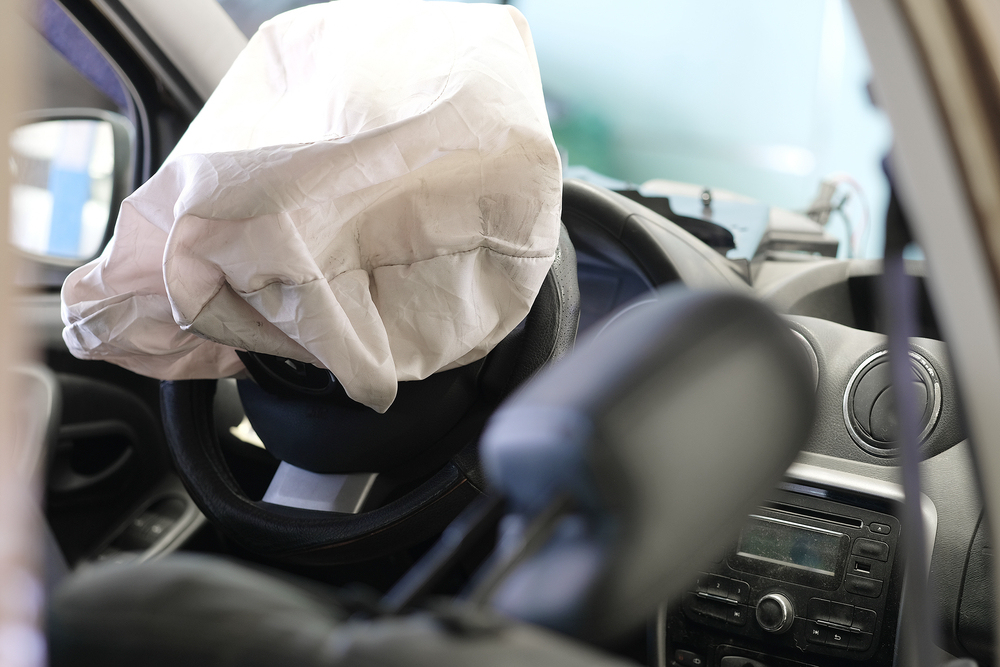 Takata brand airbags are being recalled from vehicles from multiple producers.
https://www.newsomelaw.com/faqs/what-is-the-defect-causing-the-takata-airbag-recall/[ad name=”article5″]

Takata brand airbags have been responsible for 16 deaths in the United States, with 19 separate auto makers issuing a recall for the airbags as of March 2019.

While it seems silly that it took a Twitch streamer to bring the issue to light, don’t wait to check if your vehicle is in need of a recall, as the potential defect could put your life on the line.