xQc terrified by strange man at his window - Dexerto
Entertainment

xQc terrified by strange man at his window

xQc is known for his incredible Overwatch skills, and entertaining over the top rants that often see the Canadian streamer exploding with energy.

But during a broadcast on August 12, the usually boisterous pro became genuinely startled when a strange man showed up at the window behind his monitor. 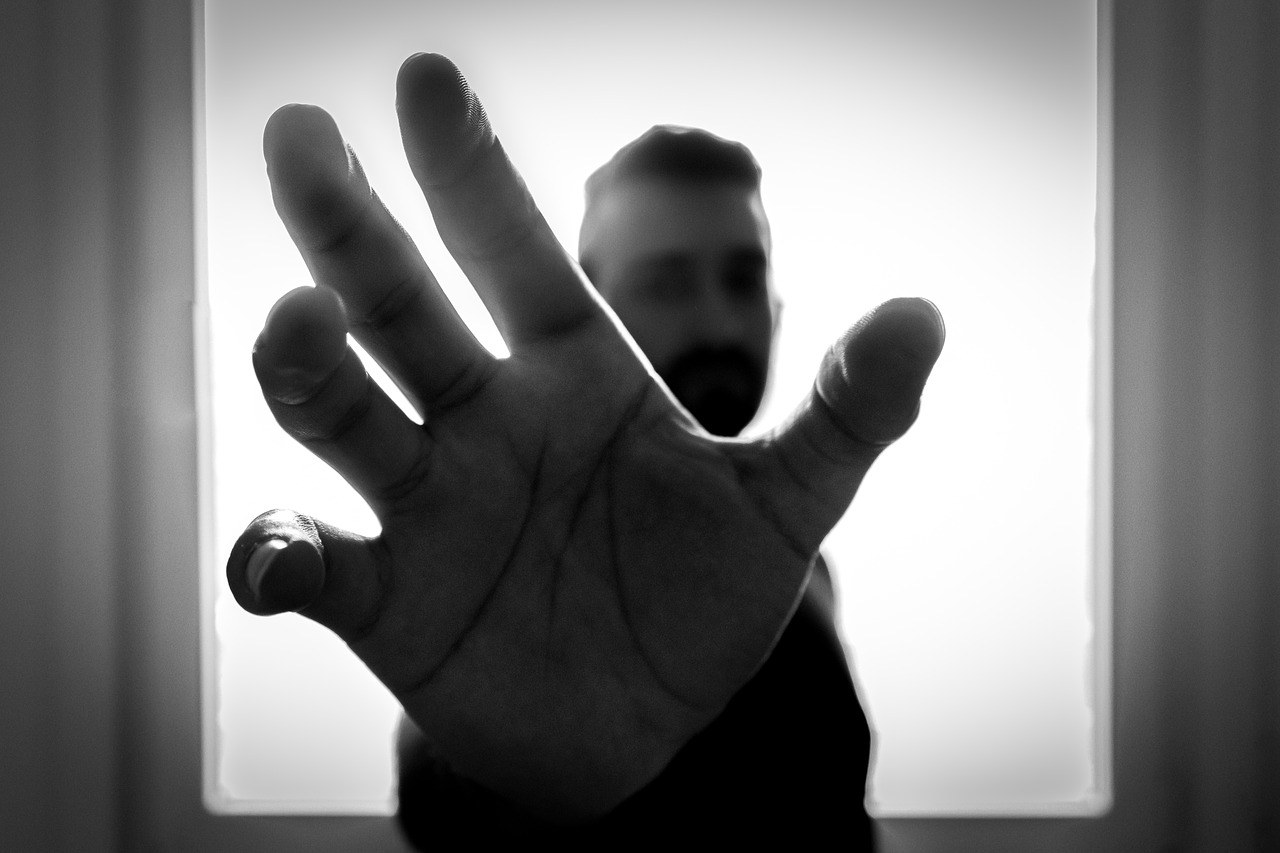 Who was the man at xQc’s window?

A stranger at xQc’s window

The popular Twitch streamer was playing Minecraft when suddenly his head jerked up as he noticed something outside. “Who’s outside!? What the!?” he exclaimed before slamming his headphones on the table.

With a look of terror on his face, he then jumped up from his seat and sprinted out of the room as he called out for his housemate and fellow streamer Sammy ‘adeptthebest’. 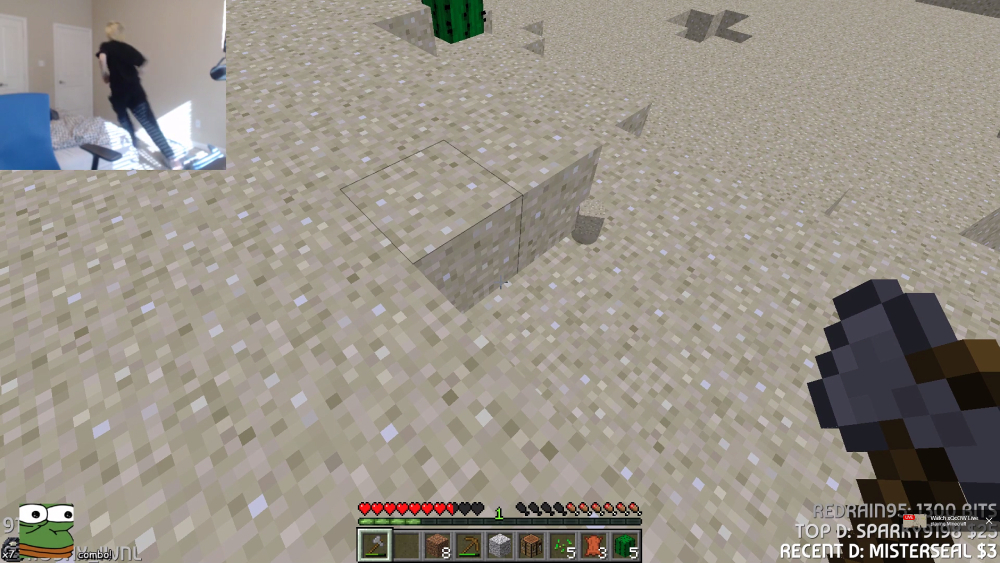 xQc was so terrified that he sprinted out of his room to get some answers.

Someone in his chat suggested it could be a window washer, but the streamer quickly shot that down. “I don’t think we’ve had anybody like wash the windows, dude”. Clearly disturbed, the Overwatch pro stopped playing, and called up his housemate.

xQc finds out who the man was

After finally getting ahold of Sammy, xQc asked her if she knew who it was. “There’s somebody in the backyard” he said. “Oh. It’s the pest control guy” she explained.

Still shocked by the situation, the Canadian streamer asked “What is he doing?” to which his housemate replied: “Spraying for the wasps and the bugs and stuff, so they don’t get into the house, or live on our house”.

Incredulous, xQc brought up the weird stick the man was holding. “But he had a stick with like a fluffy thing on top.”

“He’s probably knocking down the nests” she finally replied, before the Overwatch pro accepted the explanation.

While we know xQc is an absolute beast as a Tank in Overwatch, maybe he should enter into Logan Paul’s Challenger Games next year – he has mad running skills.